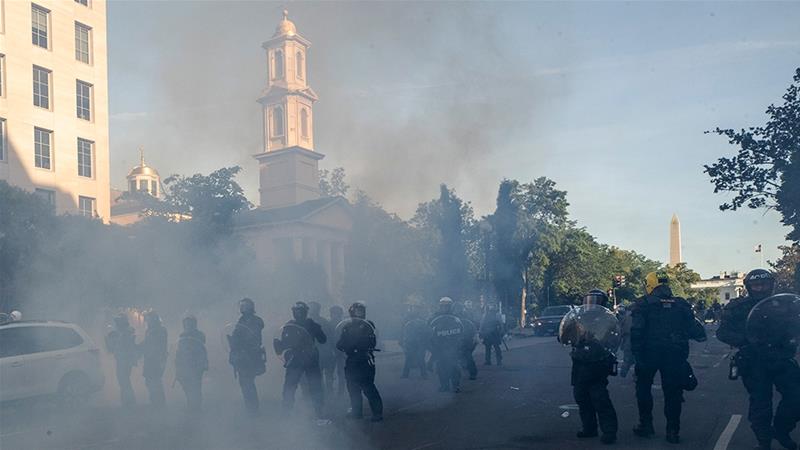 A United States Department of the Interior watchdog office will investigate law enforcement and security forces’ violent clearing of protesters from a square in front of the White House earlier this month.

The Interior Department’s US Park Police and other forces in riot gear and on horseback released chemical agents and, at times, punched and clubbed a largely peaceful of crowd of demonstrators to drive the public from Lafayette Square on June 1, during nationwide protests over the police killing of George Floyd.

Floyd, a Black man, died in Minneapolis on May 25 after three police officers held him down, with one now-former officer kneeling on his neck for nearly nine minutes, despite Floyd’s repeated pleas that he could not breathe. All three officers and a fourth who stood by have been fired and charged in his killing.

Three Democratic legislators – Senator Ron Wyden of Oregon and Representatives Raul Grijalva of Arizona and Debra Haaland of New Mexico – had asked Interior Department Inspector General Mark Lee Greenblatt to investigate the June 1 actions of the Park Police, who oversee some of the nation’s most iconic national monuments. 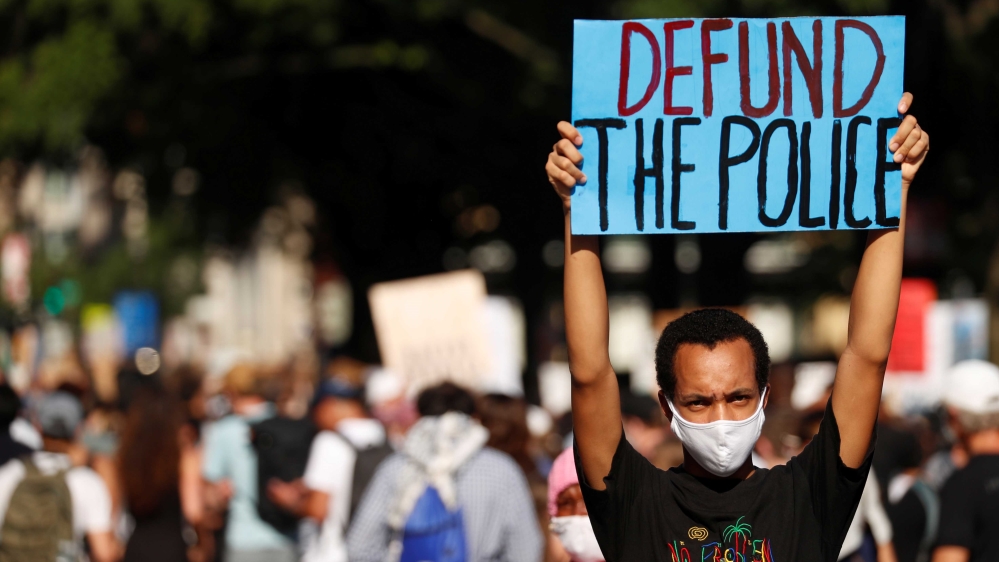 “Given the significance of the events, we have already begun collecting and reviewing information concerning the Park Police’s activities,” he told the Democrats.

The agency’s first task will be determining which of the many agencies was in charge of law enforcement in the square that night, Greenblatt said. That “adds complex and jurisdictional challenges” to the watchdog office’s work, he wrote.

Authorities have given at times conflicting accounts about who oversaw and ordered the forceful routing of protesters from Lafayette Square. Besides a range of law officers, the Secret Service and Attorney General William Barr were among those present at various times that day.

Forces drove the crowd from the square shortly before President Donald Trump walked unannounced to an area nearby to pose for photos.

The administration has denied demonstrators were cleared out to make way for Trump. Bernhardt, the interior secretary, has said violent attacks by the crowd warranted clearing the protesters.

Reporters and other witnesses and Democratic legislators said they saw little sign of that scale of violence by the crowd.

Trump’s words and police actions in Lafayette Park have been widely condemned and opened a schism among US leaders about how best to handle the protests, looting and violence that swept the nation in the wake of Floyd’s killing. 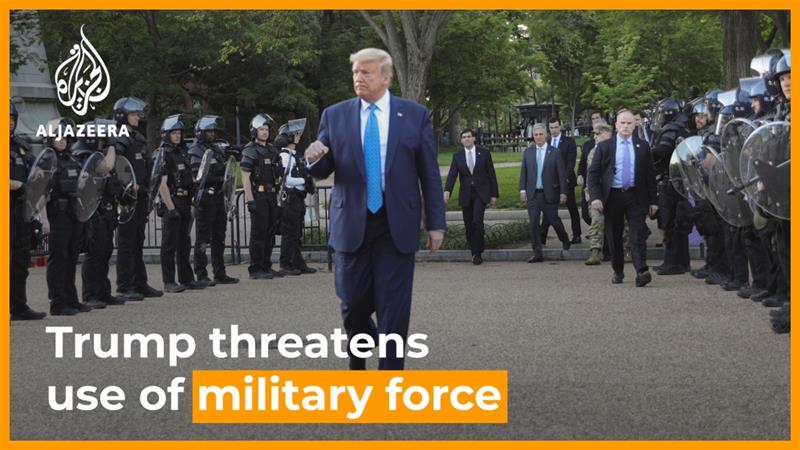 Trump threatens use of military force