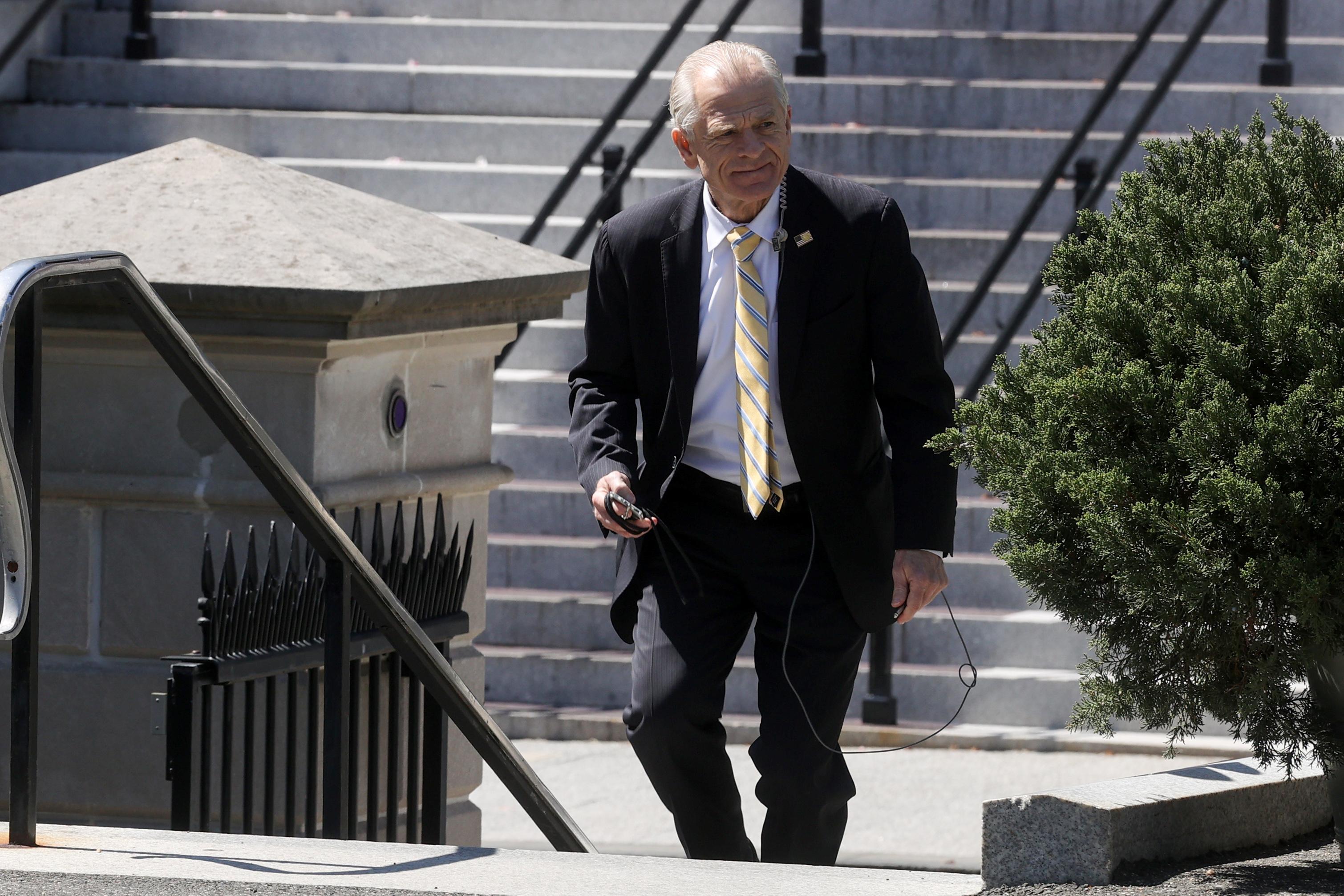 WASHINGTON (Reuters) – White House trade adviser Peter Navarro on Sunday said he was in the room with President Donald Trump and Chinese President Xi Jinping when they met, but never heard the U.S. president ask for China’s help in winning re-election.

Navarro told CNN’s “State of the Union” that the explosive allegation made in a book by former national security adviser John Bolton was “just silly” given how tough Trump had been on China and its unfair trade practices.

“I never heard that. I was in the room,” Navarro said, echoing remarks by U.S. Trade Representative Robert Lighthizer last week.

Bolton should face consequences – including potentially time in prison – for using “highly classified information” throughout the book, Navarro said.

Navarro, a fierce China hawk, also revived a longstanding dispute over the origin of the novel coronavirus virus that has inflamed tensions between the United States and China in recent months, even after the world’s two largest economies signed a Phase 1 trade deal in January.

He said the virus was “a product of the Chinese Communist Party” and it remained “an open question” if it was purposefully created.

“That virus came out of China,” he said. The Chinese Communist Party is responsible for it. They spawned the virus in China, they hid it for two months, and they killed over 100,000 Americans.”

China firmly rejects any allegation that it deliberately unleashed the virus.

Last week, Trump renewed his threat to cut ties with China, tweeting that “a complete decoupling from China” remained a policy option for the United States.