The Chancellor is understood to be considering announcing a sharp increase in corporation tax from 19 percent to 25 percent at the Budget next Wednesday. Mr Sunak is facing the challenge of raising money to help pay off the staggering debt caused by the pandemic, while not crippling the already fragile economy.

Whispers of the Treasury’s proposals to increase corporation tax have already been met with anger by Conservative MPs who oppose increasing taxes.

The increase of corporation tax to 25 percent is even more drastic than the commitment made by Jeremy Corbyn in Labour’s 2017 manifesto when the opposition pledged a rise to 21 percent.

Current Labour leader Sir Keir Starmer has since said the party is against any increases in tax while the UK recovers from the pandemic.

Shadow Chancellor Anneliese Dodds added increasing corporation tax in the Budget would be the “wrong decision” by the Government and questioned the need for “immediate” changes to the tax system. 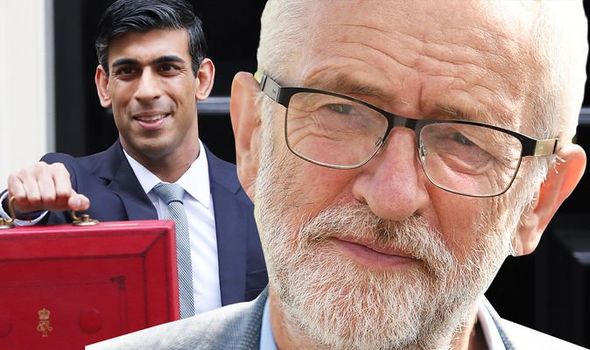 “Now is not the time for tax rises for families and for businesses,” he said at Prime Minister’s Questions on Wednesday.

He said the “number one” priority for the Government should to “get businesses moving and move fast to take advantage of our early vaccinations”.

His anger at the suggestion of a corporation tax increase is shared by former Brexit Secretary David Davis who has pledged to vote against any Budget tax rises.

He said: “We already have the highest tax burden in 50 years.

“If we get increases in tax, we won’t have any money left to pay the bills. 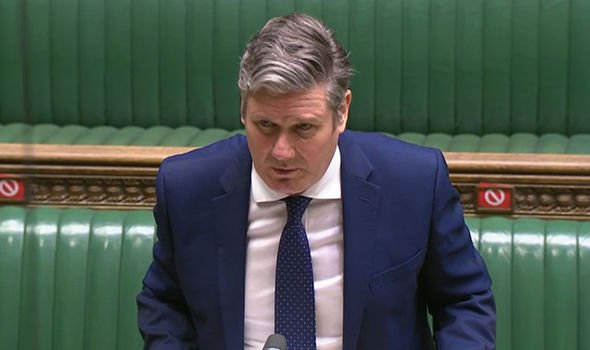 “The economy is 10 percent smaller than it should be.

“The Bank of England says we will bounce back, but many businesses have gone for good. We need to encourage new businesses.”

Downing Street has threatened to remove the whip from any Tory MPs who vote down the Budget.

Boris Johnson’s press secretary said the Budget was a vote of confidence in the Government. 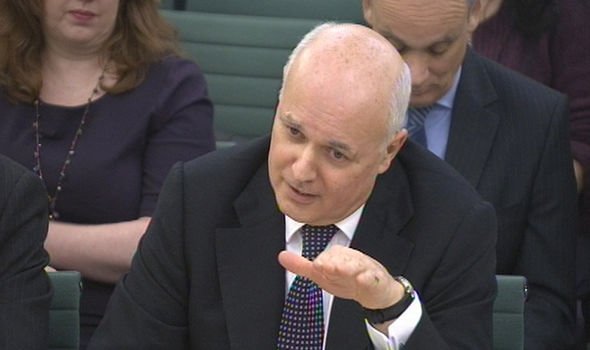 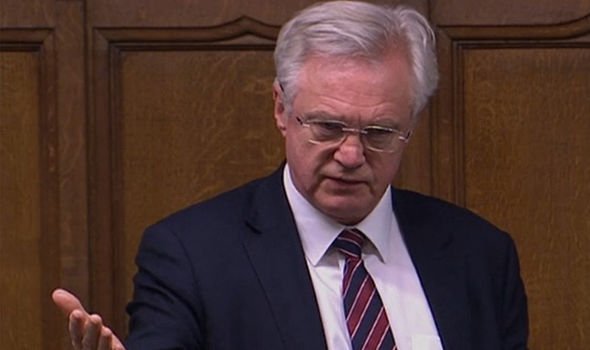 Yesterday former Conservative Prime Minister David Cameron also made a rare intervention into British politics, calling on the Government not to raise taxes.

Speaking to the US TV network CNN, Mr Cameron said a hike in corporation tax “wouldn’t make any sense at all” while the country was still recovering from the pandemic.

He added: “Piling, say, tax increases on top of that before you’ve even opened up the economy wouldn’t make any sense at all.

“I think it’s been right for the Government here in the UK and governments around the world to recognise this is more like a sort of wartime situation.”

The Treasury has refused to comment on speculation as to what could be in the Budget ahead of the announcement next Wednesday.