This amendment will allow companies to work together on setting standards for next-generation 5G networks. The US Commerce Department and other agencies signed off on the rule change, which is awaiting publication in the Federal Register. The rule was sent to the Federal Register on Friday and is set to be published as early as Tuesday.

US Commerce Secretary Wilbur Ross confirmed the action in a statement to Reuters.

“The United States will not cede leadership in global innovation.”

“The department is committed to protecting US national security and foreign policy interests by encouraging US industry to fully engage and advocate for US technologies to become international standards.”

5G or fifth-generation is all about taking the next step in telecommunications. 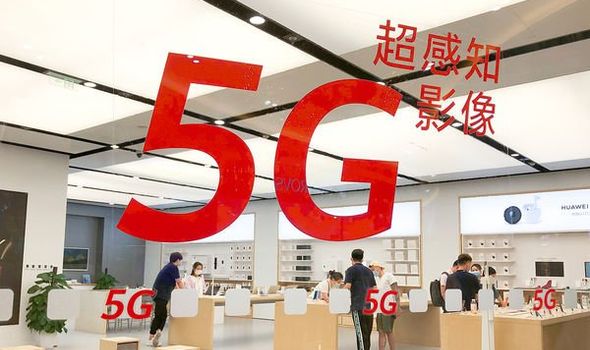 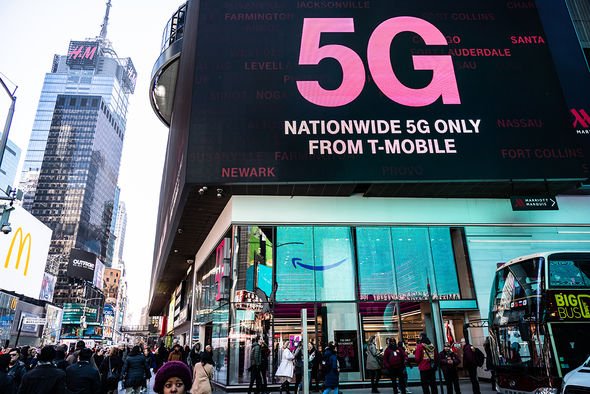 The wireless networks are supposed to power everything from high-speed video transmissions to self-driving cars.

A Huawei spokeswoman, Michelle Zhou, had no immediate comment. 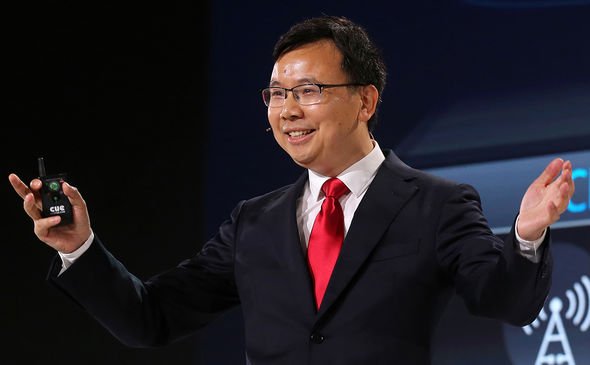 This restricted sales of US goods and technology to the company, citing national security.

Industry and government officials said the rule change should not be viewed as a sign of weakening the US resolve against Huawei.

The Chinese company is viewed as being the worlds largest telecommunications and equipment manufacturer.

In terms of setting standards, placing Huawei on an entity list meant the United States was at a disadvantage.

As companies develop specifications to allow equipment from different companies to function together.

US companies are still in a position where they are uncertain as to what technology or information they are allowed to share.

There was also a case where engineers from some US firms reduced their participation, giving Huawei a stronger voice. 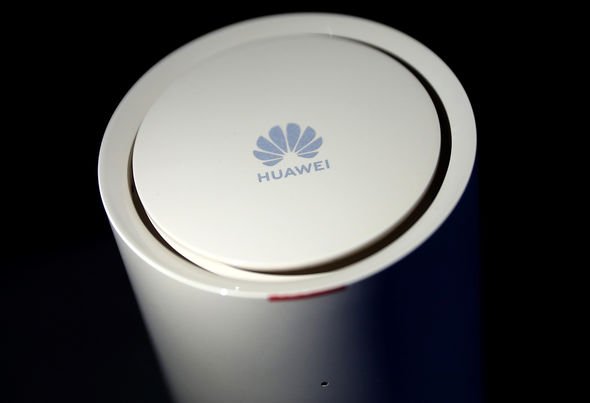 The new rule came in response to concerns from US companies and lawmakers, a person briefed on the matter said.

Naomi Wilson, senior director of policy for Asia at the Information Technology Industry Council, which represents companies including Amazon.com Inc, Qualcomm Inc and Intel Corp was vocal on the matter.

“Confusion stemming from the May 2019 entity list update had inadvertently sidelined US companies from some technical standards conversations, putting them at a strategic disadvantage.”