Two British men and the teenage child of a third UK national were among 95 people killed in the terror attack outside Kabul airport yesterday, Foreign Secretary Dominic Raab has said.

The suicide bombing was claimed by ISIS-K, an offshoot of the so-called Islamic State group.

Mr Raab said: “I was deeply saddened to learn that two British nationals and the child of another British national were killed by yesterday’s terror attack, with two more injured. 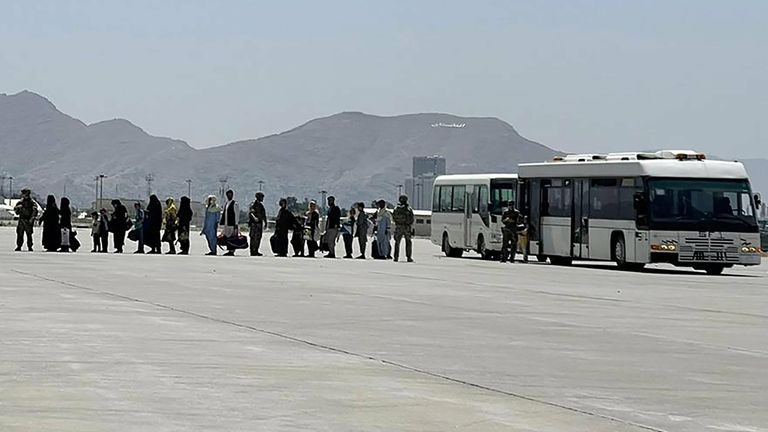 “These were innocent people and it is a tragedy that as they sought to bring their loved ones to safety in the UK they were murdered by cowardly terrorists.

“Yesterday’s despicable attack underlines the dangers facing those in Afghanistan and reinforces why we are doing all we can to get people out. We are offering consular support to their families.

“We will not turn our backs on those who look to us in their hour of need, and we will never be cowed by terrorists.”

The three victims were from three different families, all waiting outside the airport trying to gain access to an evacuation flight out of Afghanistan following the Taliban takeover earlier this month.

Another British national was injured. This person was moved on to the airfield, treated by military medics and is set to be evacuated to the UK.

A second person – an Afghan child – with links to a UK family was wounded and is being treated at a hospital in Kabul.

One of the two people injured was from a fourth family.

Prime Minister Boris Johnson said: “Our thoughts today are very much with their families and their loved ones.”

He continued: “I think what their loss really underlines is the urgency of getting on and concluding Operation Pitting in the way that we are.

“It also underlines the bravery of armed services, of our troops, of everybody else involved in it – the bravery of the American military who are doing so much as well – and the colossal nature of this task.”

The UK government will “shift heaven and earth” to get out remaining eligible people from Afghanistan, he said.

Labour leader Keir Starmer said: “Getting your family to safety should not cost you your life.

“We must urgently help those left behind to avoid any more tragic deaths.”

It comes as Pentagon officials said there was no second explosion in the attack – adding it was important to “correct the record”.

US Army Major William “Hank” Taylor said: “I can confirm for you that we do not believe that there was a second explosion at or near the Baron Hotel, that it was one suicide bomber.”

Thirteen US service personnel were among the dead.

Navy medic Max Soviak, thought to be in his early 20s, is the first of them to be named. 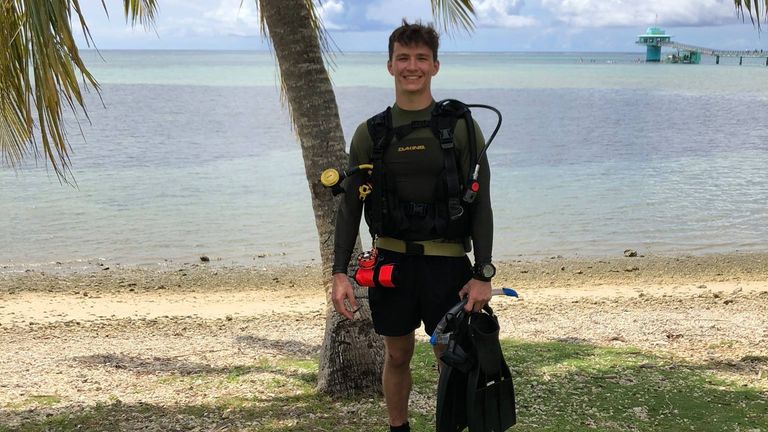 His sister has paid tribute on social media, saying her “beautiful, intelligent, beat-to-the-sound of his own drum, annoying, charming baby brother was killed yesterday helping to save lives”.

She added: “My heart is in pieces and I don’t think they’ll ever fit back right again.”

Pentagon spokesman John Kirby said officials count not confirm the Taliban had not been involved in the attack and said there “was a failure” at some point. 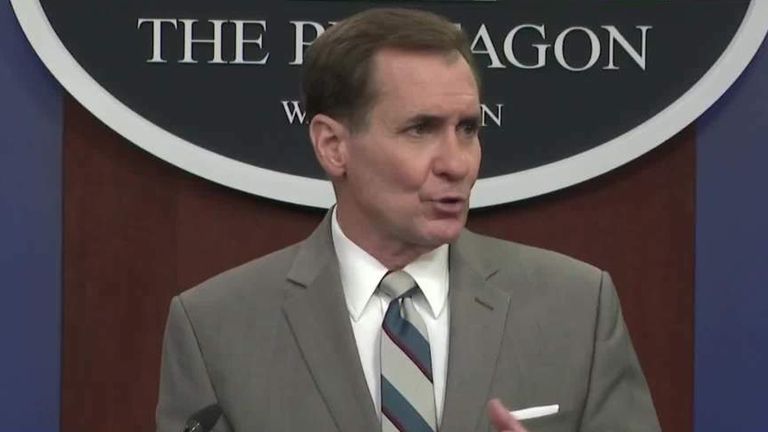 Wounded American troops are being treated in Germany.

When asked how many ISIS-K members had been in prisons liberated by the Taliban, Mr Kirby said “it is in the thousands”.

American forces had not moved these prisoners ahead of the Taliban takeover because it was the responsibility of Afghan forces, he said.

The Pentagon confirmed in the last 24 hours 85 flights have left Kabul airport, with approximately 12,500 people – taking the total evacuated to 111,000.