The consequences for the African continent could be devastating if COVID-19 takes hold among the population, due to the lack of adequate health facilities to treat patients. The UN agency has predicted that between 29 to 44 million people could be infected in the first year. Of these, as many as five million could require hospital treatment, which would overwhelm the medical capacities of most places on the continent.

According to WHO, there are only around five intensive care beds available for every one million people in most African countries.

This compares to around 4,000 beds for every one million people in Europe.

Dr Matshidiso Moeti, the WHO Regional Director for Africa urged African leaders to do everything they could to contain the outbreak.

In a statement, she said: “While Covid-19 likely won’t spread as exponentially in Africa as it has elsewhere in the world, it likely will smoulder in transmission hotspots. 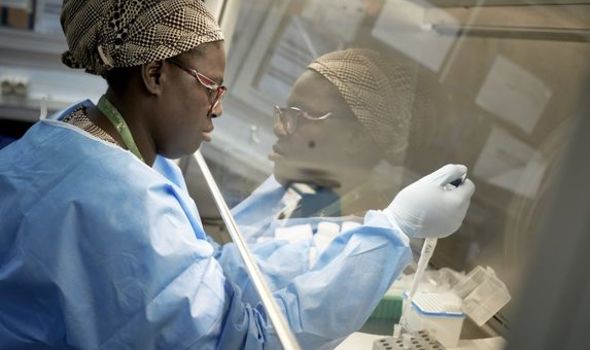 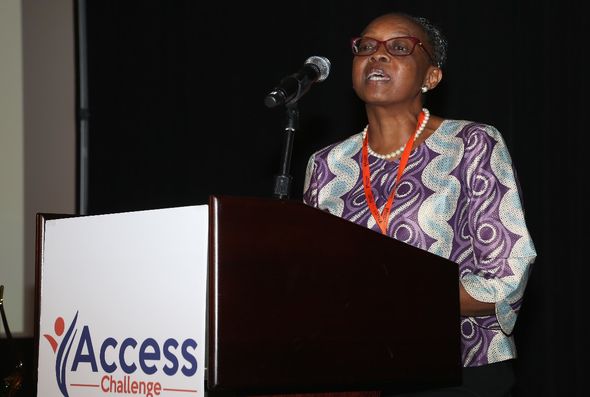 “Covid-19 could become a fixture in our lives for the next several years unless a proactive approach is taken by many governments in the region.

“We need to test, trace, isolate and treat.”

Latest figures from John Hopkins University show that there are over 45,000 confirmed cases of the lethal virus and more than 2,000 people have died.

UN officials say it is likely that the pandemic will kill at least 300,000 people and push nearly 30 million into poverty.

JUST IN: Norway and Denmark to reopen most businesses as COVID-19 cases ease 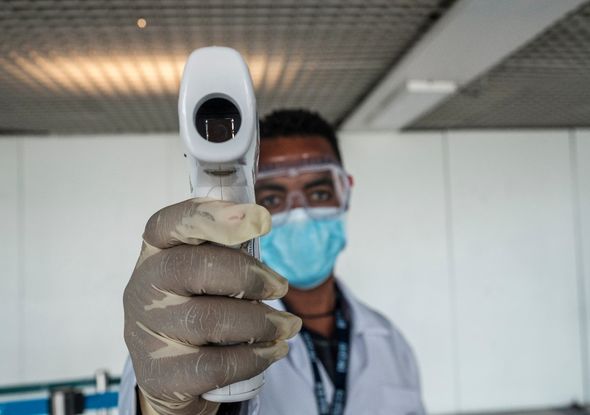 The UN Economic Commission for Africa called for a $100bn (£80bn) safety net for the continent, including halting external debt payments.

In an interview with the BBC Dr Moeti said that WHO was focusing on prevention rather than treating the virus, due to the lack of adequate medical facilities in most African countries.

She said: “We want to minimise the proportion of people who get to the point of needing critical care in an ICU, because we know that these types of facilities are not adequate by any means in the majority of African countries.”

The health expert said the lack of ventilators was “one of the biggest challenges” that African countries are facing. 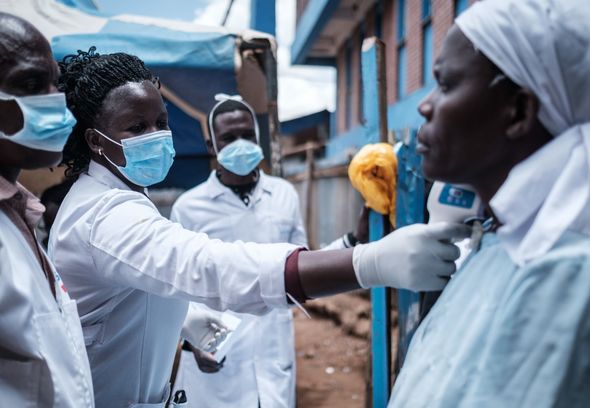 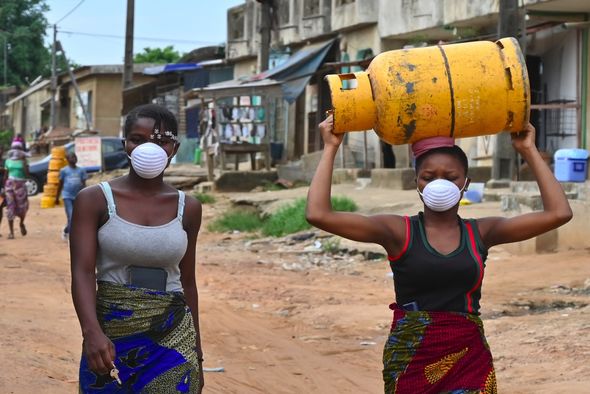 The coronavirus pandemic is also causing a wildlife catastrophe, according to park rangers and conservation experts.

They say that the closure of safari tourism is destroying the industry and leading to an increase in poaching, as thousands of unemployed people dependent on the industry turn to wild animals for food.

At the same time experts fear an upsurge in organised poaching of endangered species. 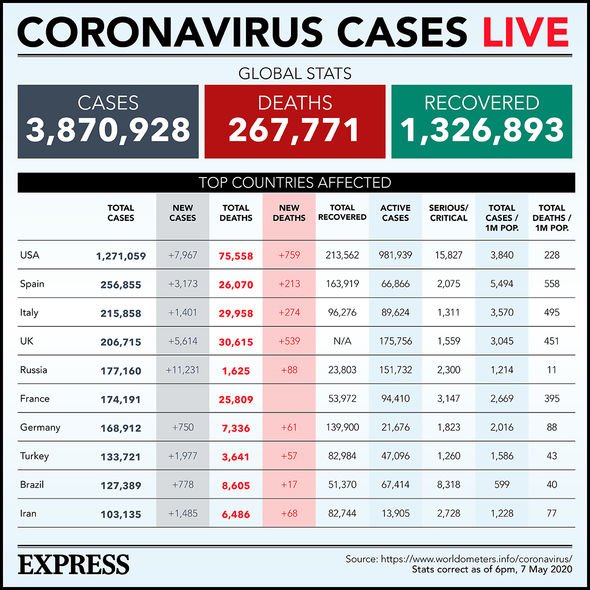 The African tourism industry is worth almost $30 billion a year and employs almost four million people.

Meanwhile, the British government said in April that it will send £200 million on aid to help developing nations battle coronavirus. 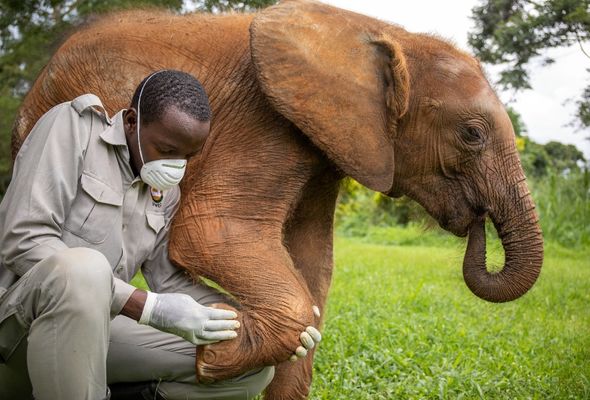 Of the £200m in funding, £130m will go to United Nations agencies, including £65m for the World Health Organization (WHO), which is co-ordinating the global response to the pandemic.

Another £50m will boost the Red Cross in difficult to reach areas such as those affected by armed conflict, and a final £20m will help non-government organisations, including UK charities.

WHO director general Tedros Adhanom Ghebreyesus said: “We are all in this together, which means protecting health around the world will help to protect the health of people in the UK.”