VALLETTA (Reuters) – The family of murdered Maltese journalist Daphne Caruana Galizia has demanded an investigation after a lawyer in the prosecutor’s office resigned and turned up in court within hours to represent the man suspected of masterminding her murder. 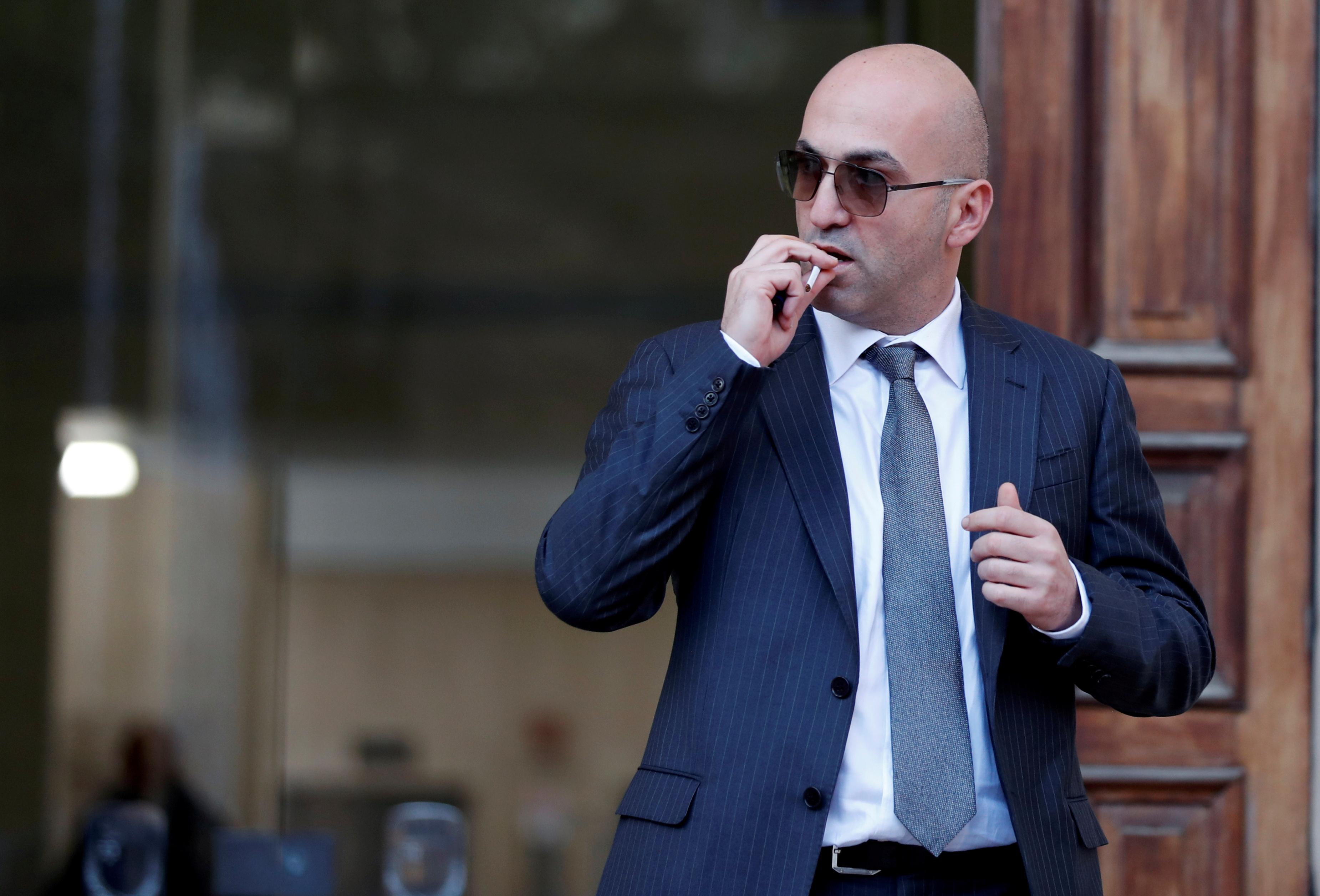 Caruana Galizia was killed by a car bomb in October 2017 while investigating allegations of corruption by top officials. Three men were accused in December 2017 of setting off the bomb, and in November 2019 wealthy businessman Yorgen Fenech was accused of conspiring to commit the murder.

He has denied the accusation in a case that has dominated politics on the Mediterranean island and raised repeated questions about the rule of law in an EU member state. The murdered journalist’s family have long accused senior politicians and establishment figures of a cover-up.

Charles Mercieca resigned from his position within the Office of the Attorney General on Tuesday afternoon and turned up in court on Wednesday morning to represent Fenech.

“The timing of Dr. Mercieca’s transition to criminal defense lawyer points to prior collusion between Mr. Fenech’s defense team and a serving criminal prosecutor,” the Caruana Galizia family said in a statement.

“The implications for the Office of the Attorney General and for Malta’s already weak criminal justice system are serious.”

Mercieca said in a statement he was “never involved either directly or indirectly in Yorgen Fenech’s case or any other cases which have anything to do with the circumstances surrounding the case” during his time as a government lawyer.

The Justice Ministry also said Mercieca was not involved in the case as a prosecutor, but said he nevertheless should not have taken on Fenech’s defense.

“The decision taken by the said lawyer to assume the patronage of Mr. Fenech at this early moment is insensitive,” the ministry said on Thursday. It said it had expected more prudence and caution both from the lawyer and the legal firm he had joined.

The Caruana Galizia family demanded an inquiry to establish whether Mercieca had access to sensitive information related to the murder probe.

Proceedings against Fenech are still at an initial stage of presentation of evidence. No trial date has been set.