The location of a command post from where the first Great Khan staged his invasions has been the subject of lengthy debate among historians and archaeologists alike for decades. But, according to a new study from the Australian National University and the Mongolian Institute of Archaeology, researchers have found the 13th-century ruler’s “ordu” or base camp. Avraga, a Mongol Empire site located along the Avraga River in east-central Mongolia, was one of four outposts used to strengthen what would become the largest contiguous empire in history, according to the paper published in the peer-reviewed Archaeological Research in Asia.

Dr Li Narangoa, a historian at the Australian National University, said last week: “The historical documentation appears to indicate the one at Avraga was his main camp, probably for both spring and winter, so this research is significant because it provides the natural science-based proof for the findings of historians.

“This was the camp where Genghis Khan started his campaign against his southern neighbours and this work supports this, it’s a great contribution to historical research.”

Dr Jack Fenner, an archaeologist at the Australian National University, added: “Our research supports Avraga as Genghis Khan’s ordu, and while we still have no conclusive link to him, in my view, Avraga is more likely than not to have been his base camp.

“We also see evidence of religious or ceremonial functions at Avraga that we see extending into the Yuan Empire in China, which was part of the Mongol Empire’s southern expansion.” 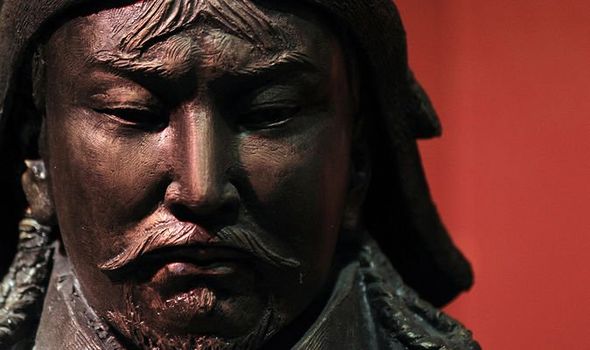 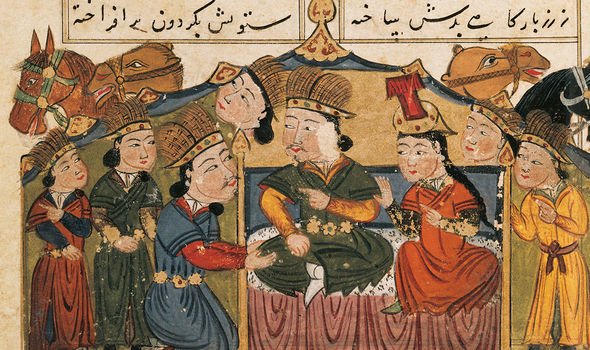 Dr Fenner and his team used radiocarbon dating on animal bones and teeth unearthed at the archaeological site, which has been excavated for years by a joint Japanese and Mongolian team.

Japanese archaeologist Noriyuki Shiraishi suspected it was the site of Khan’s winter camp, and Dr Fenner said his research backs up the theory.

But, radiocarbon results can be imprecise and Dr Fenner said the results alone could be off the mark by 15 to 20 years. so the team took multiple readings to reach their conclusion.

He added: ”What we did was take a series of radiocarbon dates from the same situation. 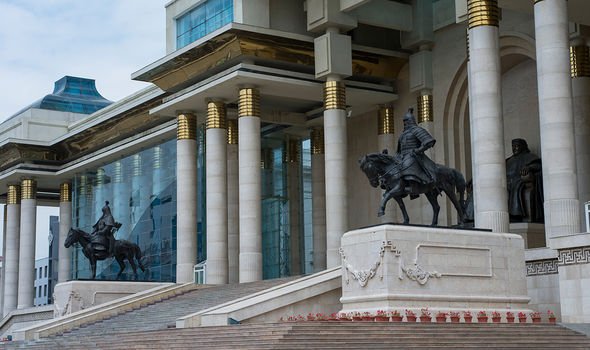 “Then we were able to use a statistical tool that allows us to project when the site as a whole – or at least the site is represented by our dates – was first occupied and then later abandoned.

“It’s not an exact science, but the overlap is such that it’s very likely that it was first occupied during his lifetime and was abandoned either after or within a couple of decades [of his death].”

Dr Fenner added there was more work to be done, as archaeologists are yet to unearth any artefact with a direct link to Genghis Khan at the site.

Some researchers have suggested the desire for millet, a staple of the Mongolian diet, was a key motivator behind the expansion of the Mongolian Empire, but the team’s analyses of livestock bones from Avraga do not support this.

Archaeologist Dr Joshua Wright, from the University of Aberdeen, said: ”The identification of Avraga with Genghis Khan has long been accepted and was in fact first proposed by Mongolian archaeologists in the mid-20th century. 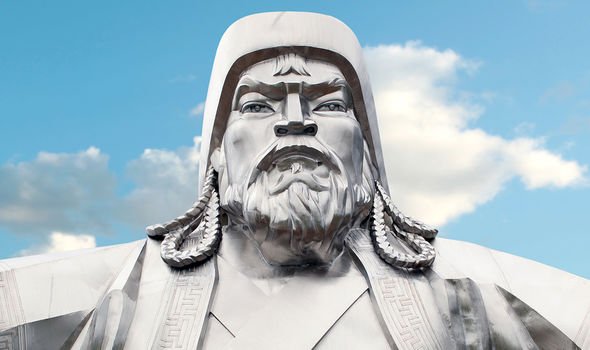 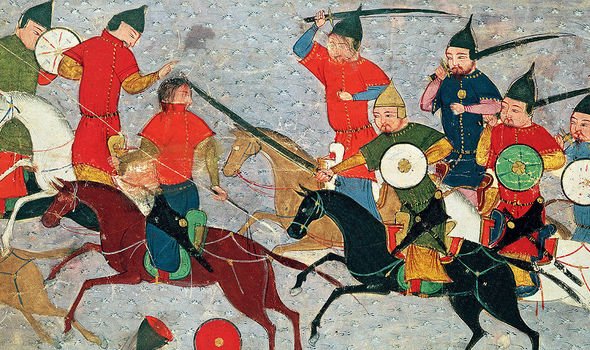 “What is most interesting to me about the paper is its focus on diet and herding practices in Medieval Mongolia.

“Herding is an important part of the modern and past economies of Mongolia and reconstructing the skills and choices of historical herders really gives us insight into daily lives of people in the past.

“People who, in this case, lived and worked in proximity to the rulers of the Mongol empire.

“This paper provides another piece for a complex and developing puzzle and is a welcome contribution.”

Dr Fenner said Mongolians look to Genghis Khan’s legacy for his political organisation, like the way he promoted people based on merit rather than clan, and established a rule of law.

He added: “A lot of the world that we live in today was dramatically shaped by the development of the Mongol Empire.”