SYDNEY (Reuters) – Australian officials are frustrated that their push for an inquiry into the origins of the coronavirus is being undermined by the White House, which has sought to link the outbreak to a Chinese lab, government, diplomatic and intelligence sources told Reuters. 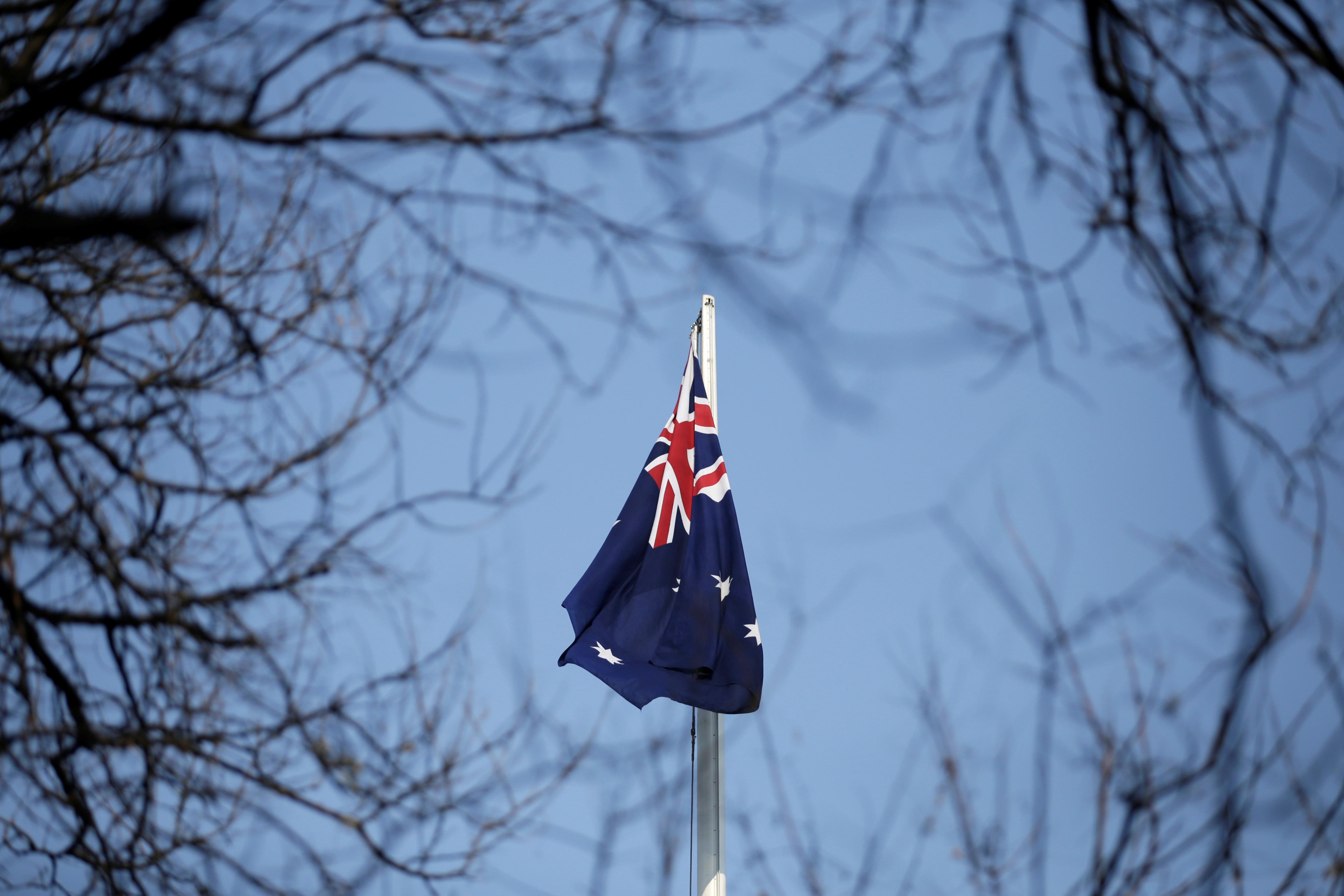 Washington’s attack on China has given Beijing room to argue that Australia’s request for an independent inquiry is part of a U.S.-led agenda to blame it for the coronavirus outbreak, the sources said.

Canberra has been caught in a diplomatic squeeze between Washington, its main security ally, and already strained relations with Beijing, it major trading partner, even as its successful handling of the coronavirus has it planning to reopen the economy.

One government source said that officials were working hard to cast the review as open-minded and global, and that the American approach of “let’s get China” wasn’t helping.

Trade Minister Simon Birmingham, responding to criticisms about whether an inquiry would hurt trade with China, sought to underscore Australia’s independence during an interview on ABC radio on Friday.

“We’re not doing this as some sort of lapdog of the United States,” he said. “You’ll see there are some marked differences between some of the things that the Australian Government has said and some of the commentary coming out of the United States and that’s because we take our own analysis, our own evidence, our own advice and we will take this issue through to the World Health Assembly.”

China’s foreign ministry has said the calls for an inquiry are “political manipulation” and said Australia should “give up its ideological prejudices”.

The report was published shortly after U.S. President Donald Trump said he had seen evidence the coronavirus came from a laboratory in Wuhan, the epicentre of the global outbreak.

U.S. Secretary of State Mike Pompeo has said there was “a significant amount of evidence” the virus came from the Wuhan laboratory, although he has also said there wasn’t certainty.

Government and intelligence officials said the document the article referred to was a compilation of public reports and newspaper articles, and was not based on intelligence sources.

“It’s a research paper. I can tell you, we aren’t paying much attention to it,” an intelligence source said.

No public evidence has linked the outbreak to the lab in Wuhan, and scientists have said the coronavirus appears to have developed in nature.

Australia shares intelligence with the United States under the “Five Eyes” arrangement which also includes Canada, Britain and New Zealand.

An official familiar with the 15-page document cited in the article told Reuters it was American, appeared to be designed to gather support for the U.S. position, and wasn’t a piece of intelligence work.

The document included bullet points describing ways in which China hadn’t been transparent in dealing with the coronavirus, sourced to newspaper articles and other claims already in the public domain, the official said.

There was no input from Australian agencies into the document, the source said.

Australian media have reported concerns that the U.S. embassy in Canberra may have been the source of the document. The U.S. embassy declined to comment when contacted by Reuters.

“The Australians are pushing for reform at the World Health Assembly; this doesn’t help those efforts. You can understand their frustration,” said one Western diplomat, who declined to be named as the diplomat, like the other government and intelligence sources, is not authorised to talk to the media.

Prime Minister Scott Morrison has repeatedly said that he has seen no evidence to support the theory the virus came from a lab, and that the most likely source was a wildlife market in Wuhan. He said the goal was to know how to prevent another outbreak.

“It’s not directed at anyone, we just want to know what happened so it doesn’t happen again,” Morrison said on Friday, when asked whether the U.S. focus on the Wuhan lab theory was counterproductive.

“It’s a pretty honest question, with an honest intent and an honest motive. And I’m seeing more and more support for that position,” he said, referring to Australia’s goals.

Morrison wrote to G20 leaders this week seeking support for an independent inquiry. The European Union will raise the issue at the World Health Assembly this month.

Australia hopes that if there is wide international support for an independent investigation, China will cooperate.

But China is Australia’s largest trading partner, and an already fraught diplomatic relationship has become more strained by the push for an inquiry.

China’s ambassador warned last month that Chinese consumers could boycott Australian products, which the government said was a threat of economic coercion.