Autumn provides no relief from heat as temperature averages about 30 degrees Celsius. 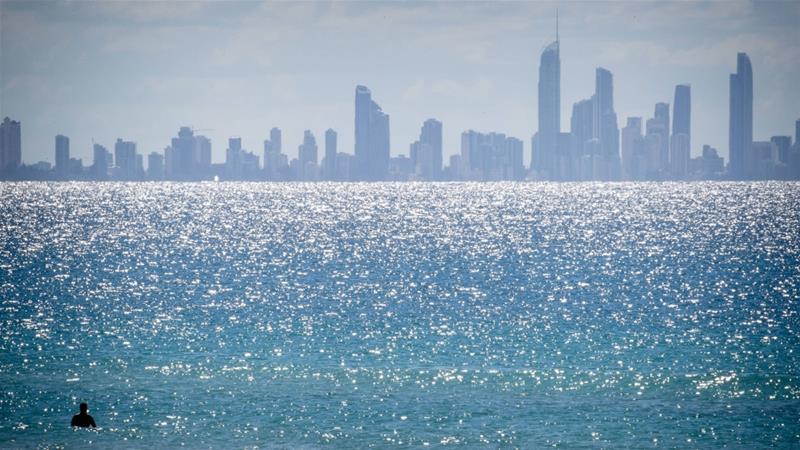 This time of year, Brisbane should be enjoying a respite from the summer heat, with temperatures averaging around 27 degrees Celsius (80.6 degrees Fahrenheit).

Instead, according to Australia’s Weatherzone, Friday saw the mercury reaching 34C (93F) in the capital city of Queensland, a notable 7C above the April average.

It was not just Brisbane that sweltered through the day, with much of the southeast of the state seeing well above average high temperatures.

Toowoomba, which is around 700 metres above sea level, reached 31C (87.8F). This is the hottest April day ever recorded for the town, although records have only been kept since 1996.

The reason for the autumn heat was due to hot northwesterly winds blowing in from the interior.

Sunday will see cooler conditions return as the winds swing in from the north and east.