BBC News host Stephen Sackur was left speechless after the UK Chinese ambassador refused to simply admit that the COVID-19 virus originated in Wuhan, China. Officials from the World Health Organisation (WHO) as well as global leaders have traced the virus to Wuhan, where the outbreak began late last year. However, veteran Chinese ambassador in London Liu Xiaoming told the BBC that this was still up for debate, before denying the claim that Wuhan was the origin of the outbreak.

The BBC’s Sackur began the interview with this question, asking: “Let me start with a simple question – do you accept that COVID-19 has its origins in Wuhan?”

Mr Liu responded: “It was first discovered in Wuhan but I can’t say it originated there because I would leave it to the scientists.

“We cannot say it originated from China. It can be found on aircraft carriers. It can even be found in the submarine.

“It is found in some countries which have very little connection with China and also can be found in groups of people who have never been to China.” 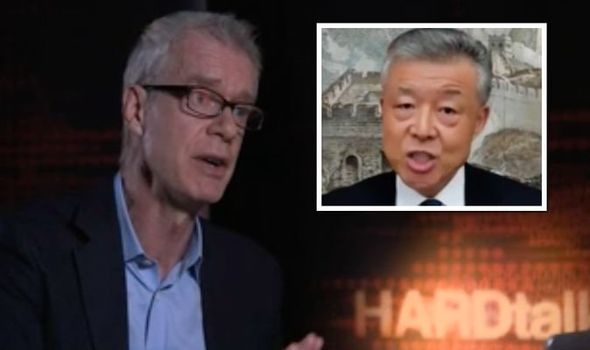 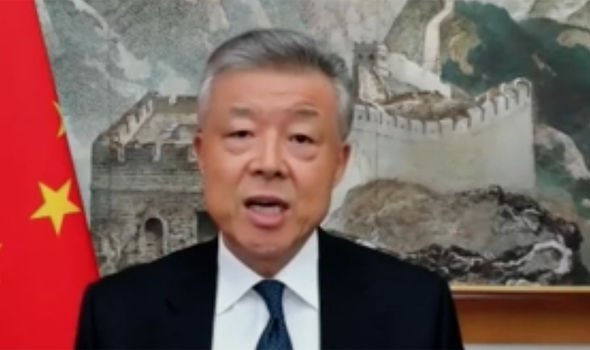 He added that he has read reports about cases detected much earlier than the first reported case in Wuhan elsewhere outside of China, such as in France.

The Chinese ambassador explained: “We had cases in France much earlier than that. Your scientists even warned your government that there might be a virus – unknown to us – much earlier last year.”

He insisted that China was a victim of the COVID-19 outbreak, not a source of the problem.

Sackur charged China with leading a cover-up of the virus when it was first detected in Wuhan, an accusation that Mr Liu vehemently denied.

The ambassador responded: “I think China has been straightforward, transparent and swift in terms of sharing information with the WHO.”

He went on to claim that Sackur was relying too much on US media and politicians for information.

The bizarre denial comes amid escalating tensions between the US and China, as President Donald Trump has pinned the blame for the pandemic on Beijing. 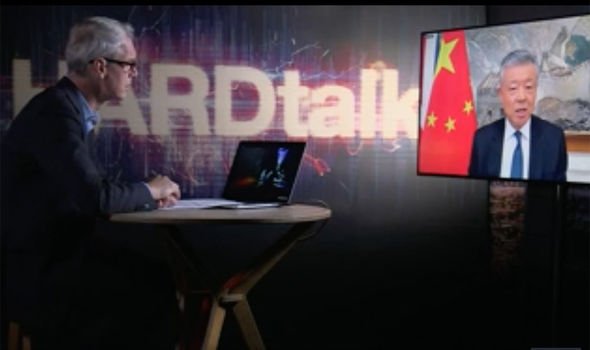 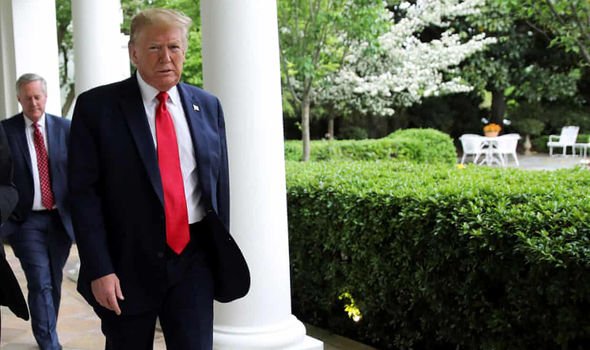 President Trump has claimed that China’s handling of the pandemic is proof that Beijing “will do anything they can” to make him lose his re-election bid in November.

On Thursday, the US leader said he was considering different forms of retaliation.

The Washington Post reported that high-level meetings at the White House discussed options, including suing for compensation, which would involve stripping China of “sovereign immunity” or cancelling debt obligations to China.

The US Secretary of State, Mike Pompeo, has repeatedly suggested that the coronavirus could have come from a virology laboratory in Wuhan.