Nearly 100 Rohingya people who were stranded off the coast of Indonesia were pulled to shore on Thursday by local people furious at local authorities’ refusal to give them shelter because of fears about the coronavirus.

Some 94 people from the persecuted Myanmar minority – including 30 children – were plucked from their boat by fishermen this week before being intercepted by maritime officials from Sumatra island who pulled them closer to shore.

But officials in Lhokseumawe in the Indonesian province of Aceh refused to allow the group to land, citing coronavirus concerns.

Angry locals took matters into their own hands on Thursday by taking to their own boats to pull the group to shore.

Residents who had gathered on a local beach cheered the move, according to an AFP reporter on the scene. 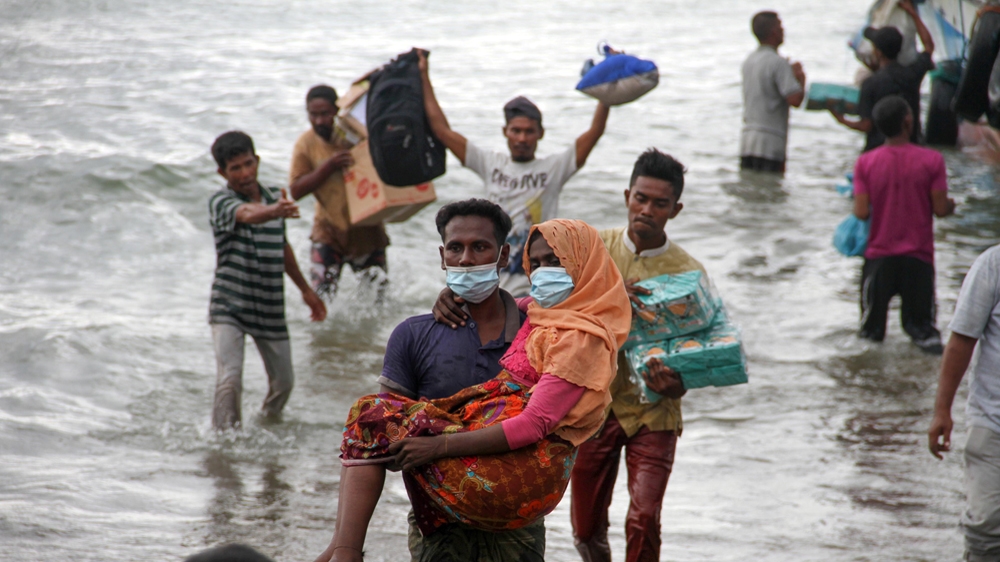 “We were sad seeing kids and pregnant women stranded at sea,” he added.

Earlier on Thursday, local police chief Eko Hartanto said they wanted to send the mainly Muslim Rohingya back to sea rather than give them temporary shelter.

Zubil said the group had been on a larger ship carrying more than 800 people before they were transferred to the second vessel.

Authorities have not found the original boat, thought to be now carrying around 500 people.

It is not clear whether the group that landed off Indonesia’s coast belonged to that larger group.

Malaysia has stepped up border enforcement patrols as part of its attempt to control the spread of the coronavirus.  It has pushed back 22 boats since May 1, HRW said, describing the situation as an echo of the 2015 crisis when thousands of Rohingya were left stranded at sea. 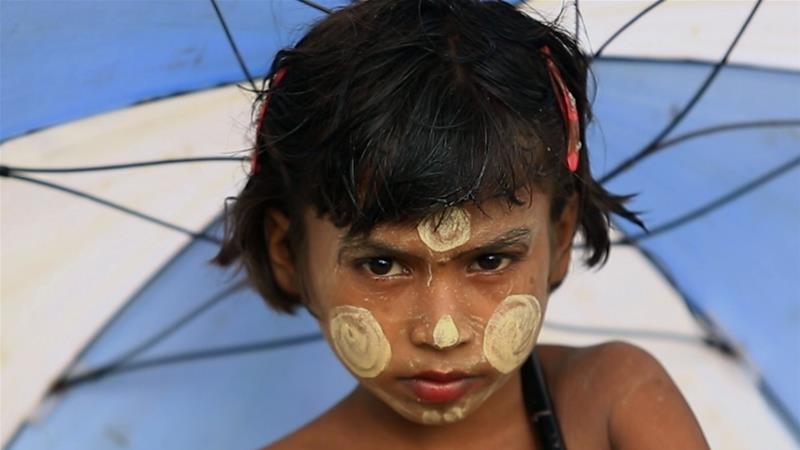 Exiled: The Roots of Myanmar’s Persecution of the Rohingya