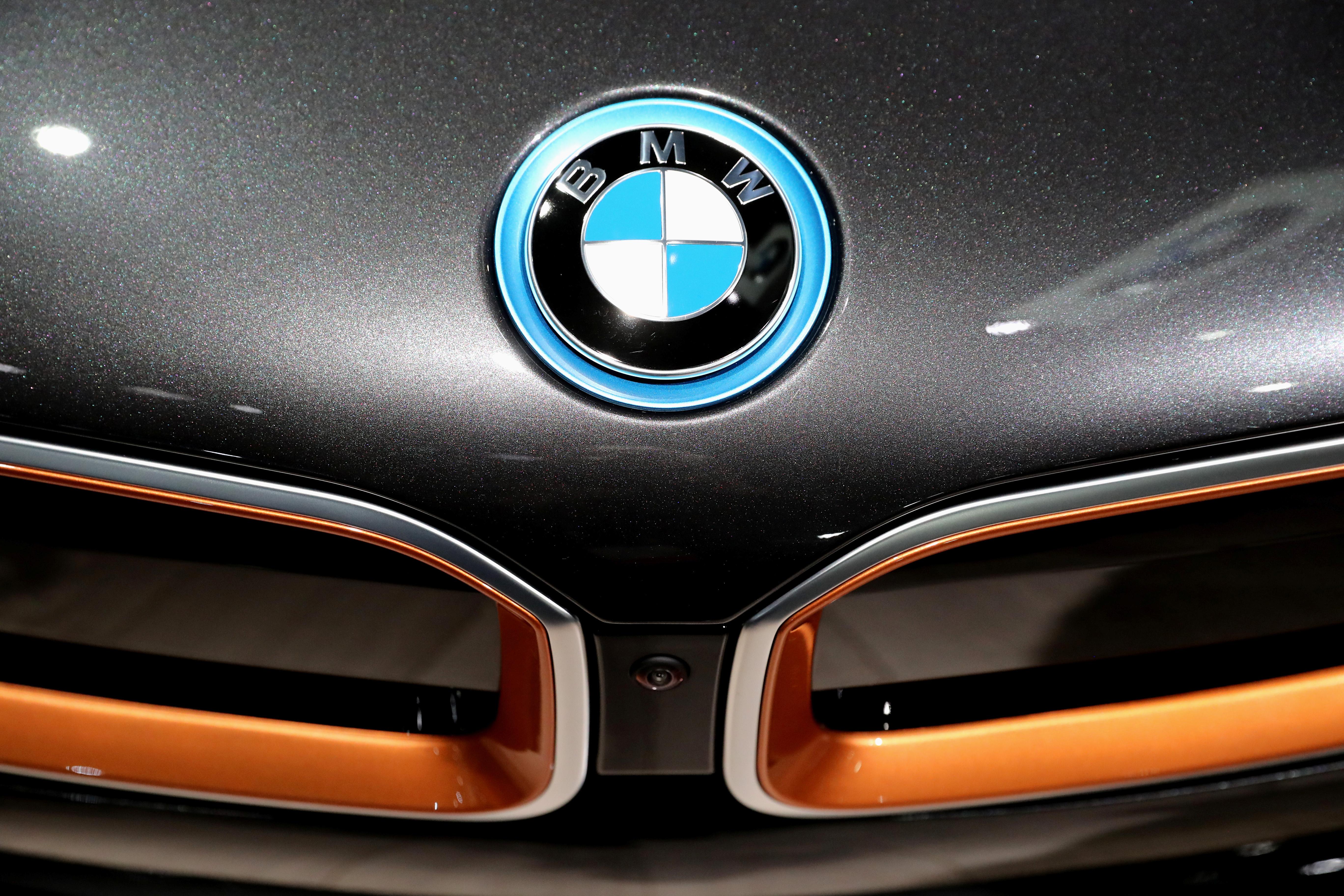 FRANKFURT (Reuters) – BMW (BMWG.DE) will offer a fully electric 5-series as part of sweeping product overhaul unveiled on Monday as the German carmaker seeks to lower vehicle emissions during production and on the road.

“In ten years, the goal is to have a total of more than seven million electrified BMW Group vehicles on the roads – around two thirds of them with a fully-electric drive train,” the carmaker said on Monday.

Carmakers have been pushing electric cars ever since European lawmakers in December 2018 ordered a cut in carbon dioxide emissions from cars by 37.5% by 2030 compared with 2021 levels. This will come after a 40% emissions cut between 2007 and 2021.

Starting next year, BMW said it will offer five fully-electric cars: the BMW i3, the MINI Cooper SE, the BMW iX3, the BMW iNEXT and the BMW i4. In total BMW will have 25 electrified models on the roads by 2023, half of them fully electric.

BMW said it will also offer a fully electric 5-series, but Chief Executive Oliver Zipse declined to give a launch date.

BMW said its management remuneration will be more closely aligned with compliance to climate targets and that carbon emissions from production and sites would be lowered by 80% per vehicle.