Officials allege 55 migrants were forced into a river by Iran’s border guards, with some of them beaten and tortured. 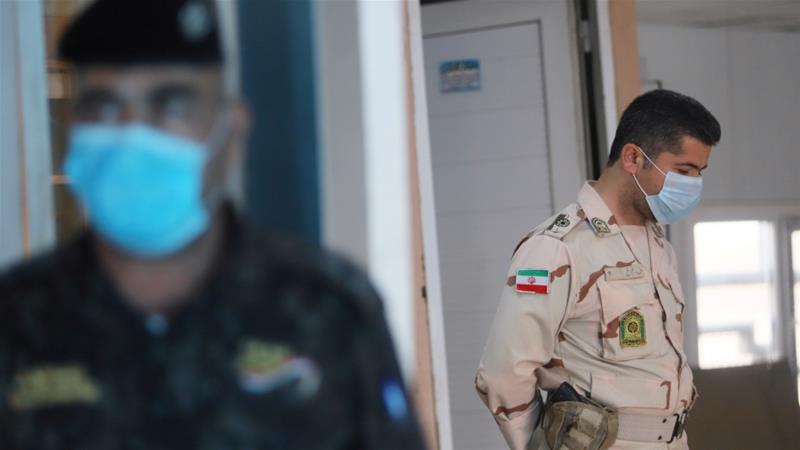 Afghanistan has recovered 18 bodies of migrants who were allegedly beaten and tortured before being forced into a river by Iranian border guards last week, a senior Afghan official said on Friday.

Afghan authorities are investigating claims the migrants drowned while illegally crossing into neighbouring Iran from the western Herat province.

“Out of 55 Afghan migrants who were forced into the river, we have so far recovered 18 bodies,” Abdul Ghani Noori, the governor of Gulran district bordering Iran, told AFP news agency.

He said six migrants were still missing while others survived. The bodies “bear signs of beating and torture,” Noori said.

“Based on the accounts of survivors and the marks on the bodies of the victims, they were first lashed with wire cables by the Iranian border guards and then forced at gunpoint to jump into the river,” he said.

Afghanistan’s Independent Human Rights Commission said last week the Iranian guards made the migrants cross the Harirud river and “as a result, a number of them drowned”.

Iranian authorities have dismissed the claims, saying the incident occurred inside Afghanistan’s territory.

The United States, which frequently trades threats with Iran and has imposed strict sanctions on the country, has backed the Kabul administration’s decision to investigate the incident.

“Iran’s cruel treatment and abuse of Afghan migrants alleged in these reports is horrifying,” US Acting Assistant Secretary for South Asia Alice Wells said on Twitter earlier this week.

“Those found guilty of such abuse must be held accountable.”

Between 1.5 million and three million Afghan refugees are living and working in Iran, most of them as wage labourers on construction projects.

Tens of thousands returned to Afghanistan after the coronavirus outbreak, but as restrictions ease in badly hit Iran, many are again seeking work there.