BRASILIA (Reuters) – Brazilian President Jair Bolsonaro issued a decree on Thursday that will set aside 1.9 billion reais ($356 million) in funds to purchase and eventually produce the potential COVID-19 vaccine being developed by AstraZeneca PLC and Oxford University researchers. 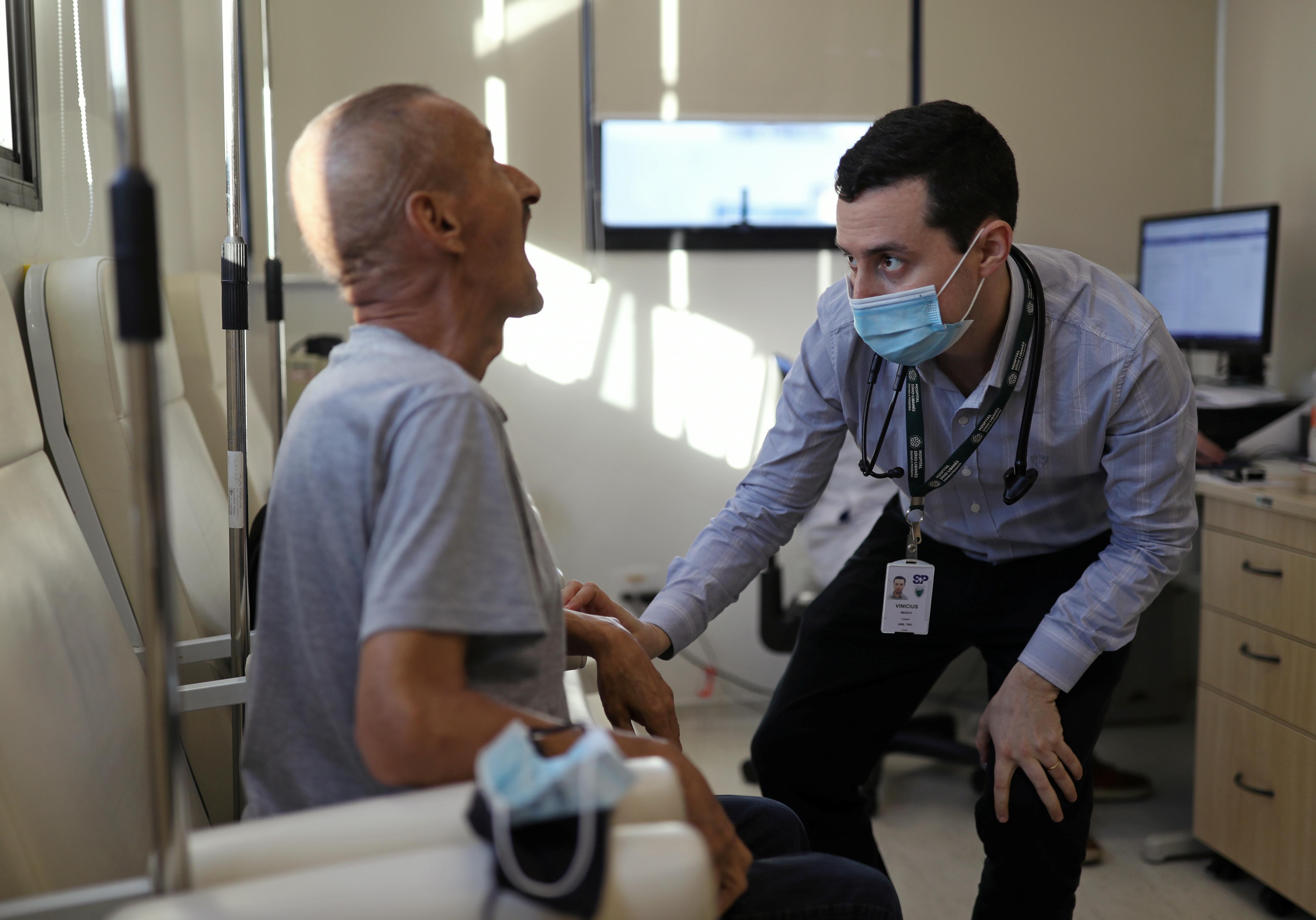 Brazil’s Acting Health Minister General Eduardo Pazuello said the vaccine could be available for Brazilians by December or January.

He called the vaccine “the most promising in the world” to fight the virus.

“January is the best bet. The vaccine is the solution to end the pandemic,” Pazuello said during Bolsonaro’s weekly live chat on Facebook.

AstraZeneca’s candidate is seen as the frontrunner in the global race to deliver an effective vaccine. On Thursday, the British drugmaker struck a deal to produce the vaccine in China.

Pazuello said Brazil would initially receive 100 million doses, which would allow for the vaccination of half the country’s population, and then produce the vaccine locally.

Bolsonaro, who has repeatedly minimized the gravity of the pandemic, again said the collateral damage of widespread unemployment caused by lockdowns enforced by state governors and mayors was worse than the virus itself.

Yet Brazil is approaching 100,000 deaths from COVID-19 in the world’s worst coronavirus outbreak after the United States.

The health ministry reported on Thursday 53,139 confirmed new cases and 1,237 deaths in the past 24 hours.

Brazil has registered nearly 3 million confirmed cases since the pandemic began, while the official death toll has risen to over 98,000, according to ministry data.