Boris Johnson’s Tory Government could soon be granted new powers to block foreign takeovers and corporate deals with a proposed new legislation. The National Security and Investment Bill will give ministers greater powers to scrutinise and intervene in “malicious” foreign investment.

Foreign investors will be forced to inform the government about attempted takeovers of British companies in 17 sectors, including defence, energy, transport, artificial intelligence and encryption.

Failures to do so could result in jail time and fines of up to £10million.

Business Secretary Alok Sharma said: ”Hostile actors should be in no doubt there is no back door into the UK. 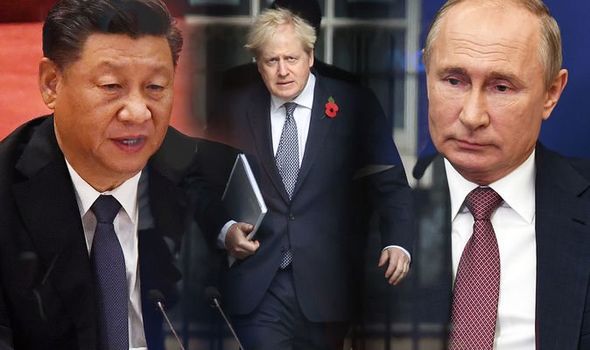 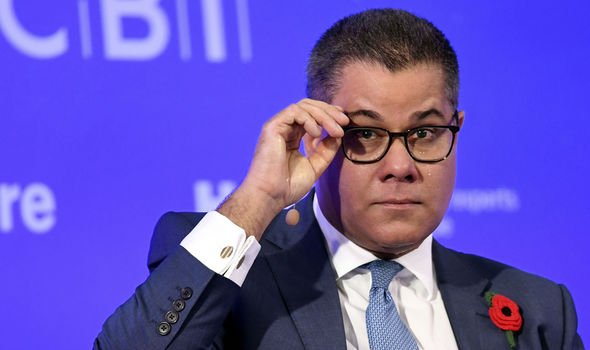 “This Bill will mean that we can continue to welcome job-creating investment to our shores, while shutting out those who could threaten the safety of the British people.”

The UK will balance fears that delays, uncertainty and state over-reach might deter sought-after overseas investment, against long-standing concerns that some deals could compromise security or vital infrastructure.

Earlier this year, MPs blocked Chinese firm Huawei from parts of the UK’s telecoms network over concerns about spying. 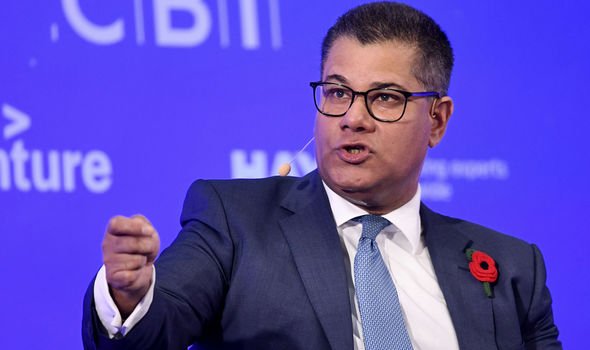 Huawei has since said the concerns are groundless.

In 2016, Britain delayed a nuclear power project in England over concerns about Chinese state funding.

Both episodes drew criticism from China but highlighted an increased wariness of perceived threats to national security posed by Beijing, and doubts about existing legislation which provides only limited scope for government intervention. 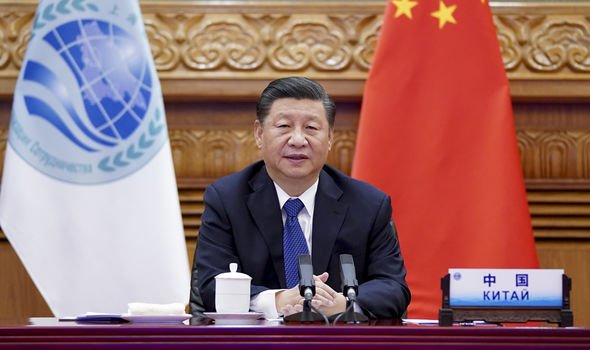 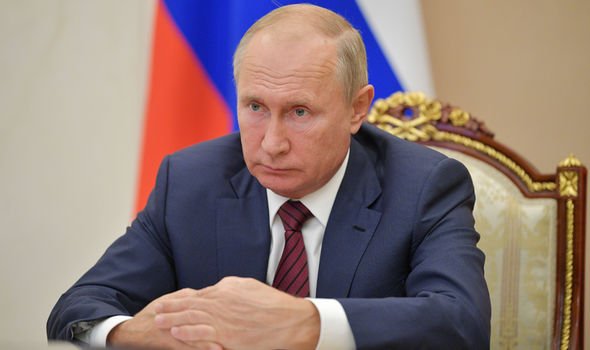 While, the US and Australia have recently upgraded oversight powers.

The new bill will ask companies to seek approval for any potential deal – from takeovers to asset and intellectual property sales – involving a range of sectors, such as defence, energy, transport, artificial intelligence and encryption.

Nigel Parr, partner at law firm Ashurst, said: “The new regime involves a sea-change in the UK’s approach to national security assessments and will cast a very wide net.

“He said there was potential for more uncertainty in deal making and a significant impact on the time it takes for deals to be completed.

The government said the vast majority of transactions would be approved without intervention, and sought to offset concerns about the creation of barriers to investment by promising decisions within 30 days.

Ministers will have the power to retrospectively scrutinise deals they were not told about for up to five years, although deals that took place prior toWednesday’s announcement will be exempt.

A consultation prior to the publication of the bill highlighted concerns that it disproportionately expanded the government’s powers to intervene in the market.

In response, ministers said the laws would explicitly state thatnational security is the only ground for intervention.

Firms that fail to comply could be fined, and executives could be jailed. Any transaction where notification is deemed mandatory would be declared legally void if procedures are not followed.