An article in state media outlet Global Times questions the belief Covid-19 originated at a wet market in Wuhan, where it was transferred to a human. The newspaper said on Sunday the possibility of the virus being imported into the Huanan wet market last year “cannot be ruled out”, but admitted there is no evidence to support this.

The article claimed the West has “sought to shift the narrative from their own shortcomings by targeting and accusing Wuhan as being ‘where the coronavirus began’.”

It said “mounting sporadic outbreaks in China were found to be related to imported cold-chain products”.

Global Times said the market in Wuhan used to sell “imported cold-chain seafood, such as king crab and arctic shellfish, as well as meat products from Brazil and Germany”.

The report added: “The city also imported Australian steak, Chilean cherries and Ecuadorean seafood before 2019, according to the information from the website of the city’s commerce bureau.” 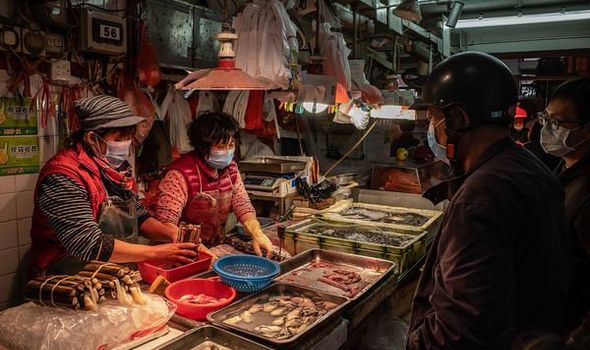 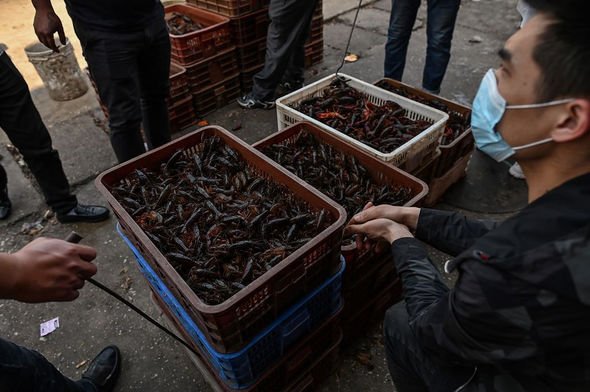 Yang Zhanqiu, deputy director of the pathogen biology department at Wuhan University, told the publication: “The idea never crossed our minds before.

“But now it seems plausible that the virus may have been imported to Wuhan via imported cold-chain products.”

An anonymous Beijing expert added: “Theoretically, it is possible that coronavirus from other countries caused the early outbreak in Wuhan, but we lack evidence.”

Michael Ryan, WHO director of the health emergencies programme, said in November claims the virus did not originate in China were “highly speculative”.

Mr Ryan told a virtual briefing in Geneva: “I think it’s highly speculative for us to say that the disease did not emerge in China. 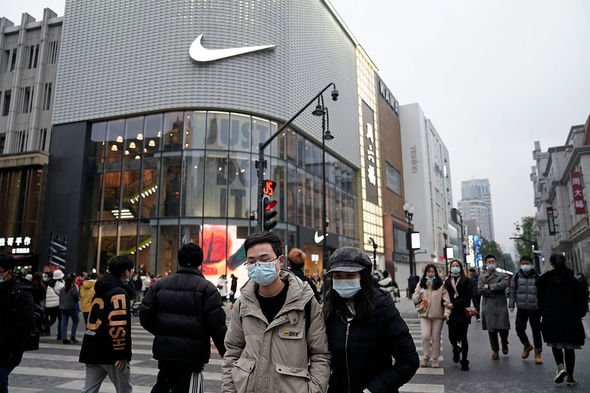 “It is clear from a public health perspective that you start your investigations where the human cases first emerged.”

WHO has said the virus can “survive a long time under cold storage conditions” but examples are “rare and isolated”.

A report by WHO said: “The first human cases of COVID-19, the disease caused by the novel coronavirus causing COVID-19, subsequently named SARS-CoV-2 were first reported by officials in Wuhan City, China, in December 2019.”

Since it was first reported, the coronavirus has led to the death of more than 1.5million people worldwide. 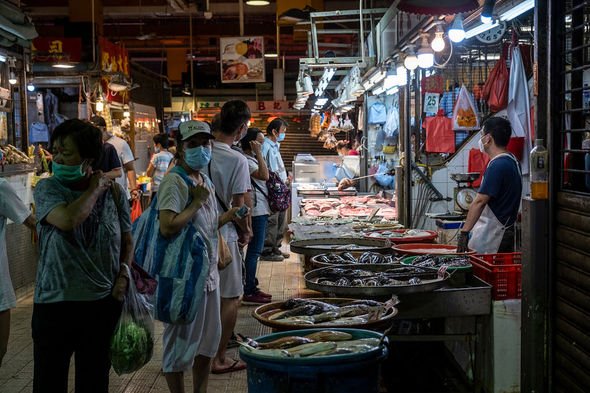 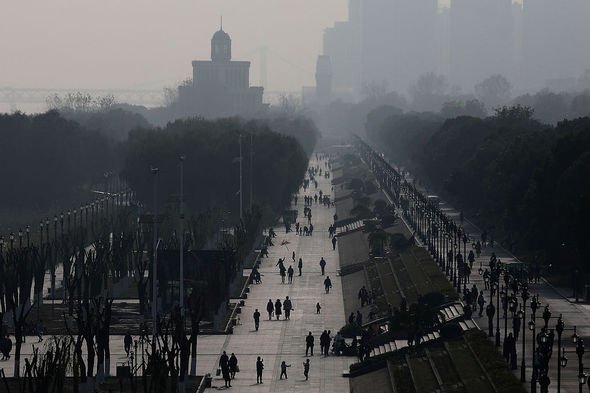 In total, 67.3million cases have been reported and 43.2million people have recovered.

Last month, China’s foreign ministry spokesman Zhao Lijian also suggested the virus may have originated from outside the country.

He told a news briefing: “Although China was the first to report cases, it doesn’t necessarily mean that the virus originated in China.

“Origin tracing is an ongoing process that may involve multiple countries and regions.”