Li Zehua, 25, was one of three Chinese journalists who went missing after reporting on the coronavirus outbreak in Wuhan. He resurfaced in a YouTube video posted on Wednesday and claimed he had been forcibly quarantined.

Mr Li said police took him from his apartment in Wuhan on February 26 and questioned him at a police station on suspicion of disrupting public order.

He said that police told him he would not be charged but must go into quarantine.

The Chinese journalist said he was held in a hotel until March 14 and then quarantined for another 14 days in his hometown.

He said police forced him to give his electronic devices to a friend while he was in quarantine. 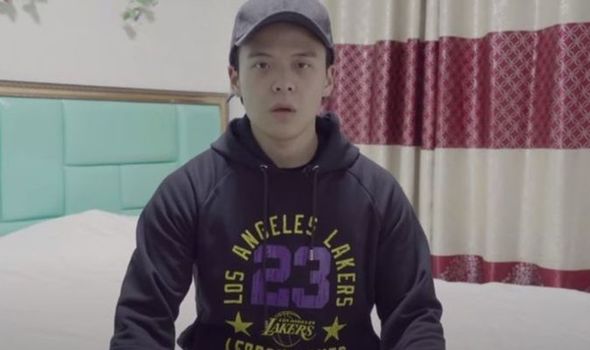 Mr Li had not been heard from since he posted live video footage of police coming to his apartment in February.

In one of his videos, Mr Li said: “I don’t want to remain silent or shut my eyes and ears.

“I’m doing this because I hope more young people can, like me, stand up.”

The other two Chinese journalists, Chen Qiushi and Fang Bin, have not been heard from.

Earlier this month, US congressman Jim Banks called on the US State Department to investigate the disappearance of the three journalists.

It comes as China is facing accusations of a lack of transparency over the coronavirus outbreak. 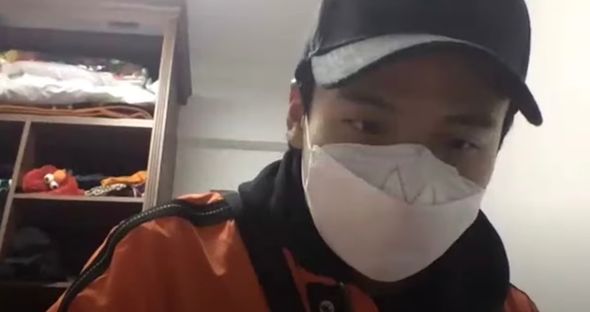 Australia is pushing for an international investigation into the crisis.

And on Wednesday US Secretary of State Mike Pompeo said China “covered up how dangerous the disease is”.

US President Donald Trump has warned China should face consequences if it was “knowingly responsible” for the pandemic.

Earlier this month, China revised its coronavirus death toll up by 1,290. 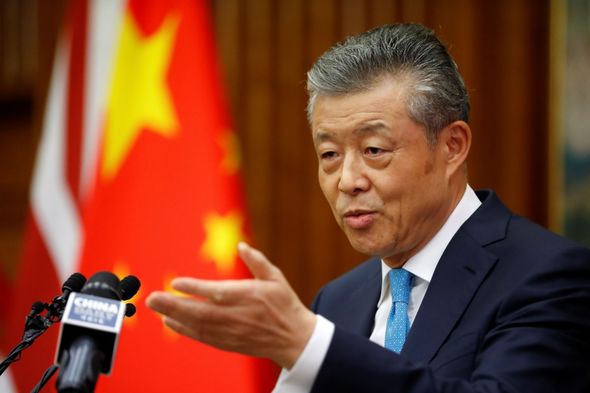 It follows intense speculation that the true figure was significantly higher than reported.

Speaking today, the Chinese ambassador to the UK furiously denied claims of a cover up.

Liu Xiaoming said: “I hear quite a lot of this speculation, this disinformation about China covering up, about China hiding something – this is not true.

“The Chinese government was transparent and very quick to share data.

“Some other country – their local courts sued China – it is absurd.

“China is not an enemy of the United States – if they regard China as an enemy they chose the wrong target.”