Chinese Communist leader Xi Jinping would be toppled and Beijing would be liable for unprecedented reparations around the world if the Wuhan lab leak theory is proven true, according to a leading WHO advisor. Jamie Metzl told LBC’s Maajid Nawaz that if the Wuhan lab leak theory on the origin of Covid is proved true, it would be a “massive geopolitical blow” for China. On Sunday, it was revealed that British intelligence services are now considering the theory that COVID-19 originated in and was leaked from a lab in Wuhan as “feasible”.

Mr Metzl said: “In China, if it was absolutely proven, I think there is a real chance Xi Jinping could be overthrown.

“There would be claims for reparations around the world against China.

“It would be a massive geopolitical blow to China.

“Just think of the anger of everyone around the world who has lost a spouse, a child, parents, would feel. Not just at the original mistake but the criminal cover-up afterwards.”

JUST IN: Wuhan lab worker’s wife ‘died from Covid in 2019’ in bombshell claim 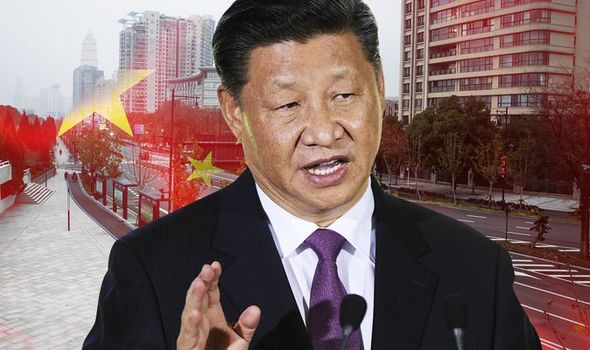 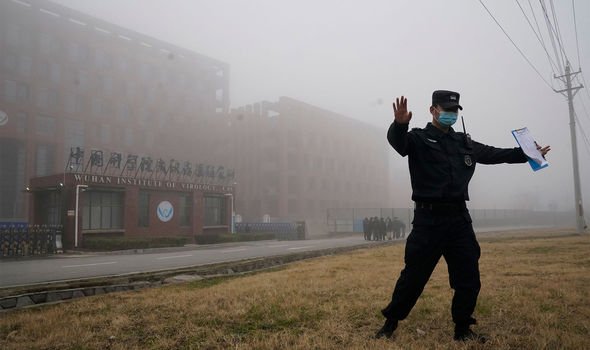 Mr Nawaz told LBC listeners that the “consequences are incredibly serious” for the Chinese regime if the theory is proved.

He said “the entire planet for the first time in history has been locked down because of this thing” and the Chinese Communist Party would have to “foot the bill” for that.

The radio broadcaster said China will face the full force of the international community.

The move from British intelligence services to step up research into the lab leak claims has sparked a sharpening of tension with Beijing. 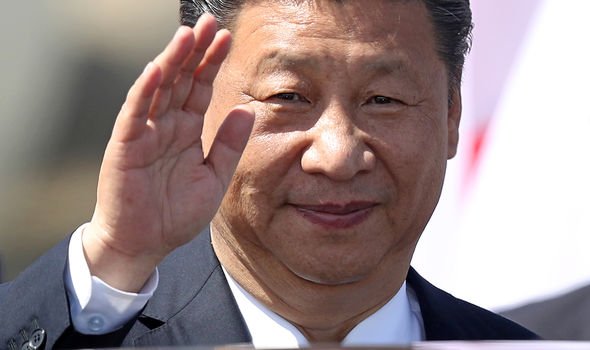 Previously, intelligence services believed there was only a “remote” chance the virus had originated in the lab.

However, last week, US President Joe Biden ordered an inquiry into the origin of the virus as the lab leak theory gains traction.

Beijing has repeatedly denied that the Wuhan Institute of Virology is the source of the virus that has caused more than 3.5 million deaths.

Joe Biden slammed by commentator over stance on China 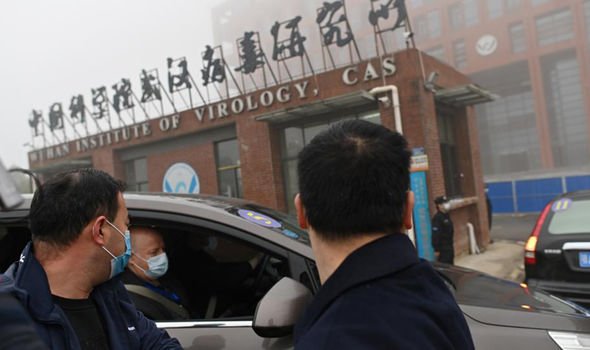 China’s foreign ministry accused the US of “political manipulation and blame shifting”.

Meanwhile, MPs in the UK are demanding a fresh investigation, with the Conservative MP Tom Tugendhat telling the Sunday Times: “The silence coming from Wuhan is troubling.

“We need to open the crypt and see what happened to be able to protect ourselves in the future.

“That means starting an investigation, along with partners around the world and in the WHO.”