The row erupted in November last year when the UK Government lashed out at China for its alleged torture of a former worker at the British Hong Kong consulate. The Chinese ambassador to the UK, Liu Xiaoming, met with Foreign Secretary Dominic Raab to ask Britain to “stop condoning extreme, violent offences”, a spokesperson told CNBC. In an email, the Chinese Embassy spokesperson revealed that Ambassador Liu had met with Raab on to express “grave concern and strong opposition” to the British government’s “repeated wrong remarks regarding Hong Kong.” The source from the Chinese embassy added: “Ambassador Liu emphasised that the nature of the situation in Hong Kong has nothing to do with the so-called democracy or freedom claimed by some Western politicians and media.”

The statement also claimed protesters had “severely undermined the prosperity and stability in Hong Kong, and challenged the principled bottom line of ‘One Country, Two Systems’.”

However, it had become clear in recent years that China’s regime had tried to intrude on Hong Kong’s rights – agreed in the handover arrangement of 1997.

In 1997, the UK surrendered ownership of Hong Kong to China in a deal that saw the thriving region change hands but maintain its own autonomy.

The deal was intended to restrict China’s influence over the former British territory and ensure Hong Kong control its own legislative arrangements, have its own free and independent elections while Beijing controlled foreign policy and basic law.

Intended to last for at least 50 years, the deal was also known ‘one country-two systems’, and granted Hong Kong freedom not experienced by other major cities in China. 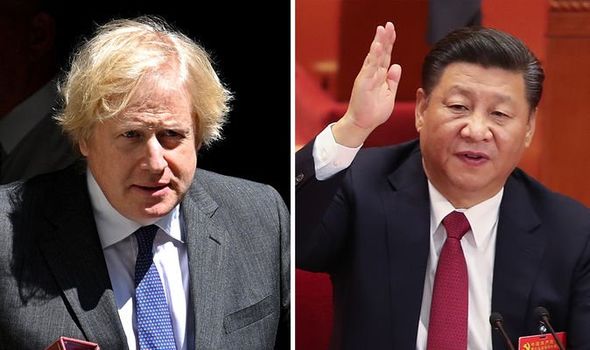 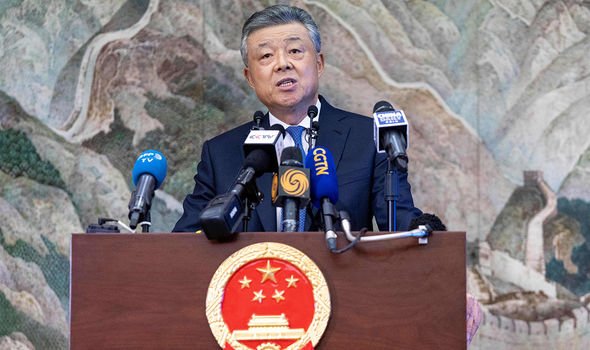 As has become clear as protests brought Hong Kong to standstill last year, the deal has since been resisted by China with Xi Jinping’s rise to power proving to be the major catalyst.

Xi was elected in 2013. A year later he had announced that Hong Kong ‘s 2017 elections would be contested by candidates screened and selected by an essentially Beijing controlled committee.

Protest leader Benny Tai told the BBC in their recent documentary ‘China, a New World Order’: “I think that must be the understanding of Xi Jinping that they would only allow Hong Kong to have elections that they could control.” 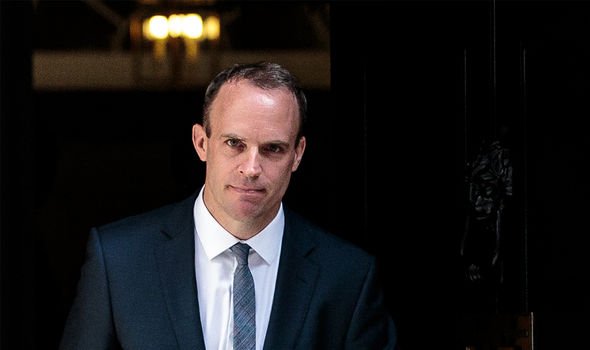 As a result, the streets of the city were swarmed with protestors calling on the Chinese government to scrap their plans of interference, and this was met with heavy handed police response.

On top of this, Mr Raab accused Beijing of “torture” of Simon Cheng, a former employee at the British consulate in Hong Kong, over his involvement in the city’s pro-democracy movement.

The Foreign Secretary said he had summoned the Chinese ambassador to express “outrage at the brutal and disgraceful treatment”. 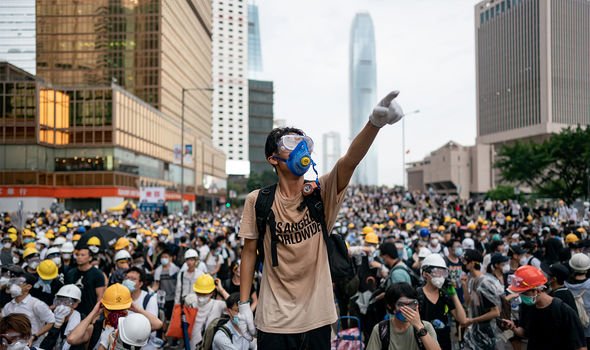 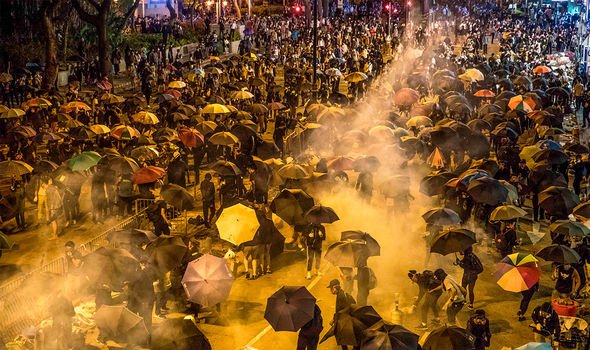 In an interview with the Telegraph this month, Mr Cheng said “the UK government has no excuse to turn a blind eye” as he urged Britain to grant Hong Kong people the opportunity to come to the UK as Beijing imposes a national security law in the territory.

He said that the UK should “grant asylum to Hong Kong citizens and equalise the rights of British National Overseas holders”, and that British authorities must “take care of the Hong Kong people,” rather than spouting “words [that] are still quite constrained and moderate.”