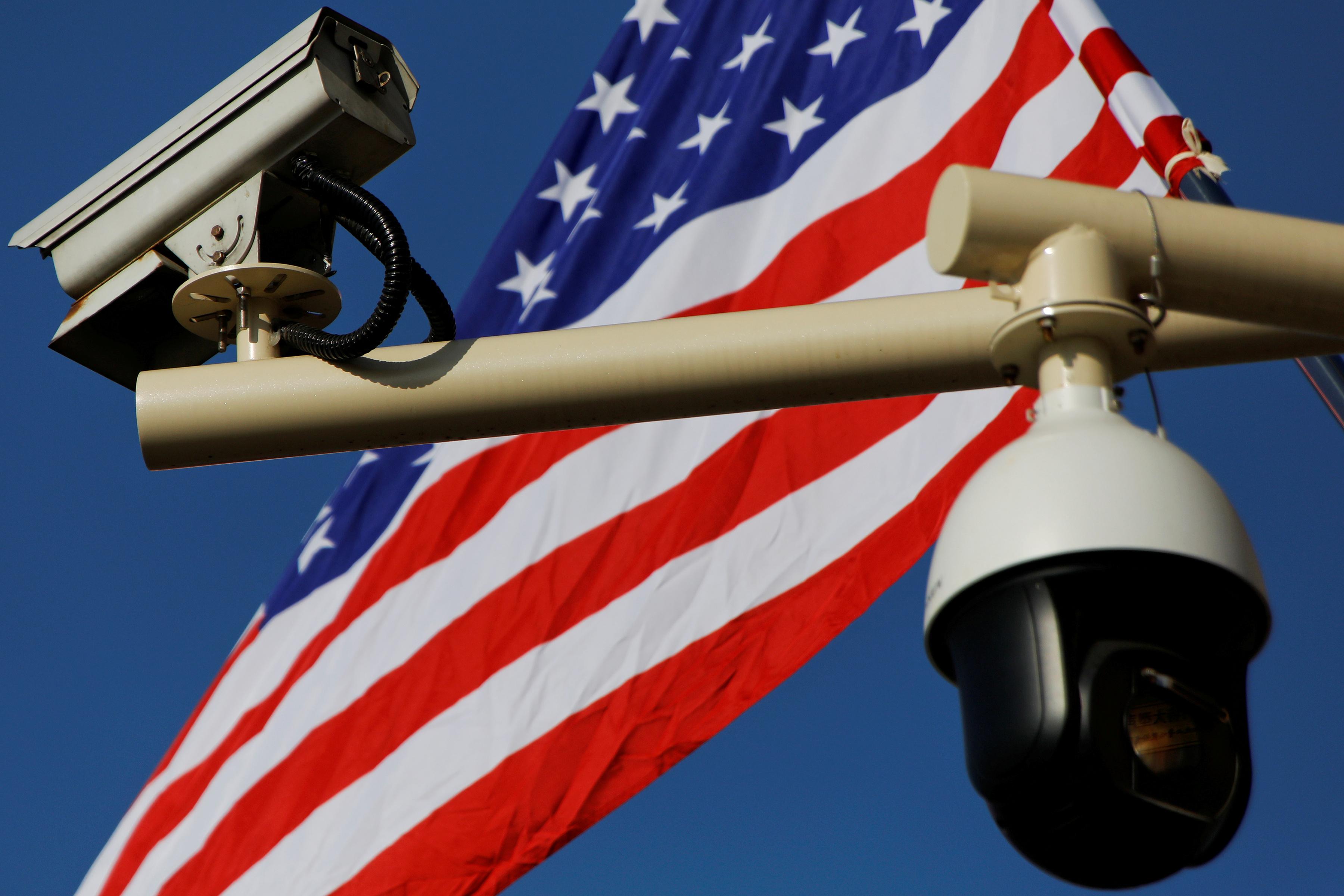 BEIJING (Reuters) – China ordered the United States to close its consulate in the city of Chengdu on Friday, in a tit-for-tat response to being told to shut its consulate in Houston earlier this week, as relations between the two world powers deteriorated further.

China had warned it would retaliate after it was unexpectedly given 72 hours – until Friday – to vacate its Houston consulate, and had urged Washington to reconsider.

“The U.S. move seriously breached international law, the basic norms of international relations, and the terms of the China-U.S. Consular Convention. It gravely harmed China-U.S. relations,” China’s foreign ministry said in a statement.

“The Ministry of Foreign Affairs of China informed the U.S. Embassy in China of its decision to withdraw its consent for the establishment and operation of the U.S. Consulate General in Chengdu,” it said.

The U.S. Department of State and the U.S. embassy in Beijing did not immediately respond to requests for comment.

Relations between Washington and Beijing have deteriorated sharply this year over a range of issues, from trade and technology to the coronavirus, China’s territorial claims in the South China Sea and its clampdown on Hong Kong.

In a major speech on Thursday, U.S. Secretary of State Mike Pompeo said Washington and its allies must use “more creative and assertive ways” to press the Chinese Communist Party to change its ways, calling it the “mission of our time.”