On June 15, Indian and Chinese forces clashed on the Galwan Valley border, near Kashmir. India saw 20 casualties, where as China has not confirmed any from the conflict.

Analysts have said that the China and India border row may prevent New Delhi from rejoining the Regional Comprehensive Economic Partnership (RECP).

The RCEP is comprised of 16 nations, including China and India, and in 2018 accounted for 39 percent of the worlds GDP.

China and the 14 other countries had agreed to address India’s outstanding issued after New Delhi pulled out of negotiations last November.

Key allies of Prime Minister Narendra Modi’s ruling Bharatiya Janata Party (BJP) mounted a nationwide protest against the RCEP, and claimed that the deal was lopsided and potentially ruinous to local industries. 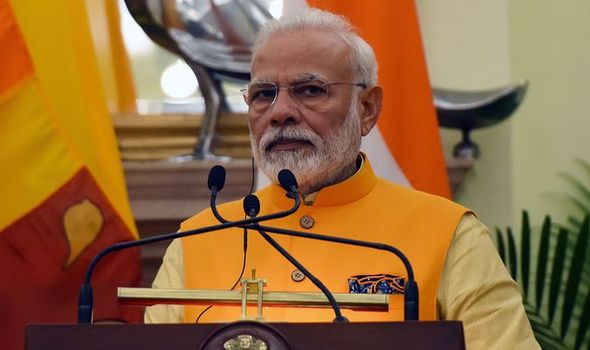 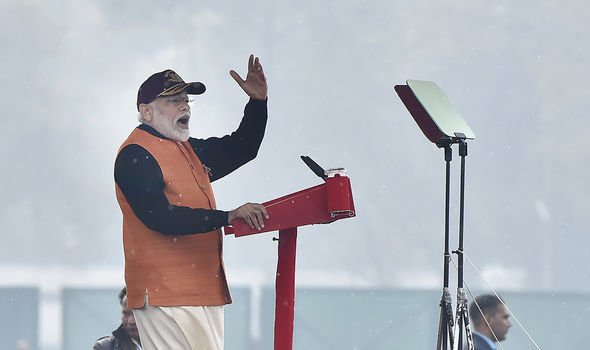 The Galwan Valley conflict has sent Chinese Indian relations into a nosedive, with growing calls and protests in India to boycott Chinese goods and punish China on trade.


Madhav Nalapat, a professor of geopolitics at India’s Manipal Academy of Higher Education, spoke to South China Morning Post about the impacts of the skirmish.


They said: “The border situation will impact the entire spectrum of activity between India and China.


“When it comes to signing RCEP, after June 15 this seems like too big an ask.” 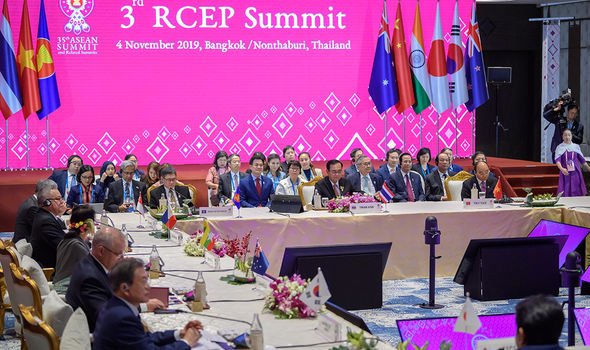 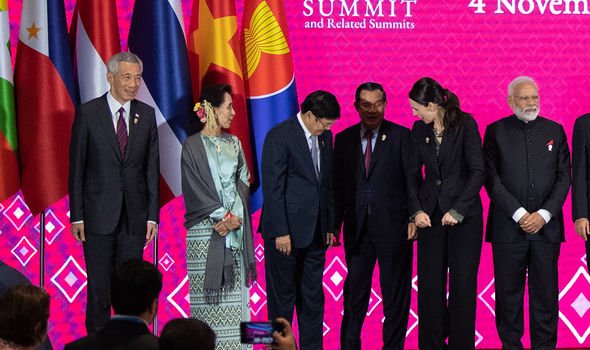 Tu Xinquan, a professor at the University of International Business and Economics in Beijing, added India was not prepared for the international competition that the deal would bring to its markets.


He said: “The agreement is not about China, or with China.


“I think the other countries have accepted the reality that India will not rejoin.”


According to Reuters, officials in Maharashtra announced that the state had halted a US $500 million deal for China’s Great Wall Motor car plant, saying it would wait for clarification from the federal government.


Tuesday saw India make it mandatory for sellers to mention the country of origin on Government e-Marketplace, the state-run e-commerce platform, although it did not mention China specifically.


Bloomberg reported on Thursday that India planned to impose stringent quality control and higher tariffs on imports from China, citing people with knowledge of the matter. 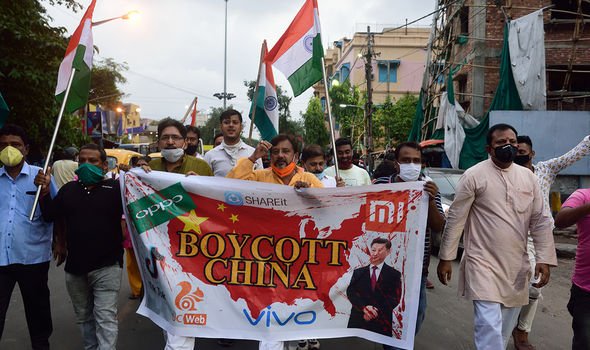 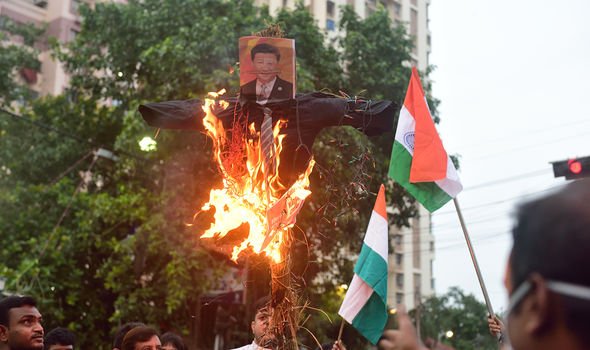 Tuesday also saw trade negotiators from the remaining RCEP countries pledging to finish the deal by the end of 2020, with India rejoining.


In a joint statement, the countries said: “We believe that India’s participation in RCEP would contribute to the advancement and prosperity of the region.


“We therefore wish to emphasise that the RCEP remains open for India.”


The trade bloc still accounts for around a third of the worlds’ population, and includes Australia and South Korea.