The warning comes from Professor Robert Sanders of the University of New Haven who told Express.co.uk that the international community could come together in a civil lawsuit against China over its failure to prevent the coronavirus epidemic from becoming global. Professor Sanders said the communist regime could be forced to pay damages to the families of coronavirus victims if the international community joined forces in a lawsuit. But he warned Xi Jinping would have valid mitigating factors to hit back. He said: “What if the international and diplomatic community got together and pressured China to put together funds to pay out [coronavirus victims]?

“It would be huge and no one would have been made whole, and of course, you can’t bring 110,000 US people back to life.

“But in a civil lawsuit, the end goal is to change somebody’s action and to make them pay damages. China is going to resist all of that.

“But would they be receptive to a position of casting and accepting a level of blame? Clearly China violated some world health rules, in terms of how they didn’t report what was going on and how they didn’t cooperate with people once pieces of the information came out.

“If China accepted that and the rest of the world came together as one to push China economically to establish this type of funds, would they do it? I don’t know, no one has ever suggested it yet. But if the end state is to make people whole again from the damages they suffered from COVID-19 and China being the main cause of the damage then that’s a viable solution.”

But he warned: “But of course there is some mitigation to China. For instance, for six weeks President Trump failed in the US response so for six weeks Americans were getting ready to die because the country wasn’t ready to save them and that would mitigate China’s obligation to our problem, our injury. 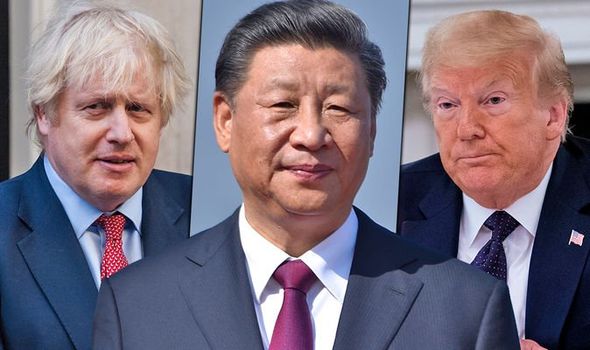 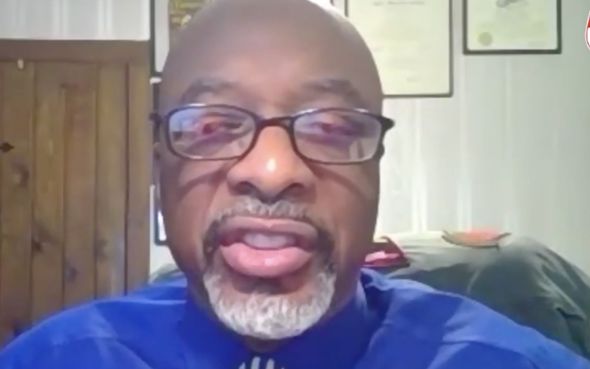 It comes as Germany has signalled it will push for a tougher EU line towards China, adding language to a draft document that would see a stronger demand for “reciprocity” – seen as code for access for European firms — and a new emphasis on “values”.

Germany takes over the rotating presidency of the EU in the second half of this year. It has set out its policy plans for the presidency in a draft reviewed by Reuters on Monday, which supersedes an earlier draft compiled in March.

Among new elements, the 24-page document said: “We want to develop cooperation with China and (to) work for more reciprocity in all policy areas.”

The reference to reciprocity follows complaints from German companies that they do not have the same access to markets in China as Chinese companies have in Germany.

“The China policy of all EU institutions and member states should be united and balanced and be oriented towards long-term common EU interests and values”, reads the 24-page paper.

The word “values” was omitted in the earlier draft, and its inclusion now could suggest a greater emphasis on issues such as democracy, human rights and autonomy for Hong Kong.

Germany said earlier this month a summit planned for September in Leipzig, Germany, between China and the EU had been postponed because of the coronavirus.

“The US is our closest foreign and security policy partner outside the EU,” the paper also said, a line that at most times would be seen as innocuous but could take on greater meaning at a time when Washington has announced plans to withdraw troops from Germany.

Relations between China and the US have depleted since President Trump and Chinese Vice Premier Liu signed a “phase one” trade deal which relaxes some US tariffs on Chinese imports and commits China to buying an additional $200 billion worth of American goods. 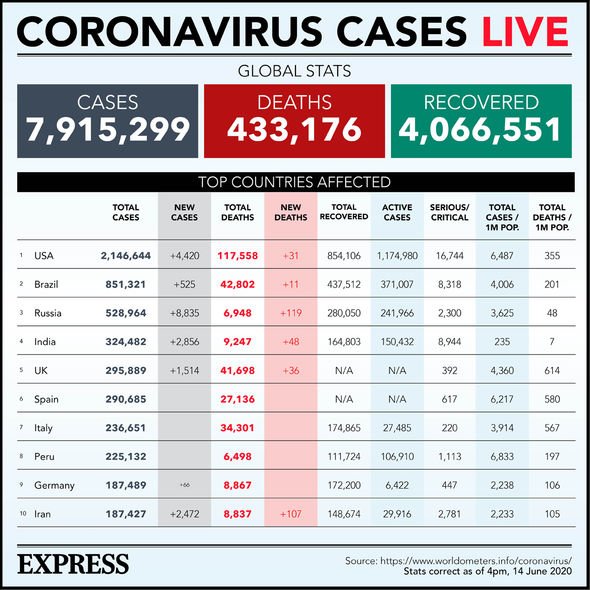 This was seen as a breakthrough in the nearly two-year trade war between the world’s two largest economies.

By March, President Donald Trump made repeated references to the “Chinese virus,” which he says spread because of failures by the Chinese government.

Now experts claim relations between the two nations are at their “lowest for 30 years”.

Professor Yanzhong Huang, a senior fellow for global health at the Council on Foreign Relations suggested that the pandemic was “intertwined with US presidential election politics”.

He stressed that President Trump was being criticised for his “poor response” to the pandemic and the Black Lives Matter protests following the death of George Floyd.

The Professor also claimed that President Trump saw these incidents “as a threat” to not getting reelected in November.