China has vowed to unleash targeted military action after Nancy Pelosi visited Taiwan. Beijing had warned the US Speaker of the House of Representatives not to make the trip, and has now threatened to conduct live-fire exercises near the island. The visit has angered China because it views Taiwan as one of its provinces, and Chinese President Xi Jinping has promised to reunify the island with the mainland by any means necessary. This has left many around the world fearing that China could one day invade Taiwan, hence why the US has shown such strong support for the island.

Tomohiko Taniguchi, once an adviser to the assassinated former Japanese leader Shinzo Abe, spoke to The Globalist podcast this week.

He explained that increasing tensions between Washington and Beijing could force other Asian countries to “pick sides”,

He said: “Pelosi’s visit is reassuring because the US has said for many years that it is rebalancing its commitment from Afghanistan and the Middle East to the Indo-Pacific region.

“Nancy Pelosi being one of the most influential members of the US Congress, I think it’s reassuring. The US must show its political weight in the region.

“In terms of ASEAN (Association of Southeast Asian Nations) nations, it is understandable they don’t want to take sides, but in my view, the time is coming to actually take sides – either the US or China.” 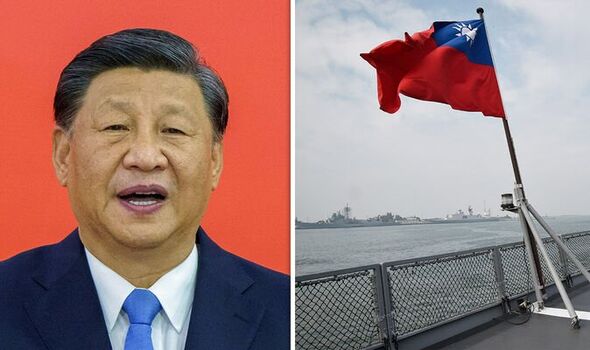 Taiwan isn’t the only dividing line between the US and China.

Last week, Washington accused Beijing of increased “provocations” in the South China Sea – a region China has claimed ownership of despite anger from other Asian countries such as Vietnam and the Philippines.

“In my view, this aggressive and irresponsible behaviour represents one of the most significant threats to peace and stability in the region today, including in the South China Sea.

“And if the PLA (Chinese military) continues this pattern of behaviour, it is only a matter of time before there is a major incident or accident in the region.” 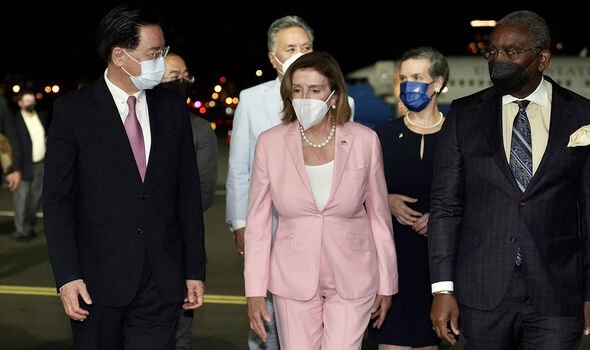 Just two days after these comments, China accused the US of “navigation bullying” due to its own military presence in the South China Sea.

As Politico reported earlier this week, the recent Taiwan tensions are causing concern in Europe.

“Europeans would do well to prepare for contingencies, backing up Taiwan while remaining in close contact with Beijing, and helping to deescalate.”

Asked if the hostility between the US and China over Taiwan is a worry for NATO, a senior European diplomat added: “Not yet, but it could easily escalate.” 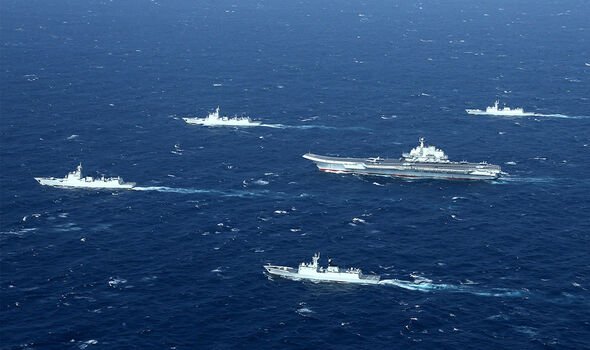 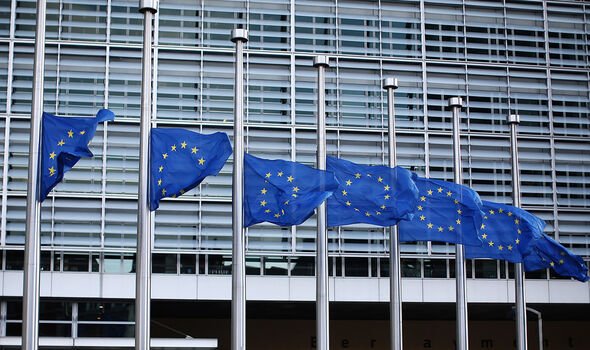 Urmas Paet, a vice-chair of the European Parliament’s Foreign Affairs Committee, compared the situation to Russia’s invasion of Ukraine.

He said: “The European Union must also be able to keep an eye on China’s actions, including in relation to Taiwan.

“Full cooperation between the EU and the U.S. is very important both in terms of Russian aggression against Ukraine and also in relation to China’s actions in its neighbourhood.”