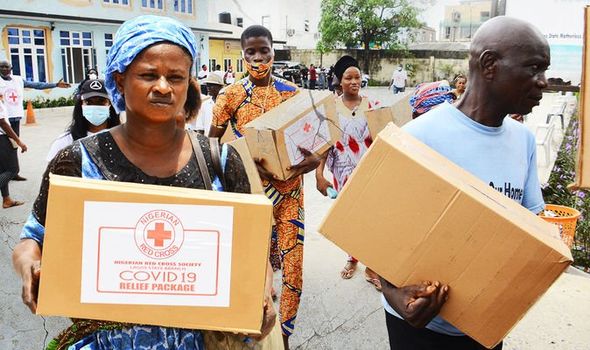 Open Doors reports that in one area of Nigeria Christian families say they are receiving food rations which are six times smaller than their non-Christian neighbours. This comes as Christians across the developing world are targeted by conspiracy theorists who blame them for the virus. The charity is helping deliver food to people in Uzbekistan who have been denied aid because of their religion, and in India there are fears in churches that the promise of support will be used to bribe people to abandon their faith.

It also provided protective clothing to nurses in a Gulf state – which has not been named for security reasons – where Christians were denied this vital resource.

In Somalia, the radical Islamist group al-Shabaab has blamed the virus on “crusader forces”, and similar accusations have been made in northern Uganda.

Open Doors reports that minority Christian communities feel “shunted to the back of the queue for aid and forgotten”.

Jo Newhouse, Open Doors’s spokeswoman for sub-Saharan Africa, said:  “We are only at the dawn of the unfolding of this pandemic in this part of Africa. There are many causes for concern for Christian minorities, like the economic impact of continued violence against Christians amid lockdowns, marginalisation of Christians, especially [converts], and Christians being blamed to have caused the virus.

Open Doors’s warning comes as a major report from International Christian Concern takes Nigeria’s government to task for failing to “curb the tide of violence, killings and abductions” by militant groups. It says that in the first three months of this year there were at least 766 deaths related to terror or militant activity and the violence has started to spread to southern states. 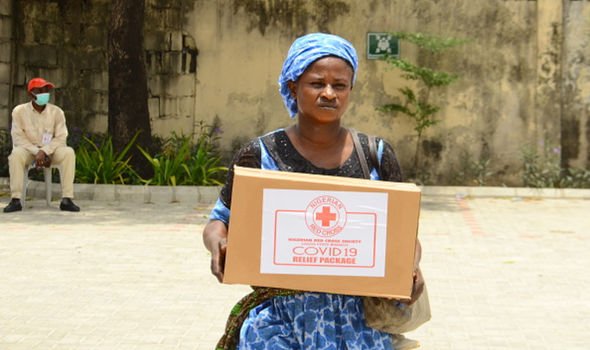 The terrorist organisation Boko Haram has made international headlines with its kidnap of schoolgirls but Christians also live in fear of attacks by groups from within the nomadic Fulani population. These militants have reportedly destroyed at least 1,500 churches in recent years.

Baroness Cox of the Humanitarian Aid Relief Trust, one of the UK’s most prominent campaigners for persecuted Christians, wants the British Government to “demand answers as to why the Nigerian Government is failing to act to protect civilians” and  “evaluate how British aid to Nigeria is distributed and ensure a greater amount is spent on measures to counter this persecution rather than handing the money over to central Nigerian ministers and officials who are sitting idly by”.

A Foreign Office spokesman said: “We regularly raise our concerns about freedom of religion or belief with governments across the world, including Nigeria. We have been clear in our commitment to supporting persecuted Christians globally, as well as members of other faiths and beliefs, and have pledged to implement all of the Bishop of Truro’s recommendations in his recent report on this topic.”