HAVANA (Reuters) – Reina Paula, a saleswoman at Havana’s La Epoca supermarket, said the same day that a worker tested positive for the coronavirus, local authorities sent the rest of the staff in a fleet of state vehicles to isolation facilities for testing. 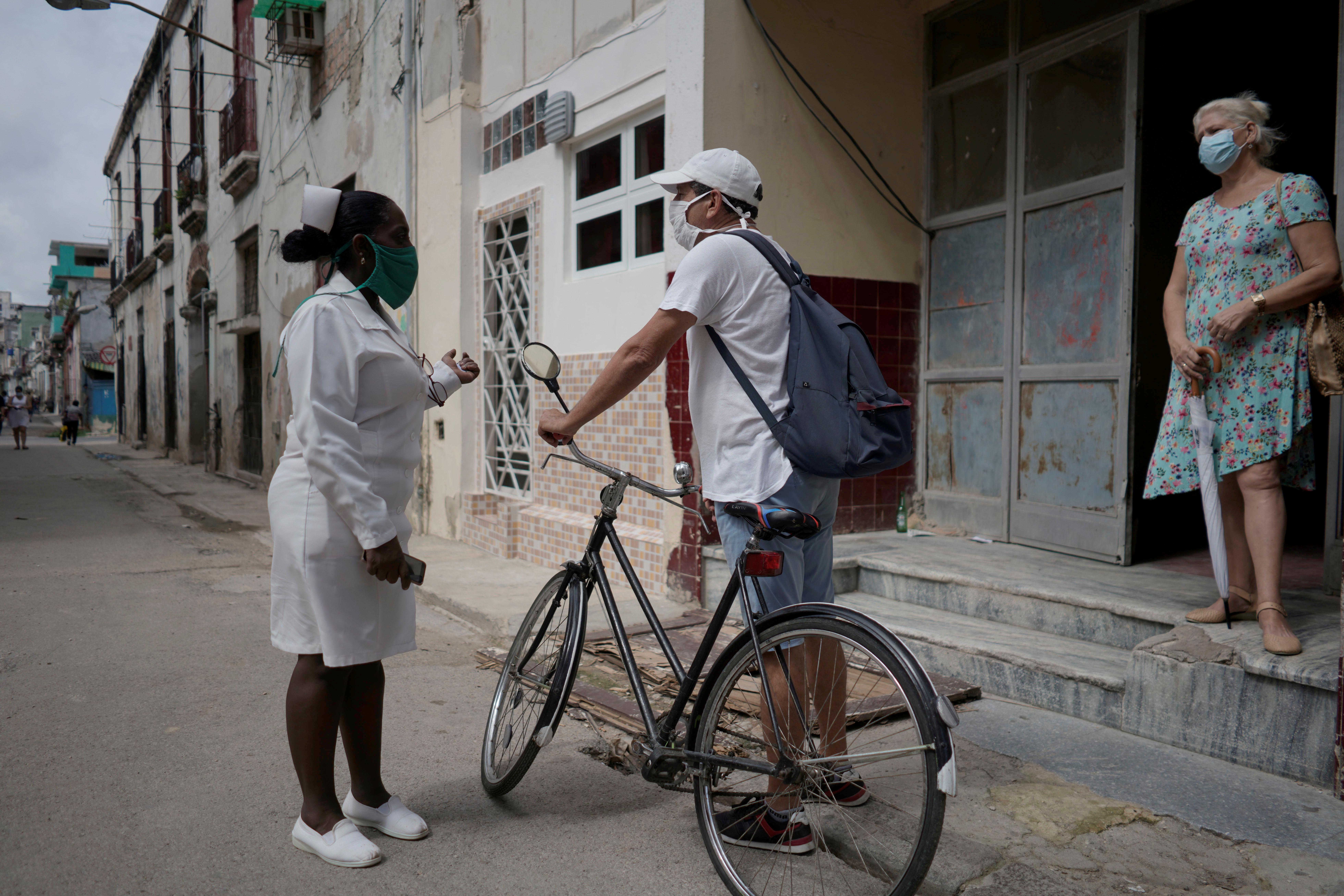 Healthcare providers traced their relatives and sent them into quarantine, while state news outlets publicly appealed to anyone who had had close contact with them to come forward to prevent the virus from spreading.

“They followed the clinical steps like a Swiss clock,” said Paula, at home after recovering from the worst of COVID-19, the respiratory disease the novel coronavirus causes.

Those who tested positive were transferred to hospital, where they were given antivirals and immune system boosters, while the others were sent home to quarantine for two weeks.

Paula’s story illustrates the rigorous approach Cuba has taken to curb the coronavirus outbreak – helped by the Caribbean island nation’s preventive, universal and well-staffed healthcare system, centralization and use of coercion.

Doing so was politically vital for Cuba’s ruling Communist Party, which claims the country’s strong healthcare system as a key achievements, even as it has failed to deliver on the economy, partly due to a U.S. trade embargo.

New cases have dropped to less than 10 per day on average from a peak of around 50, and two thirds of the island is virus-free, according to official data.

Monday was the ninth consecutive day with no deaths from COVID-19, while the highly infectious disease continues to rage throughout the Americas.

“We could be shortly closing in on the tail end of the pandemic and entering the phase of recovery from COVID,” President Miguel Diaz-Canel said this weekend.

Like many countries, Cuba closed its borders and schools at the start of the outbreak and urged Cubans to practice social distancing, though that was complicated by large queues outside shops amid growing scarcity.

But Cuba swiftly made face masks obligatory and quarantined large numbers of people rather than just telling them to stay home.

Disobeying pandemic measures carried a fine or even a prison sentence. And the Cuban state has used its monopoly of traditional news media to broadcast trials for such offenses to set an example and educate citizens on the virus.

It has also sent tens of thousands of family doctors, nurses and medical students to homes nationwide daily to conduct screenings, underscoring a strength of the healthcare system, even as tight resources in recent decades have seen hospitals fall into disrepair and more frequent medicine shortages. 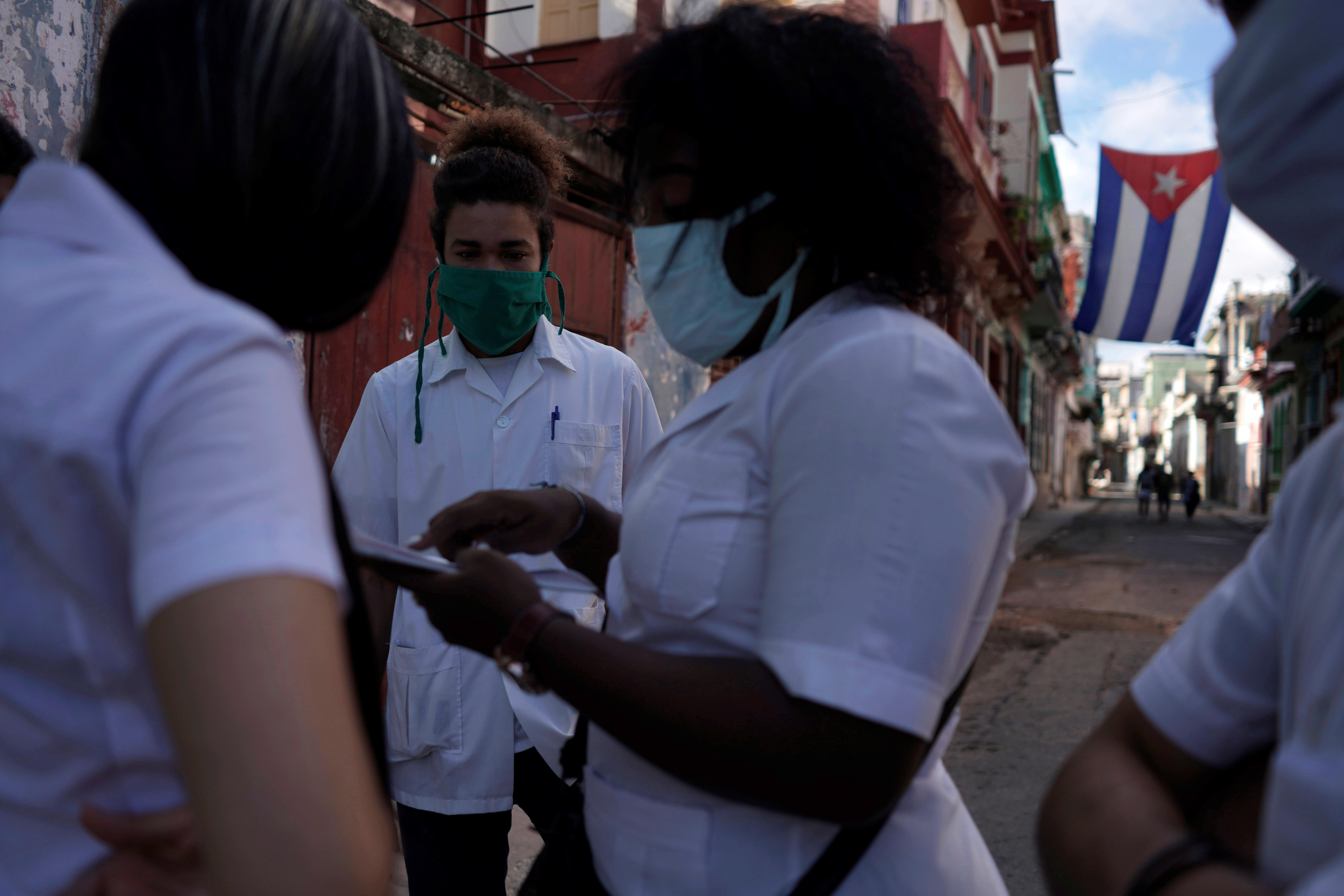 The success has won plaudits from citizens.

“Once more,” Havana resident Marina Rodriguez said, “our country has shown that despite its difficulties, it is always able to control an epidemic.”