More than 2,100 nightclubs, hostess bars and discos in South Korea’s capital have been shut after 18 new coronavirus cases – with all but one linked to a 29-year-old man.

The man did not wear a mask inside the venues, according to Jeong Eun-kyeong, director of the Korea Centres for Disease Control and Prevention. 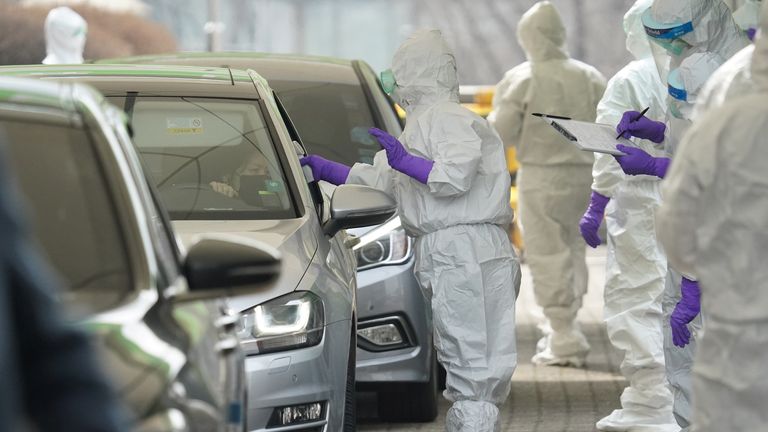 Visitor lists showed the three premises had more than 1,500 customers combined on Saturday.

Officials have urged people who visited the Itaewon clubs – reportedly including King Club, Trunk Club and Club Queen – between 29 April and 6 May to have screening tests and refrain from going outside to prevent additional transmissions.

All nightclubs and hostess bars in the country have been advised to close for a month.

Last weekend, people went back to entertainment venues after the government relaxed some social distancing guidelines.

But the sites were told to still carry out temperature checks, keep customer lists and make sure workers wore masks. 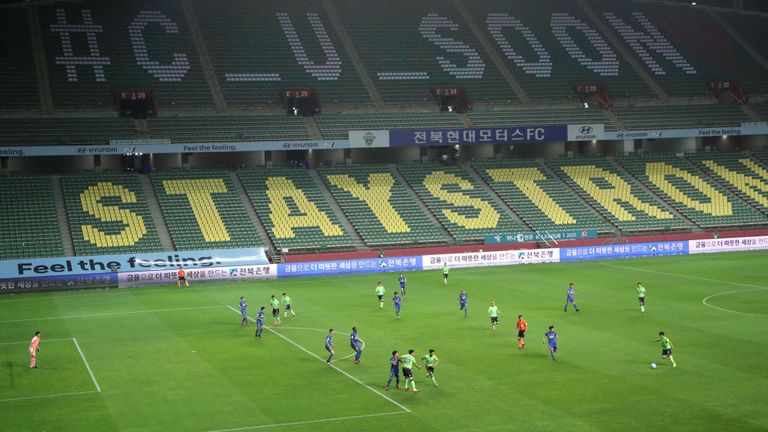 The closures come after 18 fresh infections in the country were confirmed in the 24 hours to midnight on Friday.

A few hours later, Seoul mayor Park Won-soon confirmed there were another 16 cases in the city – taking the total linked to clubbers to 40.

They included 27 in Seoul, 12 in neighbouring Incheon and Gyeonggi province towns, and one in the southern port city of Busan.

Schools were supposed to begin reopening next week, but they may not now amid fears of a resurgence as South Korea has had more than 10 daily cases for the first time in five days.

Officials say it is too early to confirm whether school openings will be postponed, but added they will monitor the spread of the virus and review information about the new cases.

South Korea, which has been widely praised for its comprehensive testing regime during the pandemic, has reported more than 10,800 cases overall and 256 deaths from the virus.