Twenty-one new COVID-19 infections in Australia’s most populous state have been linked to a Sydney hotel used by lorry drivers travelling the country, adding to fears of a second wave of the virus.

Eight of these cases linked to the Crossroads Hotel in New South Wales were reported on Monday, with health officials saying those infected in the outbreak included a member of staff and guests.

More than 1,000 people visited the venue in the week between 3 and 10 July when the 18-year-old staff member was present.

A message on the hotel’s Facebook said it was “temporarily closed”, adding that a drive-through test clinic had been set up in the car park. 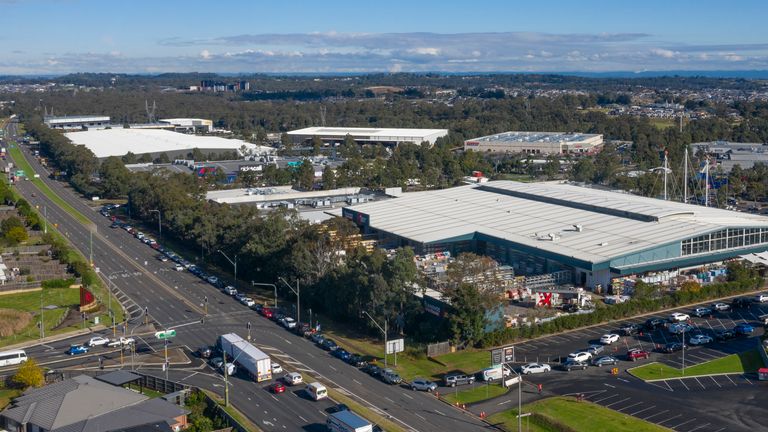 “The concern is that this hotel is used by freight drivers who are transporting essential supplies across the country,” Australia’s deputy chief medical officer Michael Kidd told the Australian Broadcasting Corp.

Authorities have urged anyone who attended the hotel between 3 and 10 July to self-isolate for two weeks and get tested for COVID-19.

However, the virus has already spread to at least one other hotel.

The hotel has been closed for “a deep clean”, the business said in a social media post, adding that a pop-up testing clinic was on site.

New South Wales premier Gladys Berejiklian said on Sunday her state was “literally at a crossroads” in its effort to control the spread of the coronavirus.

It comes after neighbouring Victoria state last week forced about five million people back into lockdown after a surge of new coronavirus cases.

On Monday, officials reported 177 new coronavirus cases in the past 24 hours in the state, the eighth consecutive day of triple digit rises in COVID-19 cases, but down from 273 cases the previous day.

Australia has reported 108 deaths related to COVID-19, according to Johns Hopkins University – a relatively low number on a global scale.