BRUSSELS (Reuters) – COVID-19 infections in Europe are back to levels seen in March when the outbreak began its peak phase there, the head of the European Union’s public health agency said on Wednesday, noting however school reopenings did not necessarily pose new risks. 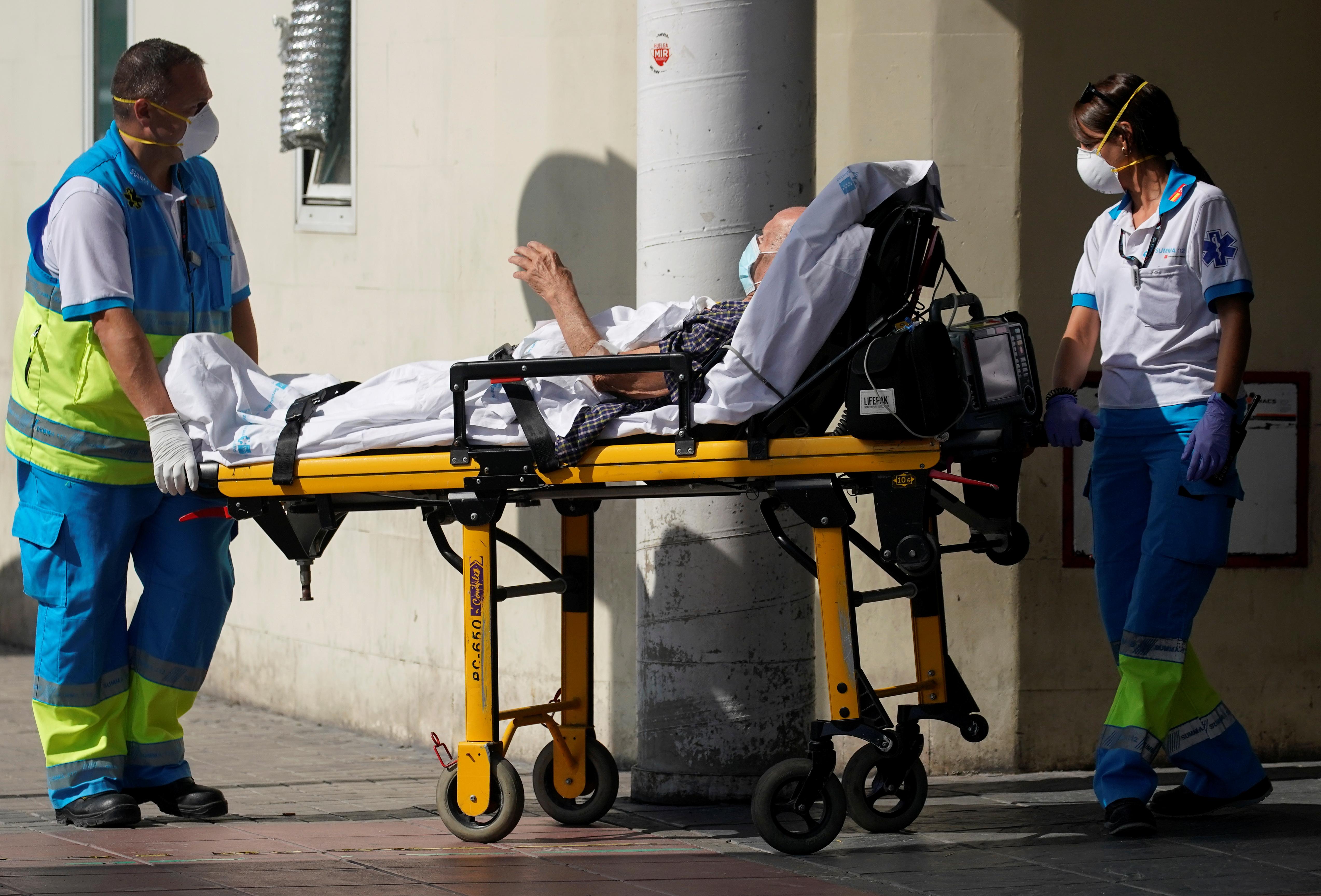 “The virus has not been sleeping over the summer. It did not take vacation,” Andrea Ammon, head of the European Centre for Disease Prevention and Control (ECDC), told EU lawmakers in a regular hearing.

She said this week’s data showed that across Europe there were 46 cases per 100,000 people. “We are almost back to numbers that we have seen in March,” Ammon said.

Infections in March in Europe began growing steadily to about 40 per 100,000 people at the end of the month, according to ECDC data, and kept increasing to around 70 per 100,000 by the end of April.

The current increase of cases was due in part to more testing.

New cases also concern largely younger people, she said, a new pattern that had resulted in stable hospitalization numbers, as the illness is more serious for older people who were hit hard in March and April.

However, Ammon said hospitalizations were now growing again, signaling spikes in cases also among the elderly.

The data, which concern the 27 EU countries, Britain, Norway, Iceland and Liechtenstein, varied greatly between states from 2 to 176 per 100,000 people, Ammon said without citing specific countries.

Ammon added that the reopening of schools in September did not necessarily pose higher risks of transmissions, as countries in Europe that had already reopened them in the spring did not experience spikes in cases.

However, she added it was key to introduce several safety measures, including social distancing and frequent hand washing.