Thousands have attended the funeral of the Serbian Orthodox Church leader, who died from COVID-19 just weeks after leading the open-casket service of a bishop also killed by the virus.

Despite the pandemic, many mourners attending the ceremony in Belgrade for Patriarch Irinej did not wear masks or respect social distancing and kissed the glass covering the body, ignoring the pleas of the church itself and health officials.

Even some of the priests shunned face coverings.

Serbian infection experts have said there was no way they could ban the traditional funeral prayers. 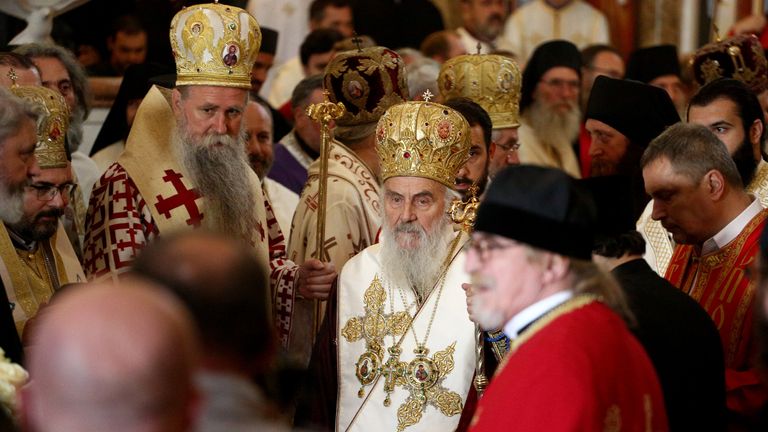 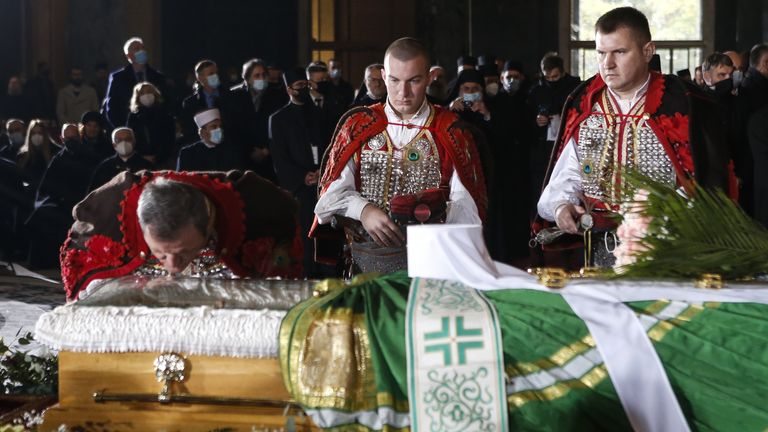 The 90-year-old cleric died on Friday, three weeks after presiding over the funeral of Bishop Amfilohije, who died from COVID-19 in neighbouring Montenegro, where people also kissed the body in an open casket.

It is not known if Patriarch Irinej contracted the virus there, but at that event he was indoors for hours among crowds, most of whom did not wear masks.

The high-profile COVID-related deaths have raised questions about whether some religious institutions are doing enough to tackle its spread.

Reports have been growing about people contracting the virus after attending services. 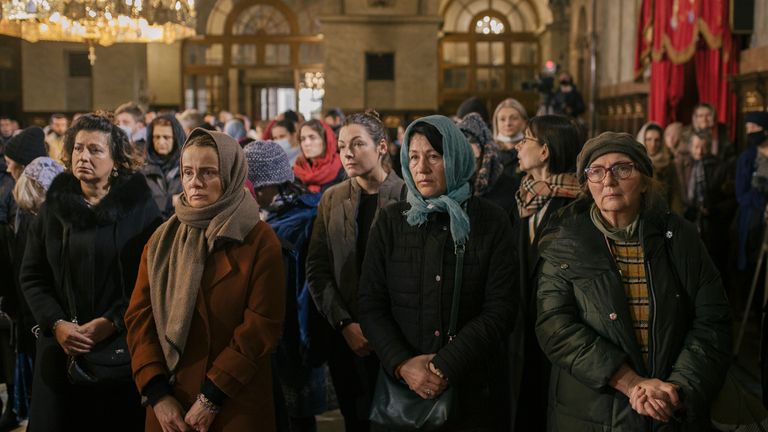 Like other European countries, Serbia has seen a spike in coronavirus cases in recent weeks.

Its government has tightened restrictions, but the authorities have been reluctant to apply curbs to the church, which has about 12 million followers, mainly in Serbia, Montenegro and Bosnia.

After recording thousands of daily new cases of infections in the country of seven million people, officials have warned the health system is at breaking point with hospitals running out of beds.

Patriarch Irinej wielded considerable political influence in the region and was known for his criticism of Western policies in the Balkans and the close ties he developed with the Russian Orthodox Church.

Patriach Irinej was later buried in the crypt inside the St Sava Temple.