The Faladie camp, which is mostly made up of makeshift huts, was home to about 1,000 people. 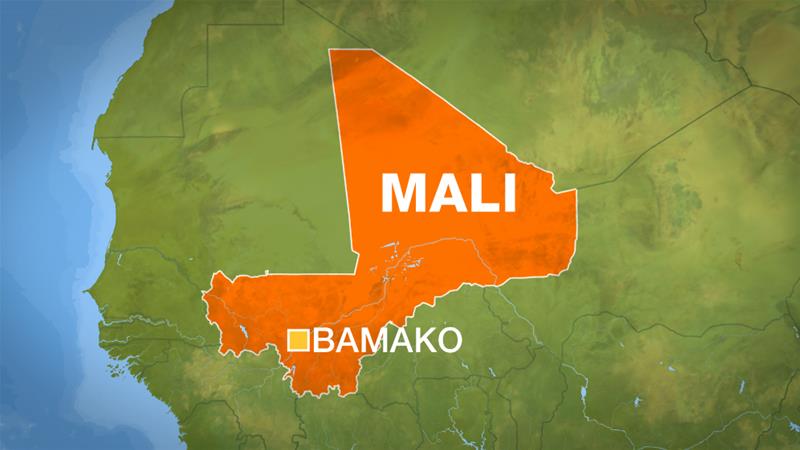 Displaced Malians have been forced to flee after a fire tore through their makeshift camp in the capital, Bamako, destroying tents and reducing the land to ashes.

The Faladie camp – little more than a collection of huts resting on a landfill – was home to more than 1,000 people, most of whom had fled violence in central Mali.

“I had been living there for two years,” said Aminata Diallo while looking at the ruins of her hut. She told AFP she had fled her home in central Mali because of war “and again I have lost everything”.

Officials said they were not yet sure what started the fire, but one survivor said people had been burning rubbish in the landfill.

“People set fire to waste to burn it and with the strong wind today everything caught fire at the end of the morning, it is a disaster,” said Ibrahim Maiga, a survivor of the fire.

“We don’t know what to do tonight, what to do next,” said Ibrahima Sarre, a humanitarian worker at the camp.

Officials promised to find somewhere else for the people to go.

Mali is struggling to contain an armed rebellion that erupted in 2012, and which has claimed thousands of military and civilian lives since.