PODGORICA (Reuters) – Montenegrins go to the polls on Sunday in a parliamentary election that looks too close to call, with neither the long-ruling pro-Western party nor a rival pro-Serb and pro-Russian alliance tipped to win a majority of seats. 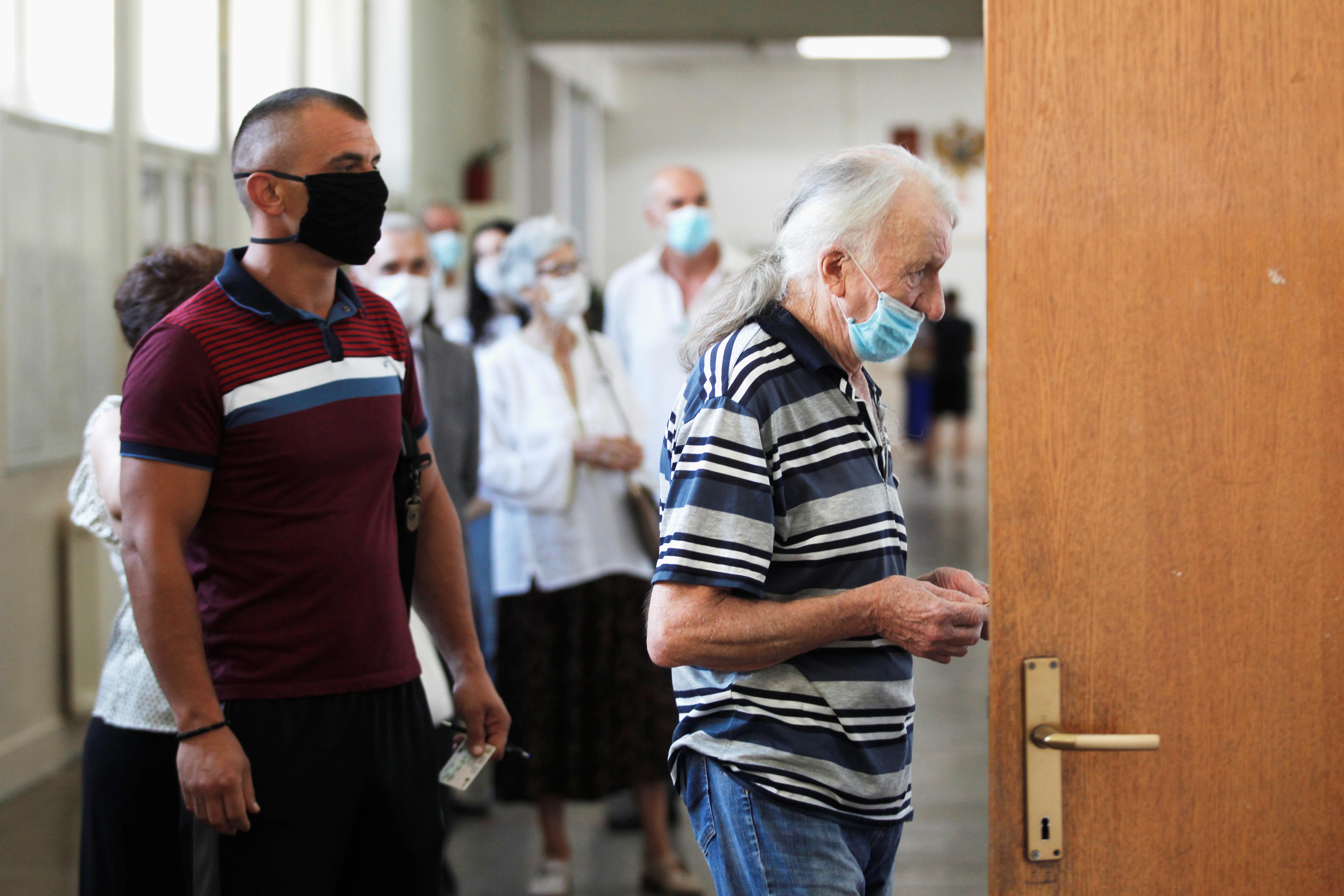 At stake is the political future of President Milo Djukanovic. He leads the Democratic Party of Socialists (DPS) and has governed Montenegro since the start of the break-up of federal Yugoslavia in 1990 and through the dissolution of its union with Serbia in 2006.

Staunchly pro-Western Djukanovic has overseen Montenegro’s ongoing efforts to qualify for membership of the European Union and was instrumental in securing its accession to NATO in 2017.

The vote pits the DPS against an alliance of mainly Serb nationalist parties seeking closer ties to Serbia and Russia.

Led by university professor Zdravko Krivokapic, it is backed by the powerful Serbian Orthodox Church, which holds daily protests against a law adopted last December that allows the state to seize religious assets whose historical ownership cannot be proven.

Montenegrins who identify as Serbs account for about a third of the 620,000 population. Most Montenegrins and Serbs share language and the Orthodox faith, and many Serbian citizens have roots and families in Montenegro.

On election day in 2016, authorities thwarted an attempt by Russian agents and a group of Serb nationalists to topple the government, kill Djukanovic who then served as the prime minister, halt the country’s accession to NATO and bring a pro-Russian alliance to power.

At the polling station in Montenegro’s historical capital Cetinje, Metropolitan Amfilohije, the head of the largest church diocese in the country, voted for the first time in his lifetime in a bid to mobilise voters.

Asked if he feared the probability of violent protests after the vote, Amfilohije said: “There will be no unrest, only the love of God.”

He earlier called on people to vote against the government and what he described as “lawless (religion) law”.

The DPS has 42 deputies in the outgoing 81-seat parliament, but polls suggest neither it nor the nationalists are on course to secure an absolute majority, making them reliant on coalition partners to form a government.

Momir, a pensioner from Cetinje, said he hoped Montenegrins would “continue to live … as we lived so far”.

“Not (with) these processions, this disgrace,” he said in a reference to daily protests staged by the church.

Opposition leaders and democracy and rights watchdogs have accused Djukanovic and his party of running Montenegro as their own fiefdom with links to organised crime. 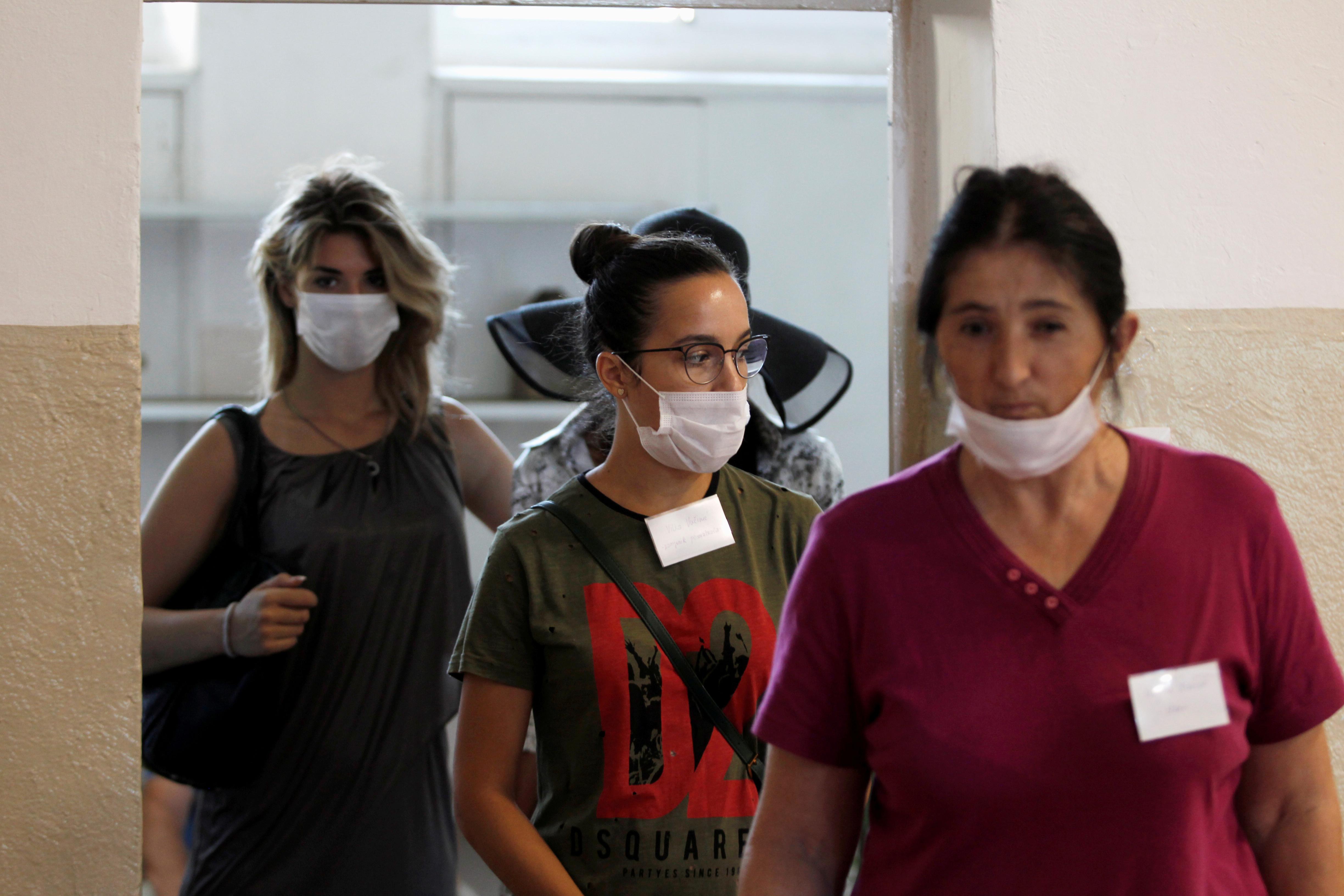 They deny this, and Djukanovic – who faces re-election as the president in 2023 – and his top associates have in turn accused Serbia and Russia of using the church and the pro-Serb opposition to undermine the independence of the mountainous coastal republic.

Montenegro has also been combating a coronavirus outbreak that has infected more than 4,500 people, caused 89 deaths, and gutted the Adriatic tourism that is a key driver of its economy.