In Sweden, bars, restaurants and schools are still open, albeit with some social distancing guidelines in place.

In a World Health Organisation (WHO) press conference on April 29, Dr Mike Ryan, Executive Director of the WHO Health Emergencies Programme, said that “there may be lessons to be learned” from Sweden’s “very strong strategic approach,” though he noted that it “remains to be seen” whether its approach has been successful.

But Trump took a very different view. On Twitter, he wrote: “Despite reports to the contrary, Sweden is paying heavily for its decision not to lockdown.”

He said that Covid-19 deaths in the country were “much higher” than in neighbouring nations, and added: “The United States made the correct decision!”

There have been 21,092 reported confirmed cases of Covid-19 from Sweden, with 2,586 deaths and 1,005 recoveries, according to data cited by Worldometer.

But the WHO’s Dr Ryan denied that Sweden has not taken strong action in its outbreak response. 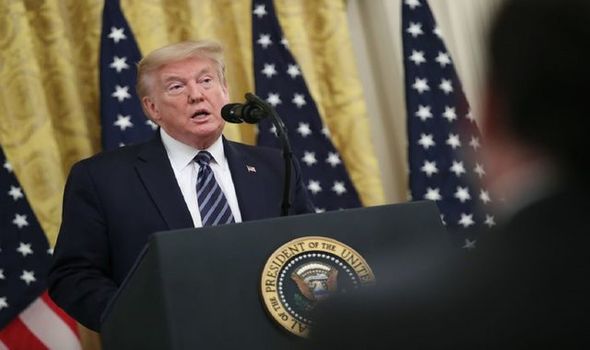 He said: “I think there’s a perception out there that Sweden has not put in place control measures and has just allowed the disease to spread. Nothing could be further from the truth.

“Sweden has put in place a very strong public health policy around physical distancing, around caring and protecting for people in long-term facilities and many other things.

“What it has done differently is that it’s very much relied on its relationship with its citizenry and the ability and willingness of citizens to implement physical distancing and to self-regulate, if we want to use that word.”

Mr Ryan added that the country has been doing testing and has “ramped up” its intensive care capacity. 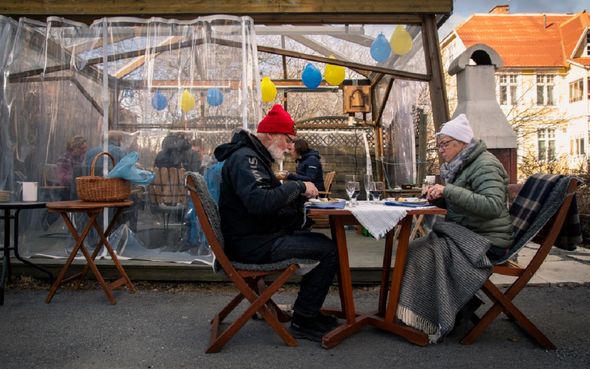 President Trump’s statement of the US’ “correct decision” might refer to the nation’s state of lockdown that has been generally imposed in recent weeks.

But after the White House published federal guidelines for states to follow to ease their lockdown measures, many states have already made moves to reopen their economies.

Florida became the most recent state to do so yesterday, after its governor Ron DeSantis said that most of the state would allow shops and restaurants to reopen at a reduced capacity from Monday April 4.

The exceptions are the areas of Miami-Dade, Broward and Palm Beach, which do not currently meet the guidelines and will not be allowed to take part in the reopenings. 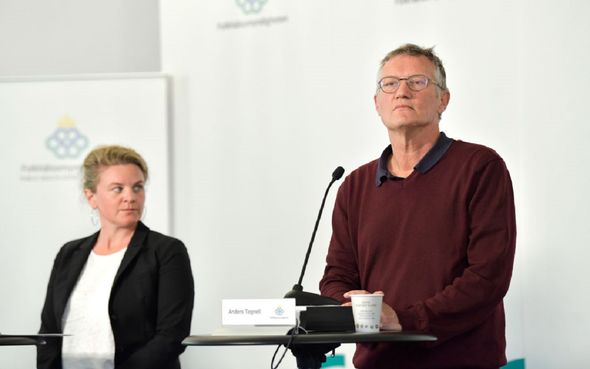 He said that doing so would risk “tempting a rebound” in Covid-19 infections, he told NBC’s “Today” show. 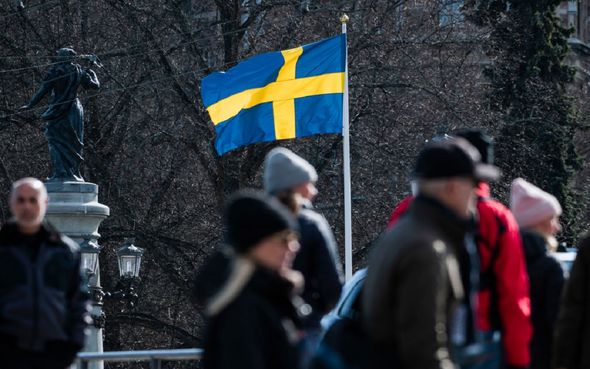 Stockholm health official Per Follin reportedly told news agency TT that “the main problem was overcrowding” in the bars and that their closure was immediate and until further notice.

As part of the restrictions on restaurants and bars, only table service is allowed and the tables must be spaced at least one to two metres apart, according to AFP.

NPR reports that Swedish officials have denied that the country is pursuing a herd immunity strategy, though Swedish diplomat Karin Ulrika told the news site that: “We could reach herd immunity in the capital as early as next month.