The list, drawn up before Britain entered Covid lockdown last year, was uncovered by a joint operation between MI6 and the CIA after the agencies received separate information alerting them to the plot. UK intelligence sources said it was obtained in Paris following a three-week operation, with special credit going to a recently recruited female MI6 officer on her first assignment. It bore 27 names, ranging from high-level to middle- ranking MoD civil servants. Two were “incorrect”.

While many of the civil servants were based in Whitehall, one is said to have been based at Abbey Wood, home of the MoD’s Defence Equipment and Support procurement organisation, while another worked at Devonport naval base, the Royal Navy’s only nuclear repair and refuelling facility.

Two were based in Scotland, although sources would not say if they worked at Lossiemouth, where the RAF’s Quick Reaction Alert force scrambles when Russian military aircraft fly close to UK airspace.

The list meticulously detailed information about where the retirees now live, with locations including Croydon, Brighton, Eastbourne, Plymouth, Bristol and Scotland.

It included their social activities, club memberships and even hobbies. 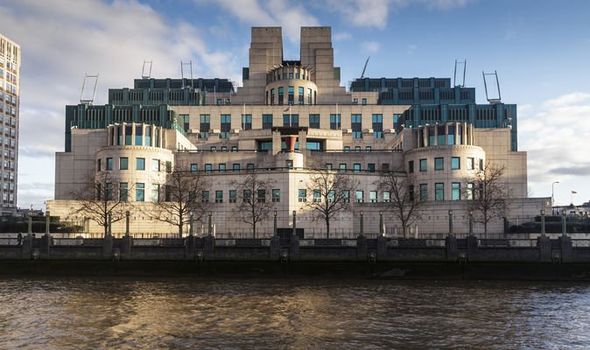 The list contained two unmarried women and four divorced men, suggesting they were being targeted for long-term intelligence harvesting operations which may have included the use of so-called Ravens – male officers employed to seduce people for information – and honeytraps.

It is believed that both London and Washington DC already suspected such a list existed.

According to the MI5-run Centre for the Protection of National Infrastructure, the UK remains “a high-priority espionage target – many countries seek UK information and material to advance their own military, technological, political and economic programmes”.

Dr Paul Maddrell, author of Spy Chiefs and a specialist on intelligence at Loughborough University, said: “This is a fascinating revelation. It shows Russia continues its aggressive activities even after the poisoning of Litvinenko and attempted poisonings of Sergei and Yulia Skripal.”