Dubai’s missing princess is “being cared for at home”, according to the country’s royal family.

In videos released to Sky News and first published this week, Princess Latifa accused her father of holding her hostage, following attempts to flee the United Arab Emirates (UAE).

Earlier today, the UN Commission on Human Rights asked for proof that she was alive.

Princess Latifa is a daughter of one of the world’s richest men, Dubai’s billionaire ruler Mohammed bin Rashid al Maktoum.

The UAE Embassy in London responded with the following statement from the family: “In response to media reports regarding Sheikha Latifa, we want to thank those who have expressed concern for her wellbeing, despite the coverage which certainly is not reflective of the actual position.

“Her family has confirmed that Her Highness is being cared for at home, supported by her family and medical professionals.

“She continues to improve and we are hopeful she will return to public life at the appropriate time.” 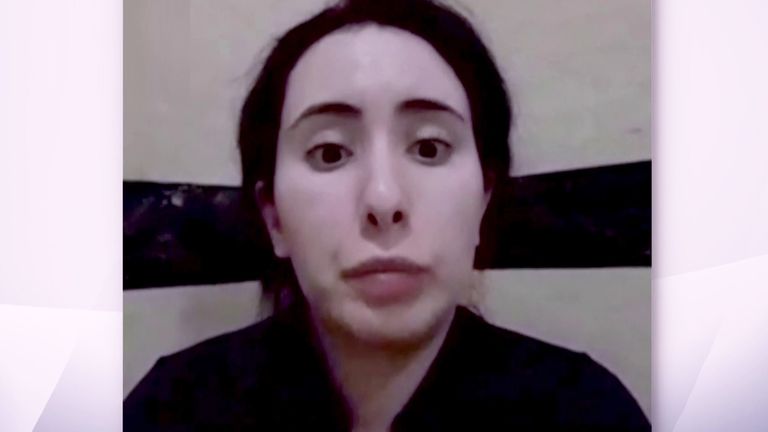 The 35-year-old claims she was beaten, drugged and imprisoned, firstly in a jail and then in a villa with bars at the window, after she attempted to escape from Dubai in February 2018.

She says she was forcibly returned the following month, in what the royal family say was a rescue mission.

The sheikh, a powerful and influential man regularly seen alongside heads of state such as the Queen, has previously said she is safe and well, and the family said they wanted to maintain her privacy.

UK Prime Minister Boris Johnson joined other world leaders in calling for information about her wellbeing – and the UN Commission said today it had raised the issue with the UAE’s mission in Geneva. 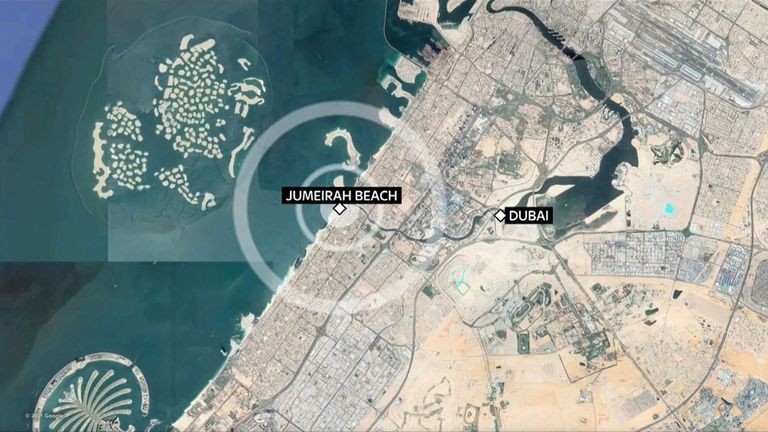 The sheikh has always maintained Latifa was tricked into escaping by criminals who wanted money and that returning her to Dubai was a rescue mission.

What happened to Latifa was examined during a High Court battle between the sheikh and his now former wife, Princess Haya bint al Hussein.

In findings made public in March 2020, Sir Andrew McFarlane, presiding over the case, accepted that the sheikh had been responsible for the kidnapping and detention of Latifa.

The senior British judge also accepted the princess’s account that she had been drugged, beaten and detained following a previous escape in 2002.

Eyewitness testimony from Princess Haya was also accepted. She told the court she visited Latifa in December 2018 and found she “was held against her will. She was locked in a house, guarded from the outside and from the inside”. 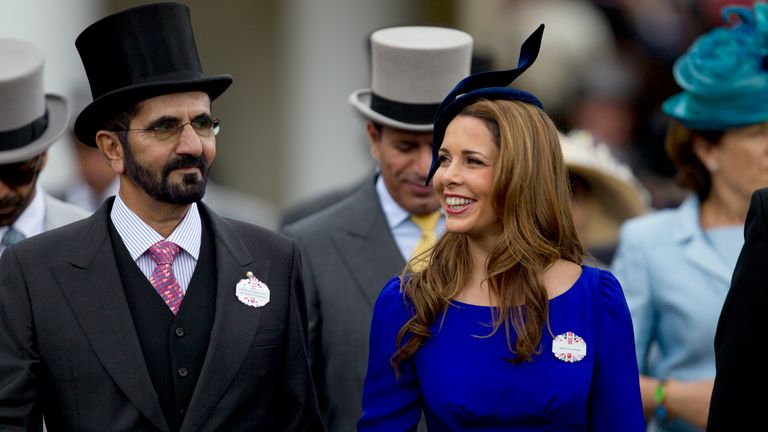 The sheikh rejected the judgement, accusing it of being biased.

In a statement released at the time, he said: “As a Head of Government, I was not able to participate in the Court’s fact-finding process, this has resulted in the release of a ‘fast-finding’ judgment which inevitably tells only one side of the story.”

In 2000, another of Sheikh Mohammed’s daughters went missing.

Sheikha Shamsa al Maktoum, ran away aged 19 during the family’s annual UK holiday and allegedly went to see an immigration solicitor in London to seek advice about remaining in Britain.

But shortly afterwards, she was taken from the street and she later claimed it was her father who sent “four Arab men to catch me, they were carrying guns and threatening me”.

Sheikh Mohammed told a court Shamsa was vulnerable and just a child and he felt “overwhelming relief” when she was found – but she has not been seen in public since.