A photograph that appears to show Dubai’s Princess Latifa alive in a public mall is understood to be “legitimate,” according to Sky News. The photo, posted onto Instagram, marks the first sighting of Princess Latifa in public since secret video messages were released to Sky News in February. News correspondent Sanya Burgess said that two “very interesting” things in the photographs appear to prove its authenticity.

Ms Burgess said the inclusion of face masks on the table suggests the photograph was taken since the pandemic took hold.

The Sky News correspondent said: “This will be a significant step forward for Princess Latifa’s case.

“She has not been seen in public for months and now this photo pops up on Instagram which appears to show her in a Dubai mall along with two other women.

“What is really interesting about this photo is that on the table you can see clearly two face masks.

“This suggests the photo has been taken recently, during the pandemic.” 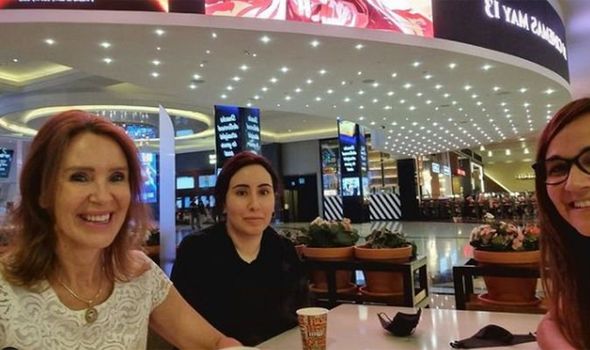 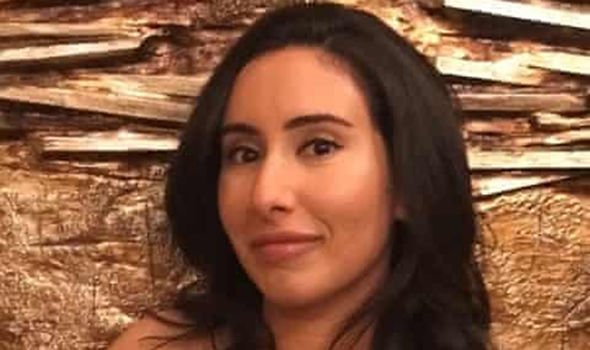 She added: “And the other interesting thing about this photo, unlike past photos, is that Latifa is facing the camera directly.

“We have not independently verified this photo at this stage but I understand from sources that this photo is thought to be legitimate and it does show the princess.”

The 35-year-old Dubai princess tried to flee the UAE royal household in March 2018 by attempting to sail across the Indian Ocean, fly to the US and then claim political asylum. 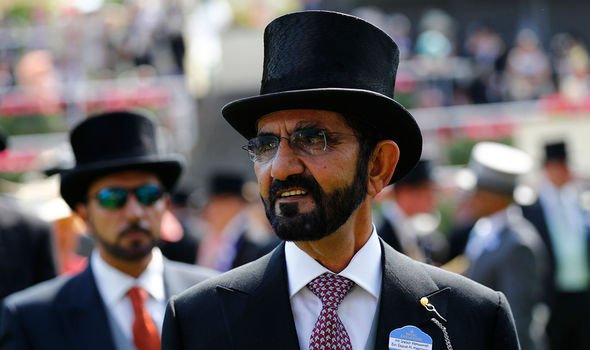 However, eight days after this escape attempt, armed men came aboard her boat near India’s coastline and returned her to Dubai as part of an alleged ‘rescue mission’.

She had not been seen or heard from until February this year when she claimed she was being held hostage by her father, the ruler of Dubai, in a number of videos she sent to friends.

In the videos, she claimed she had been beaten, drugged and imprisoned, locked away in a royal villa and placed under armed guard. 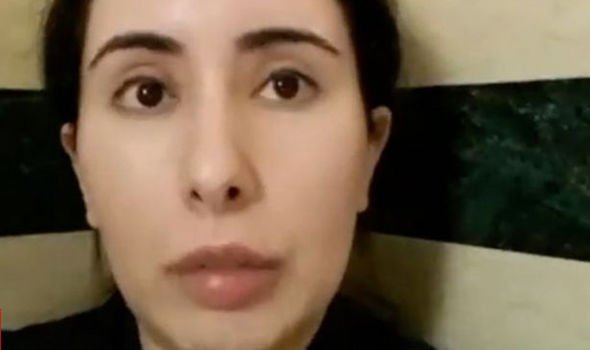 However, her father Sheikh Mohammed bin Rashid al Maktoum has repeatedly denied these claims and said she is safe and well.

He insists Latifa was tricked into leaving by criminals who wanted money from her.

David Haigh, co-founder of the Free Latifa campaign and Detained International, said: “We confirm that there have been several potentially significant and positive developments in the campaign.

“We do not intend to comment further at this stage, a further statement will be issued at the appropriate time.”