Imhotep was chancellor in the third dynasty to the pharaoh Djoser and the mastermind behind Egypt’s first pyramid – the Step Pyramid – which still stands in Saqqara today. Although not born a royal, Imhotep is recorded to have been a respected member of the Pharaoh’s family and two thousand years after his death, his status had risen to that of a god of medicine and healing. Yet, despite the efforts of archaeologists, his tomb has never been uncovered.

But, Egyptologist, and author of ‘Searching for the Lost Tombs of Egypt’, Mr Naunton, says he has a pretty good idea of where it is.

He told Express.co.uk: “The most fascinating possibility for an Egyptologist is that you could find a royal tomb.

“Because so much archaeology has been done, I guess a lot of people assume that there can’t possibly be anything like that still to find.

“Yet things are being found all the time and every so often an incredible discovery, so the tomb I’m dealing with is Imhotep, who is a guy that we believe to be the inventor of pyramids – the architect who designed the first pyramid. 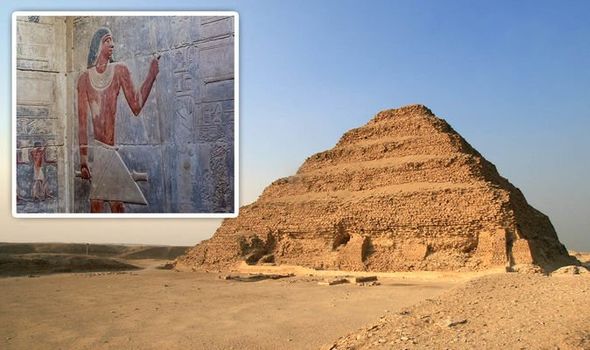 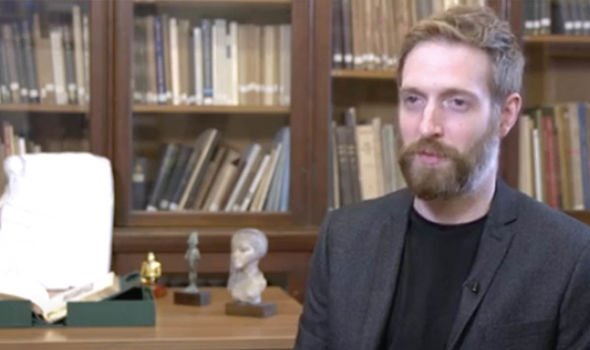 There’s a strong possibility that his tomb is at Saqqara

“There’s a strong possibility that his tomb is at Saqqara, in the northern part of that cemetery – close to the pyramid he built in an area we know hasn’t been excavated.”

Mr Naunton explained how this area in Saqqara is likely home to other high-status tombs.

He added: “Despite the fact that Egypt has been the focus of so much attention from archaeologists and the wider public as well, there are still parts of the best-known cemeteries that haven’t been properly investigated.

“You might go and visit the Step Pyramid, as thousands do every year, without knowing that a few hundred yards away the sand is still undisturbed in an area where there are certainly – I can say this with 100 percent certainty – tombs.”

But, when asked why archaeologists aren’t rushing to Saqqara, Mr Naunton explained that it’s a lot more difficult to excavate than what meets the eye. 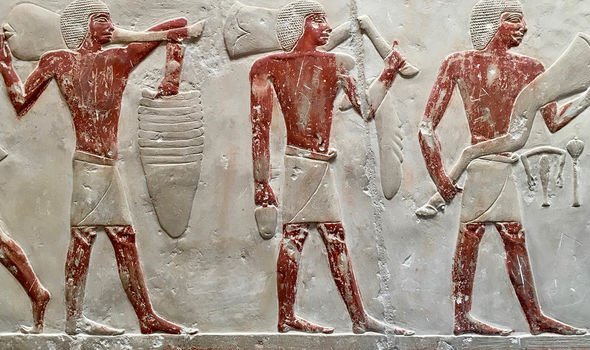 He added: “There’s just more archaeology than archaeologists are able to deal with.

“Saqqara is a prime example, it’s a large area, at least two or three miles long, by half a mile wide and the archaeology is incredibly dense.

“It was in use from the first dynasty, running to the late antique – and even later – so it was in use for 3,000 years and for most of that time it was the most important cemetery for the whole country.

“There’s just layers and layers of archaeology there and digging is labour-intensive, time-consuming and for the last 120 years archaeologists have been very conscious that you can’t just dig things up and ignore it, everything must be properly documented and recorded.

“However long it takes to dig something up, you can find stuff, then multiply by 10 or 20 over the amount of time it will take to publish.” 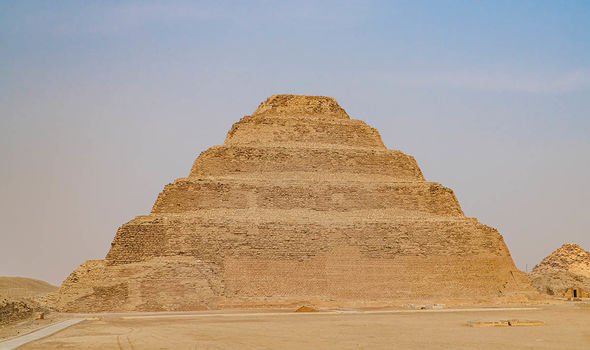 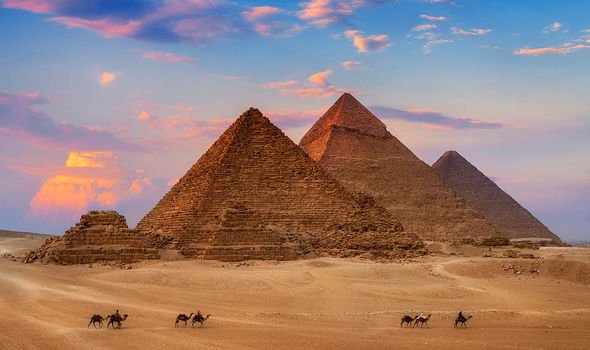 Mr Naunton finalised by adding that, if an archaeologist did take on a project of this size, it’s likely that they would have to trawl through and record thousands of years of history.

He continued: “So what tends to happen is archaeologists take maybe three years to do the digging, then 20 years to write it up.

“That means it – to a certain extent – puts people off.

“The other thing is archaeology is destructive, once you’ve dug something up, you can’t put it back.

“When you consider a site like Saqqara, where there is layer-upon-layer of archaeology, if you’re interested in the bottom layer, you can’t get to that without digging up and removing everything else.

“So you can’t go in and just ignore the earlier stuff, so it’s a big undertaking and you’ve got to consider if you have the time, perseverance and funding to see it through to the end.”