A house used by former drug kingpin Joaquin “El Chapo” Guzman is to be given away by the Mexican government in a national lottery.

Guzman fled the safehouse in 2014 when marines in Mexico had him surrounded, but it has undergone some changes since then.

Surveillance cameras that covered every angle of the modest home’s exterior have been removed as well as a hole under a bathtub that the drug lord slipped through to reach a network of tunnels. 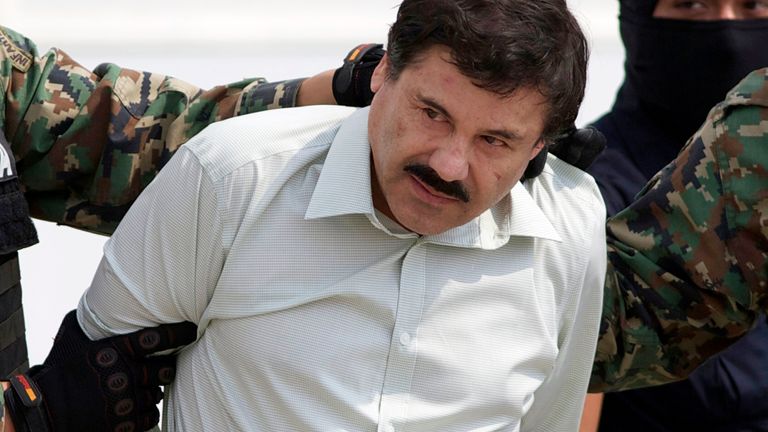 The country’s Institute to Return Stolen Goods to the People (INDEP) have also given it a fresh coat of white paint and tiled over the spot in the bathroom where the tub and tunnel entry-point had been.

Guzman’s freedom in 2014 only lasted a few days until marines descended again, this time in a condo on the coast in Mazatlan – a Mexican resort town in the state of Sinaloa.

By that time, he had a reputation for daring escapes having already slipped out of one of Mexico’s maximum-security prisons in 2001. 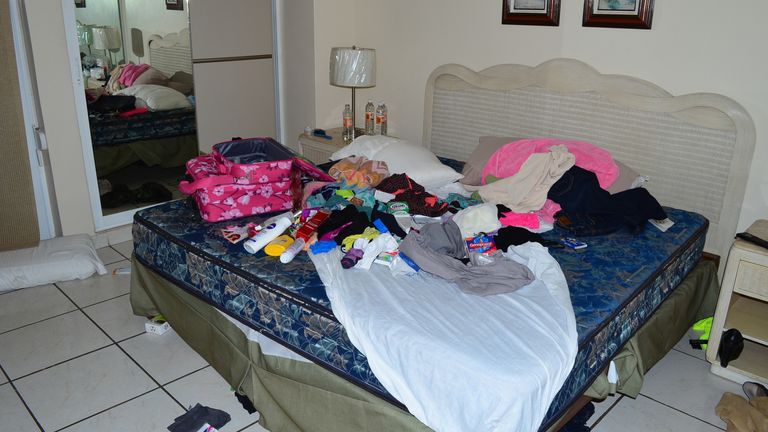 In July 2015, he slipped through a tunnel dug up to the drain in his cell’s shower and rode a motorbike on tracks laid through the underground network to escape another maximum-security prison.

The marines captured him again six months later in Sinaloa. He was later extradited to the US, where he was sentenced to life in prison in 2019.

INDEP’s website gives no mention to the house’s history, listing it only as “Casa en Culiacan”. 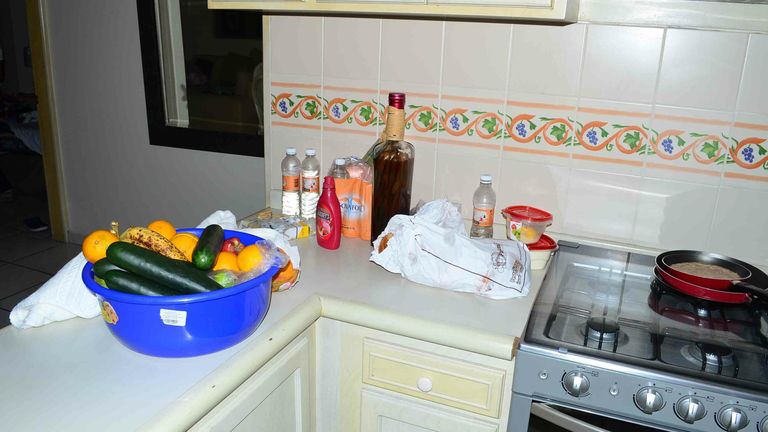 The house has a neighbour on one side and on the other is a subterranean storm sewer – which is where the bathroom tunnel connected to make Guzmán’s escape possible.

Across the street is a school.

INDEP officials, who declined to be identified because they were not authorised to speak, said they were surprised the house was getting attention.

President Andres Manuel Lopez Obrador has been talking up the lottery of seized properties, which also includes an expansive home in one of Mexico City’s swankiest neighbourhoods and a private box at the famed Azteca Stadium that have garnered more attention.

It is the first time Mexico’s national lottery is giving away property and the proceeds are to go to Mexico’s Olympic athletes.