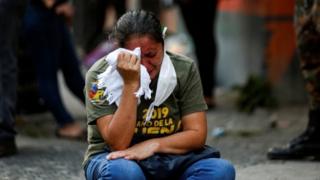 The president of El Salvador, Nayib Bukele, has said that criminal gangs are taking advantage of the coronavirus pandemic after more than 50 people were killed between Friday and Sunday.

He authorised the police and army to use lethal force to curb the violence.

He also ordered a 24/7 lockdown for imprisoned gang members, arguing that many of the murders were ordered from behind bars.

Mr Bukele was elected last year on a promise to reduce the murder rate.

Police said that 24 murders had been reported on Friday, making it the deadliest day since President Bukele came to power in June 2019.

Another 29 people were killed by Sunday afternoon local time, according to police figures. 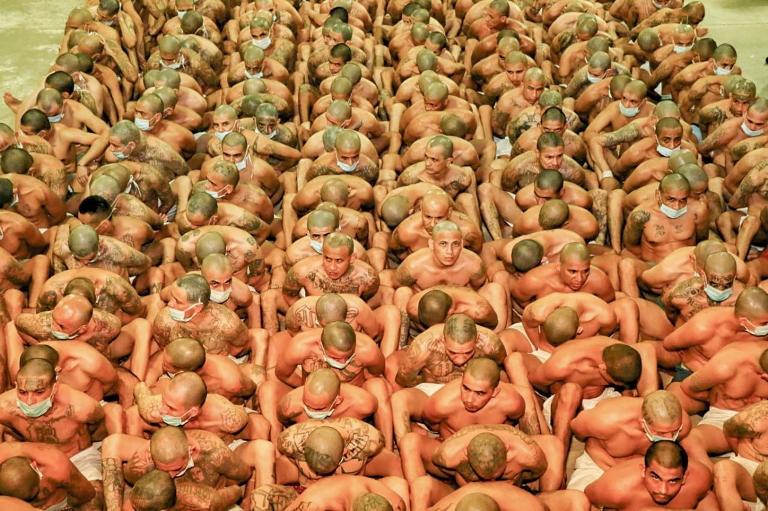 Mr Bukele said El Salvador’s notorious criminal gangs were taking advantage of the fact that the security forces had turned their attention away from them and towards curbing the spread of coronavirus to act.

He said the security forces would be given more powers to deal with the threat. “The police and armed forces must prioritise safeguarding their lives, those of their companions and of honest citizens. The use of lethal force is authorized in self-defence or in defence of the lives of Salvadoreans,” the president said.

He also said that prisoners belonging to rival gangs would be made to share cells.

El Salvador’s security minister, Osiris Luna, said the idea behind making rival gang members mix was so as to break up lines of communication between members of the same group and thereby limit their ability to plan attacks.

He also said that they would “not receive sunlight, they will be in total confinement 24 hours a day in the seven maximum security prisons that there are in this country”.

President Bukele also tweeted a video of him meeting with members of his security team saying those who had committed the crimes would live to regret them.

Video released by government showed inmates being transferred from cells and forced together in a jail.

The measures come just days after the United Nations urged governments around the world to release vulnerable prisoners to ease overcrowding in prisons as the coronavirus pandemic spreads further.

You may want to watch: 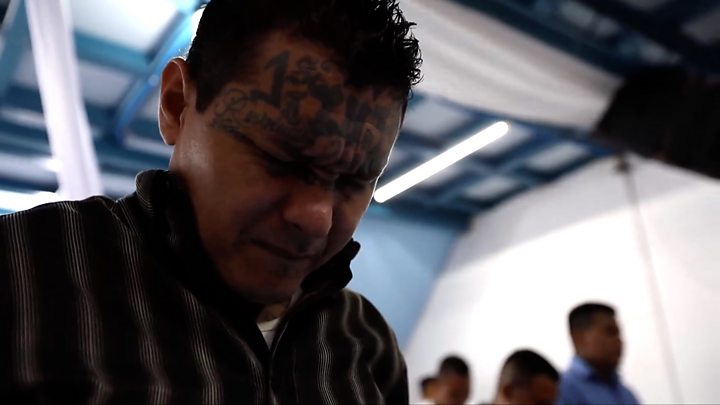