The obsessive Europhile, whose devotion to Brussels has seen France’s vaccine rollout hamstrung, has repeatedly enraged his country with fruitless attempts at reforming its bureaucratic institutions. This has boded badly for him in opinion polls with just a year until the country elects another president.

A survey for Ipsos Mori has revealed that just 37 percent of French people approve of Mr Macron – down four points from March.

The decline is starkest among 35 to 39-year-olds where it has tumbled nine points to just 31 percent thinking well of the republic’s leader. 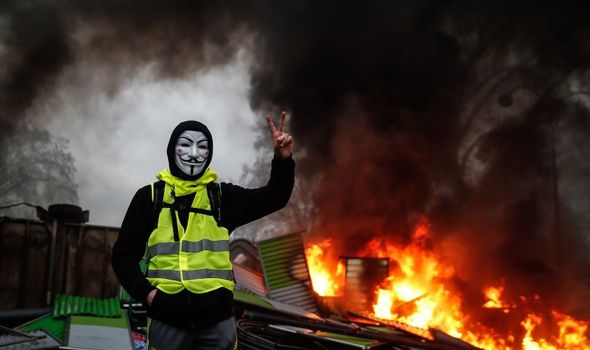 A measly 26 percent of this demographic approve of the president – creating a significant worry for his party ahead of next year’s election.

Many of these voters could back his arch-rival Marine Le Pen.

Numerous polls currently have the centre-right politician and the far-right National Rally leader neck and neck.

On a more positive note, higher earners were far more likely to view Mr Macron, a former investment banker, in a better light. 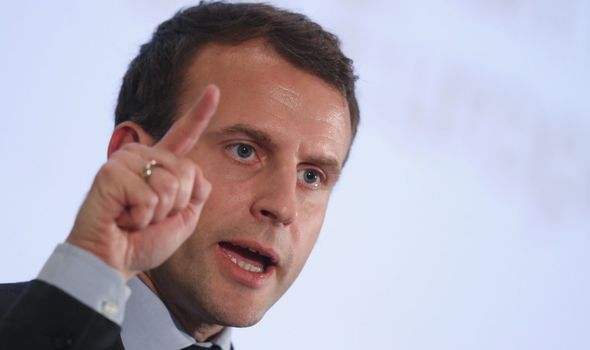 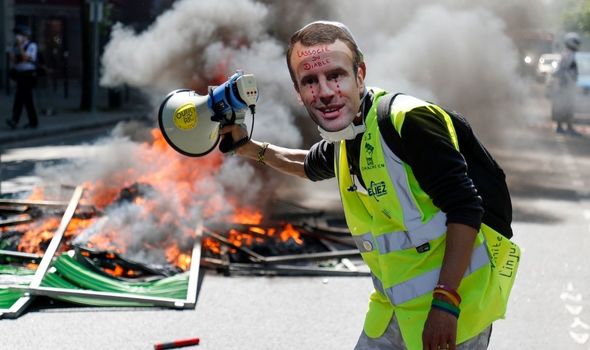 Nearly half of executives and a similar number of households with an income over £2,600 a month approved of the president.

And his support within his party, La République En Marche!, remains undimmed.

A resounding 96 percent of supporters back Mr Macron – who has been accused of being elitist and out-of-touch with ordinary people by his critics.

On face value, the results don’t bode well for the politician. 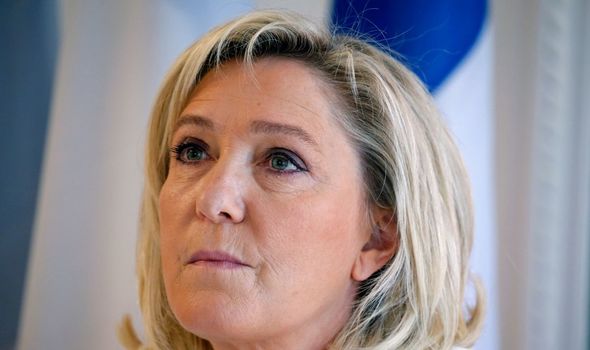 But Ipsos Mori pointed out that his poor results look favourable compared with previous presidents.

Nicholas Sarkozy and François Hollande enjoyed just 29 percent and 16 percent of the public’s support respectively a year before they tried to win another term.

But it is worth noting that both men were one-term presidents – booted out by the French public after just five years.

And if history is anything to go by, this could be on the cards for Mr Macron. 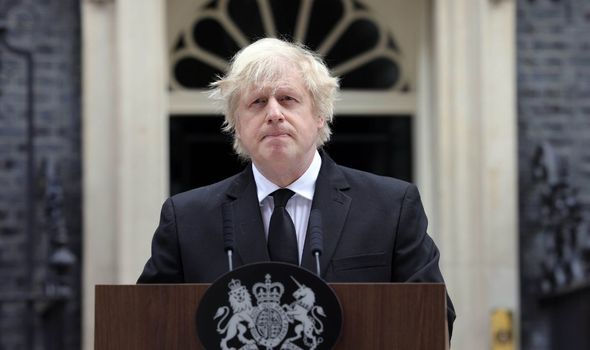 He can however take solace from the fact that Ms Le Pen is even more unpopular with the public as a whole.

Despite enjoying unwavering support from National Rally members and other right-leaning French Republicans, among the country as a whole she is disliked.

In total 60 percent of French citizens have a negative view of her, including 44 percent who are “very unfavourable”.

The survey was conducted by Ipsos for Le Point on April 9 and 10 among 1,002 French adult voters.