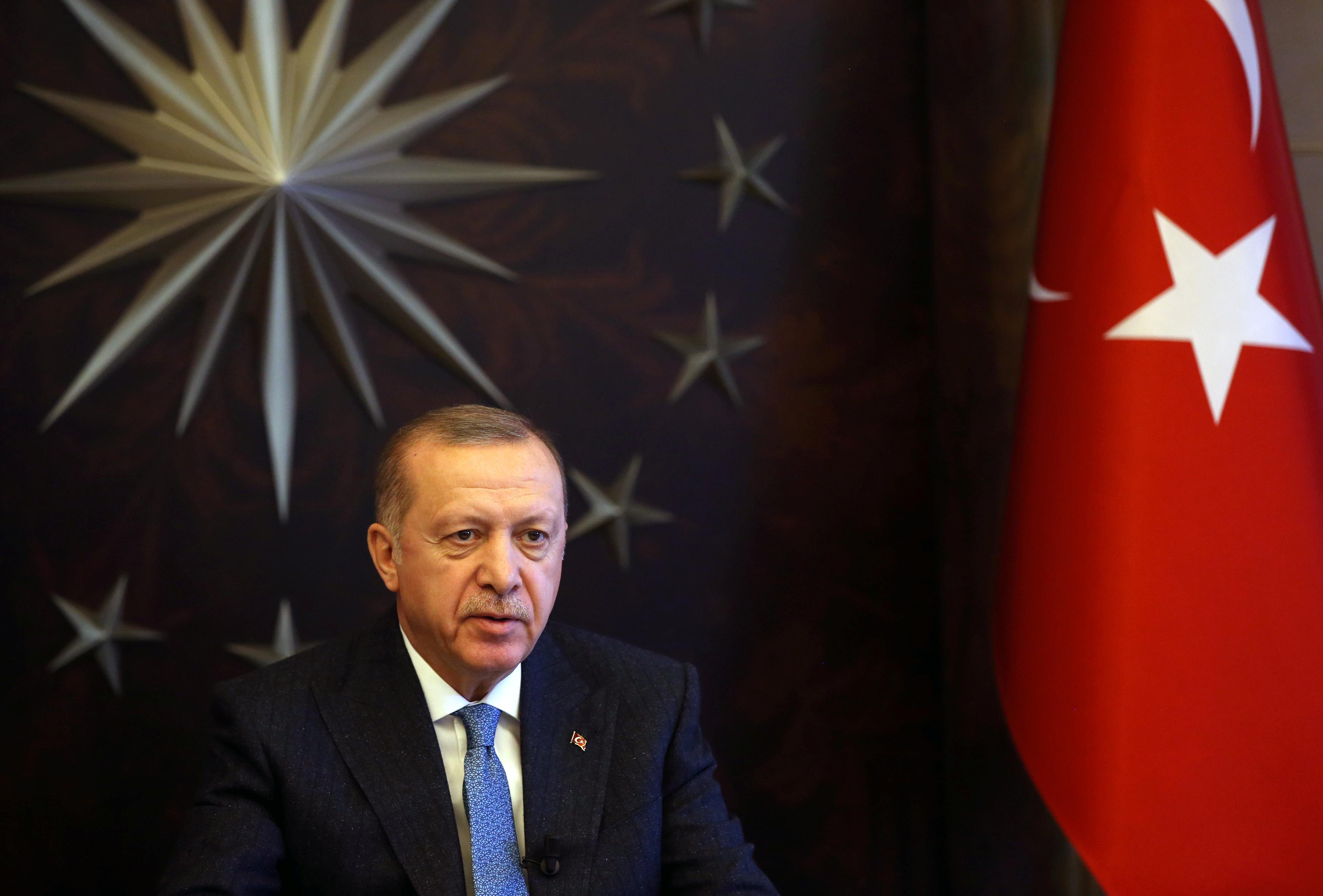 ISTANBUL (Reuters) – President Tayyip Erdogan said that Turkey will send medical gear including protective suits and masks to the United States on Tuesday to help its efforts to contain the coronavirus outbreak.

“At a time when even developed countries are asking for Turkey’s support, we have offered our support to a wide geography, from the Balkans to Africa,” Erdogan told reporters following a cabinet meeting.

“Most recently, we are sending medical aid to the United States on Tuesday, consisting of surgical masks, N95 masks, hazmat suits and disinfectants,” Erdogan said, adding that the shipment would be delivered via a Turkish military plane.

Erdogan also said a three-day lockdown would be imposed in 31 cities as of Friday, May 1, and that weekend lockdowns would continue until after Eid al-Fitr in late May. He said a schedule for returning to normal would be announced soon.

Turkey’s confirmed cases of COVID-19 increased by 2,131 in the past 24 hours, and 95 more people have died, taking the death toll to 2,900, Health Ministry data showed on Monday.