The Tigray regional government said in a statement that such strikes will continue “unless the attacks against us stop”. The federal government said the airports in Gondar and Bahir Dar were damaged in the strikes late on Friday. It follows deadly fighting that erupted in the northern Tigray region on November 4, reportedly killing hundreds of civilians on both the federal and regional government sides. Already 17,000 refugees have fled into neighbouring Sudan and raised the alarm about a possible civil war at the heart of the Horn of Africa. The situation has been deteriorating since September amid a resurgence in fighting between the federal government and the so-called Tigray People’s Liberation Front (TPLF).

This guerilla army and political party in the north of Ethiopia has been classed as a terrorist group since 1991 and is ignoring the temporary cancelling of elections due to coronavirus.

Earlier this month, prime minister Abiy Ahmed ordered a military operation against TPLF after an attack against a military camp hosting federal troops.

Now concerns are increasing over the apparent decision by the TPLF to target civilians. Last week Amnesty International warned that hundreds had been “stabbed or hacked to death” in the town of Mai-Kadra. 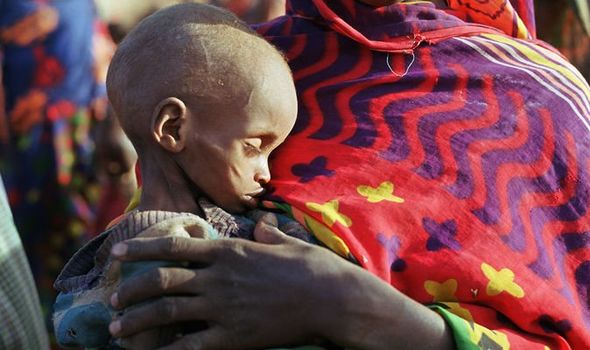 Another narrowly missed the airport on Bahir Dar.

Both are used by military and civilian aircraft. Crucially, they are seen to present a geographical widening of the conflict that has so far been contained to the north.

A government spokesman said: “The TPLF junta is utilising the last of the weaponry within its arsenals.”

The TPLF has not claimed responsibility but said: “Any airport used to attack Tigray is a legitimate target.” 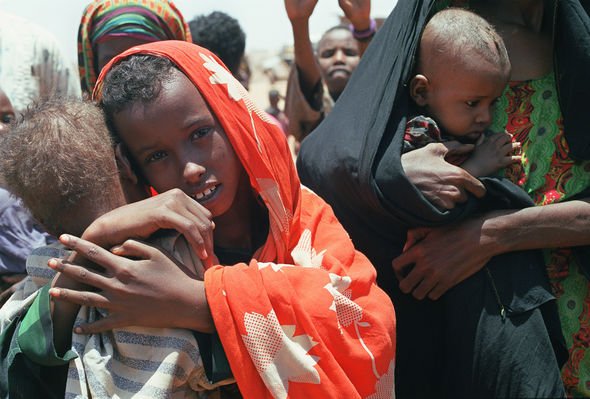 But it has seen its strength diminished since 2018 by Abiy’s ability to drive home major anti-corruption reforms, for which he was awarded a Nobel Peace Prize.

UN secretary-general António Guterres recently warned “the stability of Ethiopia is important for the entire Horn of Africa region”.