Brussels is on alert for economic collapse, according to a leading economist, who revealed how the bloc will struggle to stay together following the impact of the coronavirus pandemic. Roger Bootle, a Brexiteer and leading economist, explained how the sovereign debt crisis in the European Union will eventually tear the bloc apart. He singled out Italy as a “completely unsustainable” case, predicting that the third largest eurozone economy could soon default on its debts and spark “chaos” in the EU.

“Italy has grown by virtually nothing since the euro was formed.

“If the coronavirus crisis sparks a slowdown in the EU economy, what does that mean for the long-term economic future of Italy?

“It was in a mess before, it was hardly growing. What will it be like afterwards?” 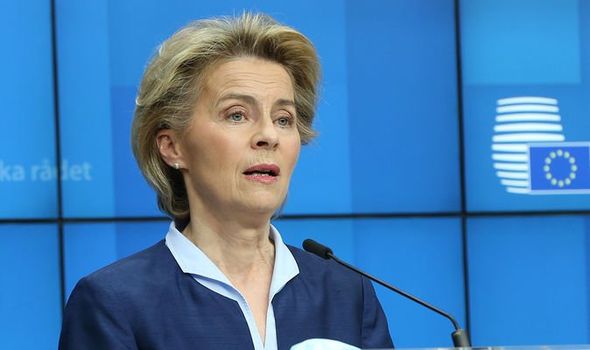 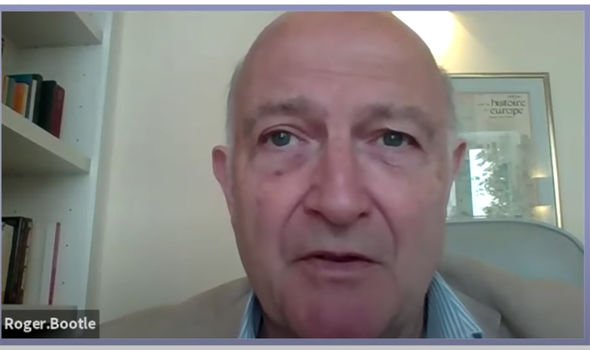 The leading economist continued: “The Italian debt situation is going to be completely unsustainable. How do you get out of it?

“You could mutualise the debt, you could significant grants, or you could expand the European economy.

“But faced with a debt burden this large, many countries in the past have defaulted.

“Italy could default but whether it could do that and still remain a member of the EU, heaven knows. 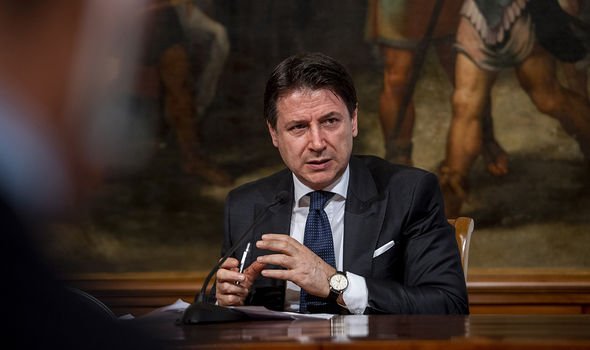 “What chaos would that cause for Italian economy? This is just absolutely dire.

“I can’t see the Italian economy picking up while it remains a member of the euro.”

This economic warning for the EU comes as a new political party is formed in Italy to remove the Mediterranean country from the EU. 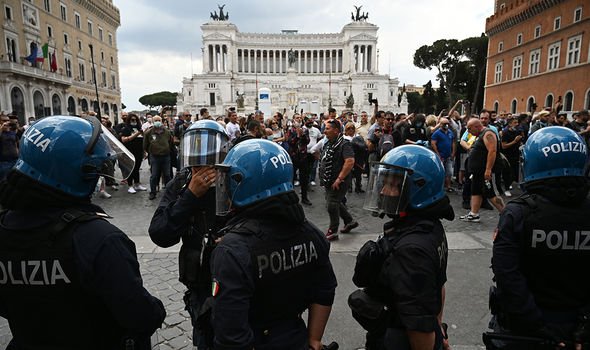 Gianluigi Paragone, former M5S member, said there is “room for an anti-system party” that supports Italy unshackling itself from the Brussels bloc and leaving the eurozone.

Such a move by a founding member of the EU could trigger a catastrophic collapse in the bloc.

German Chancellor Angela Merkel said earlier this week that saving the EU’s economy was vital to keeping the bloc together.

She said: “Very high unemployment in a country can become politically explosive and thereby increase the threat to democracy. For Europe to survive, its economy needs to survive.”