Under the changes, big tech firms like Facebook and Microsoft would be banned from using automatic detection tools that are routinely employed to identify material containing images of child abuse, or to detect online grooming. Opponents say such automatic scanning infringes the privacy of people using chat and messaging apps, but the looming ban has drawn strong criticism around the world – from children’s rights advocates to US actor and tech investor Ashton Kutcher.

“Time is running out to ensure proactive and voluntary online child abuse detection methods are preserved in the EU,” Kutcher wrote on Twitter earlier this month as European politicians prepare to vote on the new directive.

Critics say the reform, set to come into force on December 20, would prevent law enforcement and child protection agencies from identifying millions of child sexual abuse cases each year – not just in the 27-member state EU, but globally.

“Europe is already host to the vast majority of known child sexual abuse material on the internet, but victims and perpetrators can be anywhere. The restriction of automated detection tools in Europe would have major implications for children globally,” she said.

Sex offenders in European countries use social media platforms to contact children around the world with the aim of grooming them, said Dorothea Czarnecki, vice chair of ECPAT Germany, an alliance of 28 children’s rights institutions. 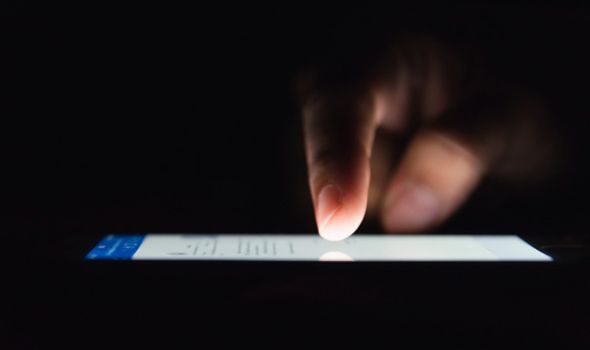 Some use translation apps to communicate with victims in countries as far afield as Vietnam, she said.

Opponents of the new directive, called the European Electronic Communications Code, also fear that banning detection tools in Europe could prompt tech firms to stop using them elsewhere, because they have global teams to moderate content.

“If a company in the EU stops using this technology overnight they would stop using it all over the world,” said Emilio Puccio, coordinator of the European Parliament Intergroup on Children’s Rights. 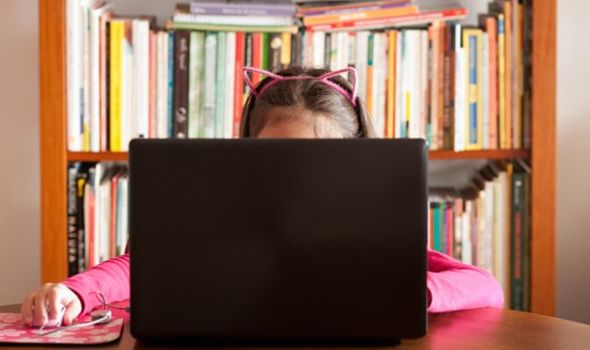 If the directive is approved, the ban would cover anti-grooming tools used to detect suspicious activity and “classifier” tools, which help identify pictures and videos that are not already in a database of illegal content.

Leftist members of the European Parliament led by German Socialist Birgit Sippel led the push to ban the use of automatic scanning, arguing that the way the tools are currently used violates privacy and data protection rights.

They were particularly concerned that users of chat and other communication platforms could have the content of private conversations analysed.

“Even voluntary measures by private companies constitute an interference with those rights when the measures involve monitoring and analysis of content of communications and processing of personal data,” their draft proposals said.

Sippel could not be reached to comment, but those in favour of keeping automatic scanning say privacy fears are unfounded.

“Their sole purpose is to identify and flag abuse of children, not to read or spy into private communications,” Setter said.