EU nations are battling a dreaded third wave which has kept millions of citizens under lockdown restrictions as the summer season fast approaches. Meanwhile the UK continues to make steady progress on its vaccination programme and England remains on track to follow Boris Johnson’s “roadmap” out of the third nationwide shutdown.

Despite a promising dip in daily coronavirus cases and fatalities across the Channel, many EU nations are making slow progress on the vaccine front.

Hendrik Streeck said lawmakers should use this time to put in place structures to help communities battle another wave of the virus when the summer has ended.

In an interview with Focus, a Berlin-based news magazine, advised against declaring the public health crisis over.

Prof Streeck, a researcher at the University of Bonn in Germany, said: “It could be that we will experience a fourth wave in autumn.” 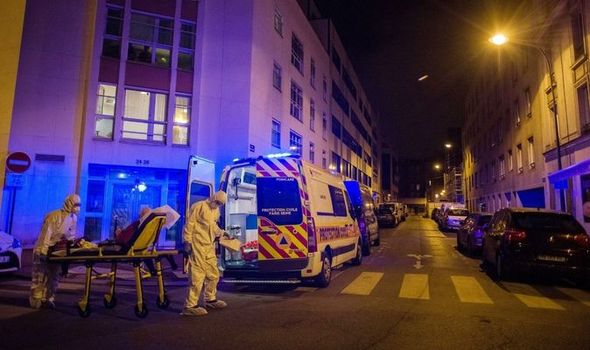 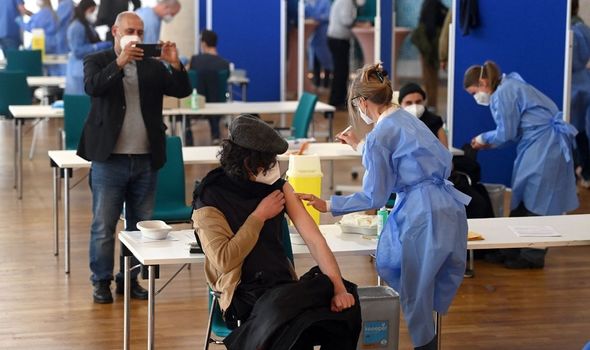 He continued: “We should use the time until then to optimise the structures and processes.”

Prof Streeck, 43, suggested a sort of pandemic council should be set up at the federal level “for the next pandemic”.

He said establishing such a body would be “very helpful” for communities if they are hit by another wave in the coming months.

And he called for a wide range of professionals from different backgrounds to be offered a chance to play a role. 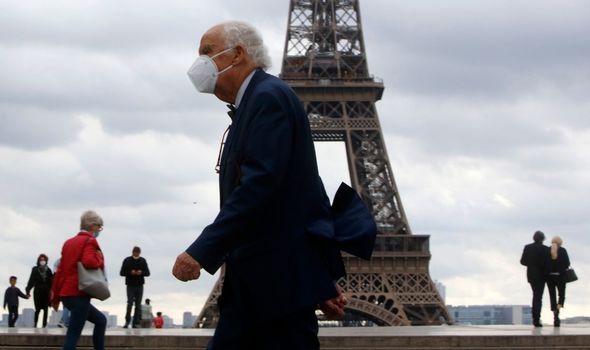 He said that “in addition to economists, sociologists or pollsters, intensive care physicians and other practitioners” should be invited to express their views.

He said setting up such a council would streamline the way information is transmitted from authorities to members of the public.

He argued that a new, improved system was needed to deliver updates on coronavirus across Germany.

The professor said Germans had no choice but to get their information “from a cacophony of sources” during the public health crisis. 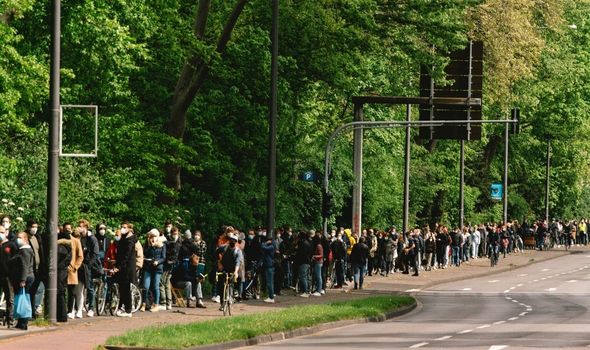 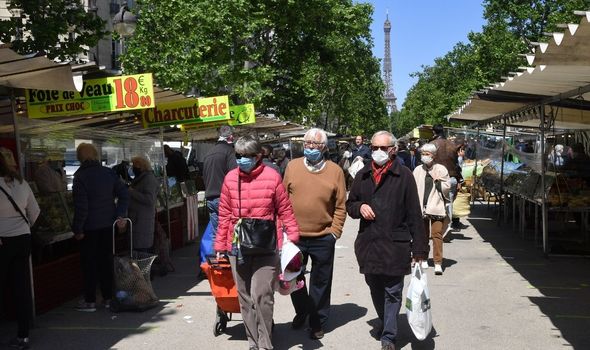 Turning the conversation to herd immunity, Prof Streeck expressed scepticism that this could somehow be achieved soon.

He cited a recent case of German doctor who had received a Covid vaccine before developing a “high viral load in his throat”.

The infected medical worker tested positive for Covid and also infected members of his family. 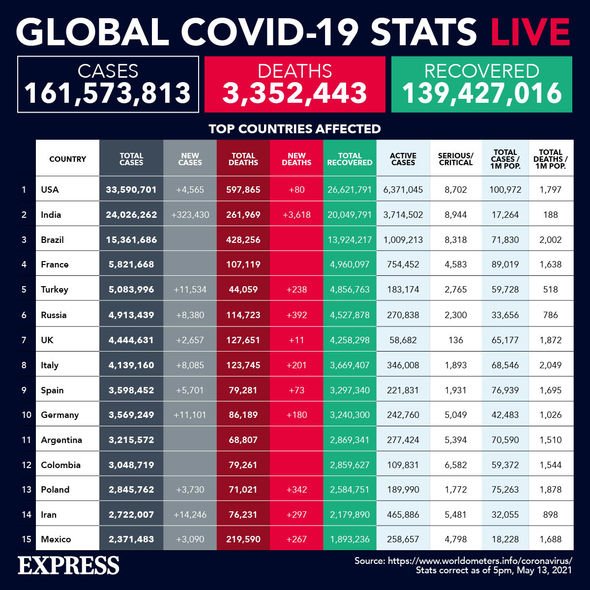 Prof Streeck welcomed the progress Germany has made on its vaccination programme in recent weeks but warned it was not a reason to feel fully relaxed.

He said the case of the doctor and other could be “just isolated cases” but added “we have to keep an eye on it”.

According to the latest statistics from Our World In Data, 36 percent of Germany’s population have received their first Covid vaccine dose. 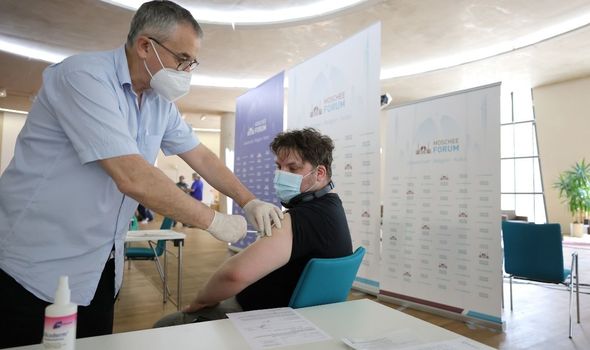 Just over 10 percent of the population are fully inoculated, as 8.8 million Germans have had both injections.

Germany is performing significantly better than its fellow EU member states in the vaccine stakes but is nevertheless trailing the UK.

So far, nearly 54 percent of the UK’s population have been given one dose while 28 percent (18.8 million) have had both jabs.