Israeli Prime Minister Benjamin Netanyahu could start the annexation process from July in a move backed by Mr Trump’s Israeli-Palestinian peace plan. But “serious concerns” have been raised in a letter on June 23 signed by 1,080 parliamentarians from 25 countries.

The signatories warn annexation of the West Bank territory would be “fatal to the prospects of Israeli-Palestinian peace”.

The letter adds: “In line with the Trump plan, Israel’s new coalition agreement states that the government can move forward with annexation as soon as 1 July 2020.

“Such a move will be fatal to the prospects of Israeli-Palestinian peace and will challenge the most basic norms guiding international relations, including the UN Charter. 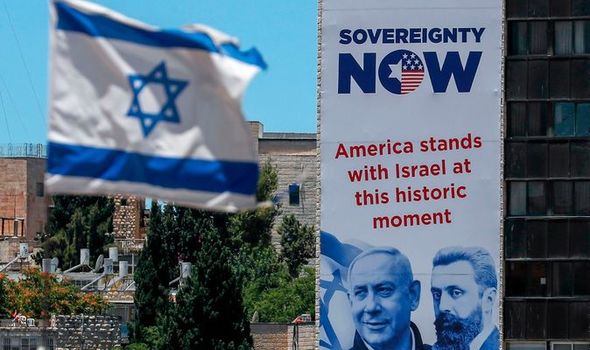 “We are profoundly concerned about the impact of annexation on the lives of Israelis and Palestinians, as well as its destabilising potential in a region on our continent’s doorstep.

“These concerns are no less serious at a time when the world is struggling with the COVID-19 pandemic, the largest collective emergency we have faced for decades.”

The signatories call on European leaders to “act decisively”. 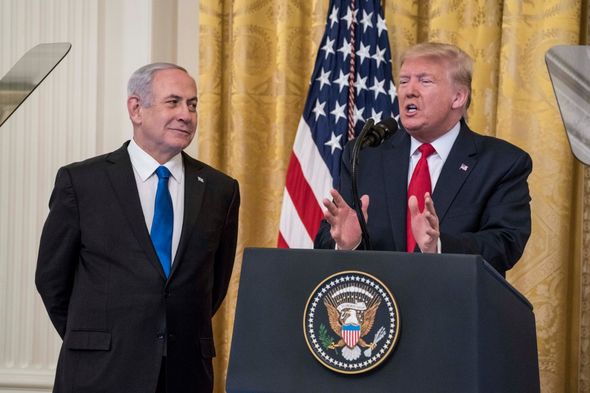 They say: “Europe must take the lead in bringing international actors together to prevent annexation and to safeguard the prospects of the two-state solution and a just resolution to the conflict.”

The signatories add that “acquisition of territory by force has no place in 2020 and must have commensurate consequences”.

They say: “Failure to adequately respond would encourage other states with territorial claims to disregard basic principles of international law. 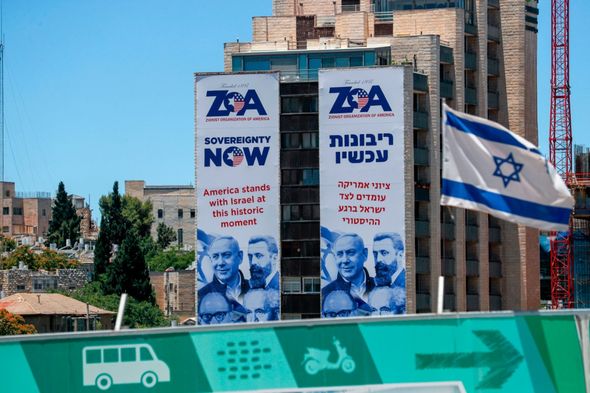 “The rules-based global order is central to Europe’s own long-term stability and security.

“We have a profound interest and responsibility to protect it.”

United Nations Secretary-General Antonio Guterres has also called on Israel to abandon its plan to annex parts of the occupied West Bank.

He told the UN Security Council: “If implemented, annexation would constitute a most serious violation of international law, grievously harm the prospect of a two-State solution and undercut the possibilities of a renewal of negotiations.

“I call on the Israeli Government to abandon its annexation plans.”

Earlier this month, Qatar’s foreign minister warned the move by Israel would be the “last bullet” in the peace process with Palestine.

Speaking to Sky News, Sheikh Mohammed bin Abdulrahman Al Thani said: “Unfortunately, the Israeli behaviour showed us year after year they were not serious about peace.

“We hope these threats of taking the decision of annexation are not real because we believe it’s going to represent the last bullet in the peace process between the Israeli and the Palestinians.”