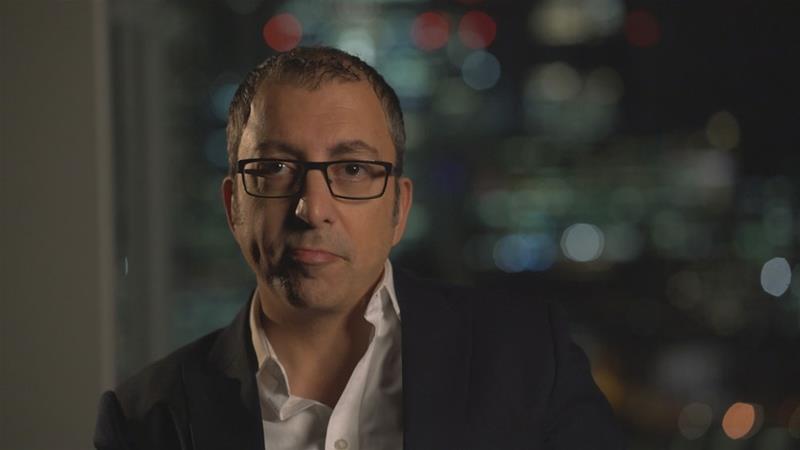 A United Kingdom court has awarded $11m in damages and lost earnings to a former partner of accountancy firm Ernst & Young (EY) who was forced to resign after exposing money-laundering and serious compliance failures at Dubai’s largest gold refinery.

In Friday’s judgement, Justice Kerr also accepted that EY had colluded with Dubai authorities to cover up the damaging findings that Kaloti Jewellery International was involved in laundering billions of dollars in cash.

Al Jazeera’s Investigative Unit has obtained evidence that reveals how senior managers at EY tried to force Amjad Rihan to return to his job in Dubai, knowing that he feared for his safety.

Rihan led a 2013 audit commissioned by the Dubai Multi Commodities Centre (DMCC), the government body responsible for regulating and promoting a gold market with billions of dollars of turnover annually.

This was part of a move to bring Dubai’s gold market in line with global standards of compliance regarding conflict minerals and money-laundering.

The audit placed him at odds with the DMCC. He was also warned by EY not to be “vocal” about his audit’s findings.

Rihan told Al Jazeera that he believed if he returned to the United Arab Emirates (UAE), he risked being arrested by authorities for damaging the Gulf emirate’s reputation.

Have a tip for Al Jazeera that should be investigated? Find out how to get in touch with our Investigative Unit on our Tips page

The ruling is a landmark for expatriate employees of multinationals with offices in the UAE who believe practices there fall below international standards and become whistle-blowers.

A September 2013 audio recording of a call between Rihan and EY’s General Counsel Herve Labaude, obtained by the Investigative Unit, contains threats and accusations of unprofessional behaviour by Labaude after Rihan refused to sign an amended compliance report that omitted the original breaches.

“You dropped the ball three weeks ago … you have not done your duty,” Labaude can be heard saying in the recording.

Audio of the call between Rihan and Labaude

Your browser does not support the audio element.

The EY audit found Dubai’s largest gold refiner to have committed “zero-tolerance breaches” of DMCC’s own guidelines. These were rewritten before publication in order to avoid releasing the audit’s negative findings.

However, in the call, Labaude tries to pressure Rihan to take care of the “troublesome” LBMA issue and make sure “no one will pick up the phone and talk to LBMA”.

According to Justice Kerr’s judgement, the seriousness of the compliance failings made it “at the very least permissible” for EY to report its findings to the LBMA.

The call also reveals how EY management pressured Rihan to return to Dubai, with Labaude downplaying his concerns that his opinions put him at risk with the government.

“I think the issue is more about this refiner [Kaloti] on which they know they have a bloody situation that they’ve got to fix because it links to the reputation of Dubai. There is nothing to do with the individual guy at EY,” Labaude said in the call.

Justice Kerr ruled that to argue the government of Dubai would have no interest in Rihan as an individual overlooked the fact that the DMCC “is a Dubai government organisation” that wanted to “draw a veil over the evidence connecting Kaloti with suspected money-laundering”.

Talking to Al Jazeera’s Investigative Unit, Rihan offered his interpretation of Labaude’s remarks: “It’s a threat. [What] he’s saying to me is if you open your mouth you will not be safe.” 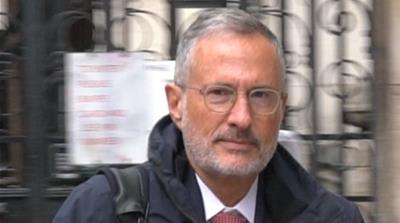 The original EY audit by Rihan revealed that in 2012, Kaloti purchased $5.2bn of gold in cash, including conflict gold from Sudan. Subsequent investigations connected these trades to money-laundering and financing organised crime.

An EY spokesperson said the characterisations and the supposed intent of EY professionals in the judgement are completely inaccurate and do not reflect their personal and professional commitments.

EY said it will appeal the decision. Labaude declined to comment. The DMCC did not respond to a request for comment.