(Reuters) – Various countries around the world are wondering when and how to ease coronavirus lockdowns, though the World Health Organization (WHO) is warning that should be done slowly and only when there is capacity to isolate cases and trace contacts. 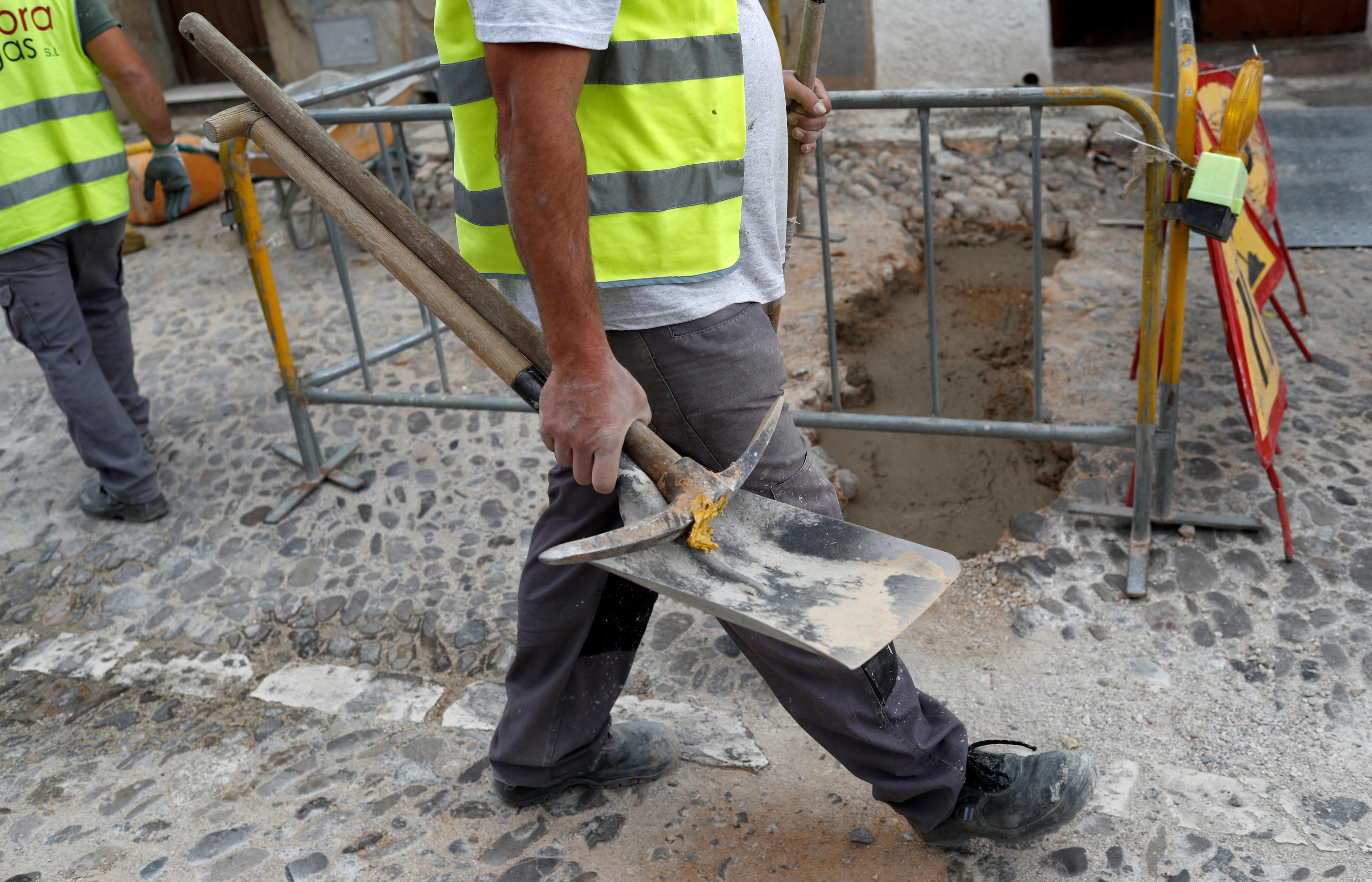 Following is a summary of steps taken or considered by the most affected nations.

(For an interactive graphic tracking global spread of coronavirus: open tmsnrt.rs/3aIRuz7 in an external browser.)

ITALY, with the most COVID-19-linked deaths in Europe, is keeping the lockdown largely in place although it lifted restrictions on two categories of shops – stationers and children’s clothes – on April 14.

In SPAIN, construction and manufacturing sectors returned to work on April 13, but the government has said the nationwide confinement in force until April 26 would likely last until May.

FRANCE and BRITAIN, the two other European countries with more than 10,000 deaths, both plan to extend current measures. President Emmanuel Macron said schools and shops would gradually re-open from May 11, but restaurants, hotels, cafes and cinemas would remain shut for longer. British Health Minister Matt Hancock said on April 16 it was too early to lift the lockdown.

GERMANY, Europe’s largest economy, will allow stores of up to 800 square metres (8,611 square feet), car dealers and bike shops, to reopen from April 20, while schools will reopen on May 4.

AUSTRIA let non-essential shops of up to 400 square metres (4,306 square feet), DIY shops and garden centres reopen on April 14. Shopping malls, hairdressers and larger stores should reopen from May 1, unless infections accelerate. Restaurants and hotels could reopen in stages from mid-May.

DENMARK, one of the first European countries to shut down, reopened care centres and schools for children in first to fifth grade on April 15. All other curbs apply at least until May 10.

POLAND, scheduled to have a presidential election on May 10, will gradually lift lockdown measures from April 19. The easing will include shops but borders will remain closed until May 3.

The UNITED STATES, which has the world’s highest infections and deaths, is inching toward a gradual resumption of business. President Donald Trump has cited May 1 as a target, but a 50-state patchwork of policies is likely, with many state governors forming regional alliances to coordinate actions.

New York Governor Andrew Cuomo, whose state is the hardest hit, said on April 15 he would begin with reopening the most essential businesses and those with the lowest infection risk.

Some governors have warned there was no return to a pre-pandemic “normal” until a vaccine becomes available.

CANADA will keep non-essential businesses shut for several more weeks, Prime Minister Justin Trudeau said on April 14, and the nation’s most populous province Ontario extended for another 28 days its shutdown that was due to expire on April 23.

Lockdowns are set to continue in BRAZIL’s largest cities and most states, with Sao Paulo extending its social distancing measures until April 22 and Rio de Janeiro until April 30, despite the health ministry’s suggestion that states with less than 50% of occupancy in health systems could loosen rules.

ARGENTINA’s lockdown has been extended until April 26, but the government is considering widening the list of essential services to allow some businesses back.

MEXICO, bracing for the spread of the coronavirus to accelerate, is widely expected to extend the shutdown of schools and non-essential businesses beyond April 30.

IRAN, the region’s worst-hit country, lifted a ban on travel within provinces on Sunday, while restrictions on trips between provinces end on April 20. Businesses seen as lower risk reopened from Saturday outside Tehran and will reopen from April 18 in the capital.

SAUDI ARABIA has halted year-round pilgrimages to Mecca and extended a nationwide lockdown indefinitely this week.

ISRAEL keeps “stay-at-home” orders for all except those who work in vital industries, and said any exit strategy will be “slow and responsible”.

SOUTH AFRICA has extended a complete lockdown until the end of April and said key sectors could be reopened gradually under “strictly controlled conditions.”

NIGERIA extended the lockdown of the states of Lagos, Abuja and Ogun until April 27, exempting only critical workers, including those selling food, water and medicine. Most large African nations so far have no plans to ease restrictins.

CHINA earlier this month lifted the lockdown of Wuhan, where the outbreak began. On April 15, the city’s vice mayor said it aimed to fully restore rail, flight and freight operations by the end of April. Prevention measures remain elsewhere, including Beijing.

INDIA is under lockdown until May 3, but the government will allow some industries, such as farming and construction in rural areas, to open after April 20.

PAKISTAN, which extended its shutdown on April 14 by two weeks, said some industries would reopen in phases, starting with construction and export industries, such as garments.

In JAPAN, a month-long state of emergency is in force in cities since April 7, but the government has refrained from nationwide business closures for fear of damaging the economy.

SOUTH KOREA, lauded for controlling its outbreak, has urged to follow social distancing until at least April 19.

TAIWAN, another example of a successful early response, has avoided full lockdown but continues to promote social distancing.

SINGAPORE, which saw cases spike recently after early success in containment, aims for schools and most workplaces to reopen on May 4.

NEW ZEALAND has no immediate easing plans with schools, restaurants, cafes and gyms shut and its borders closed.

Similar social distancing rules that have closed businesses and confined people to their homes remain in place in AUSTRALIA with no definite end date announced.