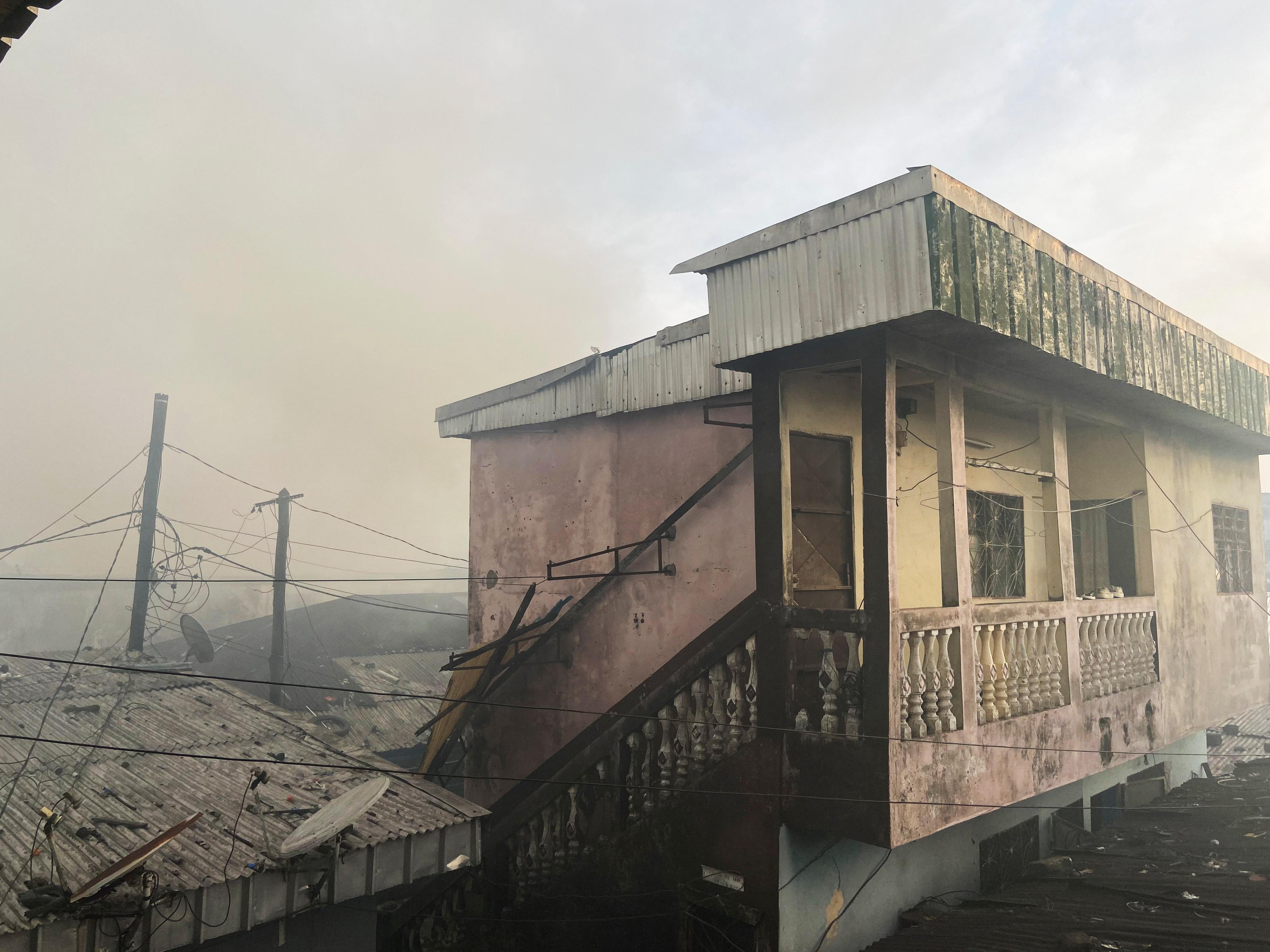 DOUALA, Cameroon (Reuters) – A fire tore through an overcrowded maximum security prison in Cameroon’s port city of Douala on Thursday leading to the hospitalisation of three prisoners with serious burns, a local fire chief said.

Firefighters backed up by police were able to contain the blaze and stop it spreading beyond New Bell jail, which sits in a densely populated neighbourhood of the commercial capital, close to the central market.

“The operation was made more difficult by the layout and the large number of inmates,” fire brigade chief Kadrey Abdiel said.

Human rights groups say Cameroon’s prisons suffer from chronic overcrowding, poor sanitation conditions and disease, and cases of violence and torture are frequent. New Bell was built in the 1930s for 800 inmates, but held around 2,500 as of 2011, according to Amnesty International.

Crowds of onlookers had gathered outside the prison, where a large plume of dark smoke billowed from the roof.

A few inmates had tried to climb over the prison’s walls, but police around the perimeter stopped them escaping, regional Governor Samuel Ivaha Diboua told journalists.

It was not immediately clear what started the fire.