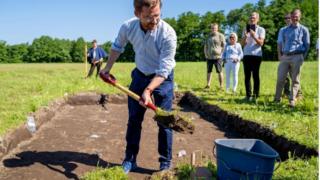 Archaeologists in Norway have begun the first excavation of a Viking ship in more than a century.

The vessel was discovered in a burial site in Gjellestad in the south-east of the country two years ago.

Although it is believed to be in poor condition, the find remains significant as only three other well-preserved Viking ships have been discovered in the country.

The excavation is expected to last five months.

Knut Paasche, an expert from the Norwegian Institute for Cultural Heritage Research said that only part of the ship’s timber appeared to have been preserved, but added that modern techniques could allow archaeologists to discover its original shape.

The ship, which is about 20m (65ft) long, was discovered by experts using ground-penetrating radar in 2018.

A large number of burial mounds and longhouses were also found at the same time.

“The Gjellestad ship is a discovery of outstanding national and international importance,” Norway’s Culture Minister Sveinung Rotevatn said, according to the AFP news agency. 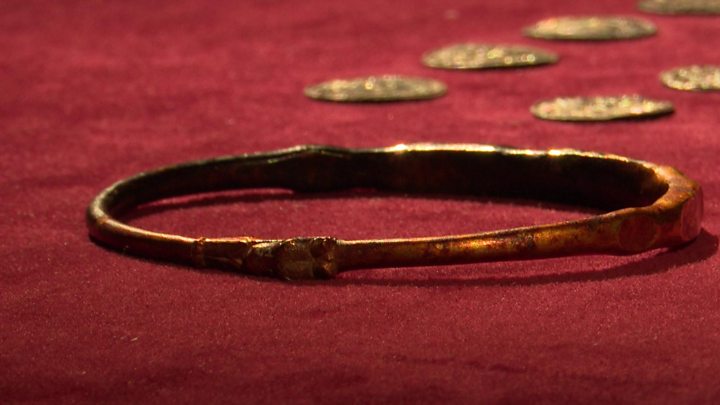